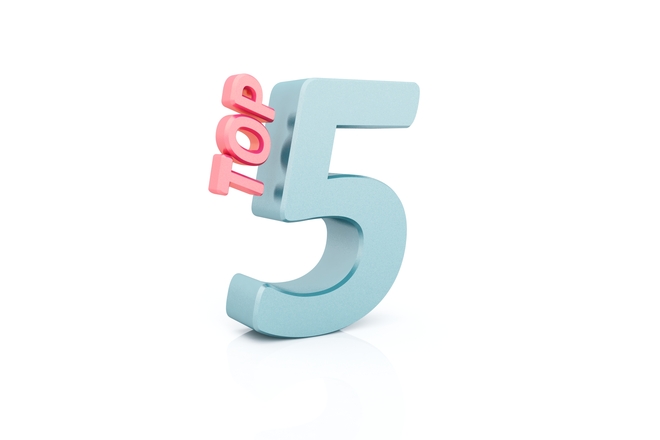 Initiating a personal injury lawsuit may seem like a money grab, but in most cases the injured party has had his or her life severely altered from a legitimate accident, and financial compensation is vital to their recovery. An experienced, local Oakville personal injury lawyer can help injury victims access rehabilitation services and regain a measure of control over their lives.

Will Davidson LLP stands by the principle that an individual is entitled to full compensation for the actual cost of the care that he/she needs for the rest of his/her life. When faced with the aftermath of a tragic accident, an Oakville personal injury lawyer can be invaluable. While court costs will exist regardless of your case’s outcome, your lawyer’s fees will be paid in the form of a percentage of the compensation you receive from your winning case. This payment structure incentivizes lawyers to win big on your behalf.

When a person suffers a serious personal injury, their cost of living can grow exponentially. As such, we have compiled a list of the largest personal injury settlements in Ontario to illustrate the range of compensation possible in this province. These results prove the potential benefits of initiating a personal injury claim.

In June 2000, 20-year-old Robert Marcoccia was driving his Honda Civic when an oncoming furniture truck attempting to make a left turn collided with him at Rexdale and Humberwood boulevards in Toronto. The truck driver, Bhupinder Singh Gill, entered the intersection while the light was amber, and the left turn was conducted when the light turned red. Marcoccia sustained injuries to the frontal and temporal lobes of his brain from the collision.

Marcoccia’s personal injury lawyer successfully sued the furniture truck driver, the driver’s employer, and the employer’s insurance firm. As a result, Gill, Purba Furniture, and Ford Credit Canada Ltd. were found liable by a jury, and ordered to pay Marcoccia a total of $16.9 million in damages. This is the highest personal-injury award ever won in a Canadian court.

On June 5, 1997, two-year-old Harvinder Sandhu endured a five-storey fall through a damaged window at his aunt and uncle’s apartment in Wellington Place Apartments on Martin Grove Road in Toronto. The screen of the window the toddler fell from had been in need of repair, a repair the landlord had neglected to make, despite having been made aware of the problem some time before. As a result of falling five stories directly onto concrete, Sandhu suffered severe injuries, which included multiple fractures and a permanent frontal lobe brain injury.

The Sandhu family and their lawyer sued the landlord, Wellington Place Apartments, and were awarded $14.2 million for damages.

In September 2003, near Bradford, three young men were travelling together in a pickup truck. Ryan Morrison and Derek Gordon were passengers, and Corey Greig, who had been drinking, was the driver. While driving at high speed on City of Kawartha Lakes Road No. 4, Greig swerved to avoid an oncoming car. Subsequently, Greig lost control and the pickup rolled off the road, throwing Morrison and Gordon into a ditch.

Morrison suffered a spinal cord injury, rendering him paraplegic. Gordon sustained a brain injury so severe it left him without bladder and bowel control, and without any sense of smell, taste, hunger, temperature or sexual function.

As a result, the judge awarded Morrison and Gordon a combined total of $24 million, minus a minuscule deduction for contributory negligence, which broke down to $12.3 million for Morrison and $11.5 million for Gordon. Morrison’s awarded amount is the largest in Canada for a spinal cord injury, and Gordon’s is one of the largest awarded amounts for a brain-injured adult in Canada.

On August 2, 2002, in Adjala-Tosorontio Township, northwest of Toronto, a serious motor vehicle crash occurred as a result of running a stop sign. Driving with 15-year-old Kathrine-Paige MacNeil in his grandmother’s 1989 Ford Tempo, 16-year-old Trevor Bryan went through a stop sign on a rural road, which sent the car airborne before it smashed into a ditch.

The settlement has to do with an incident in which a lifeguard was alleged to be at fault. The City did not release details of the case as it is covered by a confidentiality agreement, but this is the largest payment the City of Toronto has had to pay out.

How Can an Oakville Personal Injury Lawyer at Will Davidson LLP Help You?

As illustrated above, compensation awarded in Canadian personal injury settlements span a large range. The amounts mentioned above are unique to their individual cases, and don’t set the bar for yours. To ensure you have representation that is right for your situation, accident victims should seek the services of an Oakville personal injury lawyer or disability lawyer. The lawyers at Will Davidson LLP are experienced professionals who can help victims and their families obtain money to help rebuild their lives after suffering a tragedy.