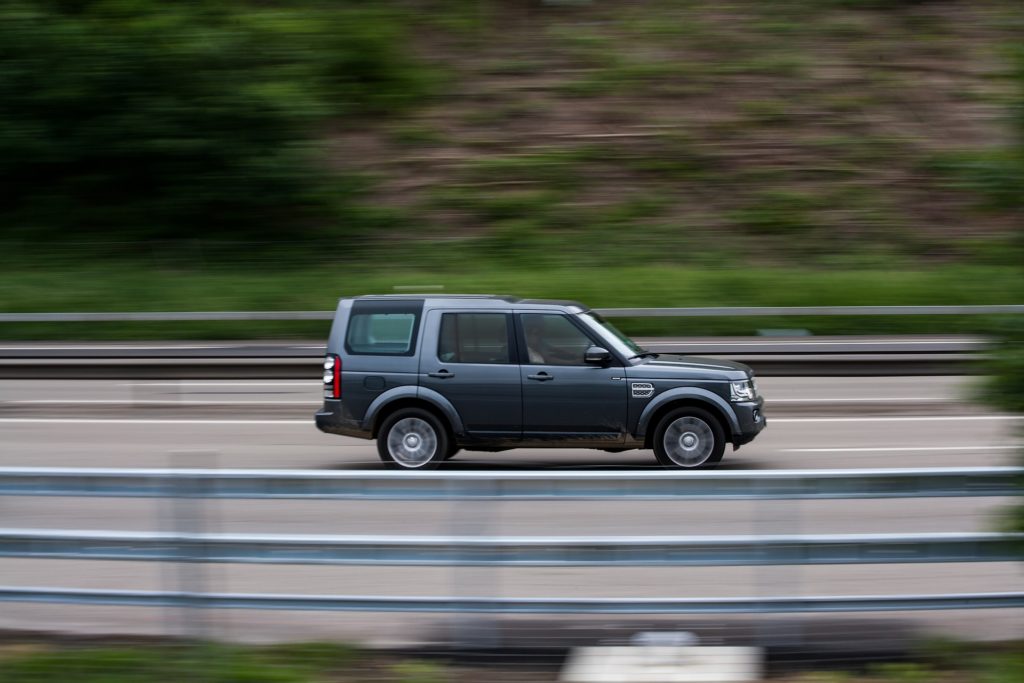 Why SUVs are Becoming the Focal Point of Pedestrian Safety

Ontario has seen a significant rise in car accidents resulting in a personal injury or death – particularly those involving pedestrians and cyclists. The Ministry of Transport road safety report lists 50,032 passenger car collisions causing fatalities and personal injuries in the province. In a missed opportunity, the report does not distinguish between cars and trucks; but, if it did, SUVs and pick-up trucks would likely be the worst offenders.

“Everyone is responsible for avoiding collisions”, says the MTO’s Drivers handbook. It means drivers of large vehicles have a greater responsibility to be able to drive their vehicle safely. By reason of their sheer size and weight, Sports Utility Vehicles (SUVs) and pick-up trucks are significantly more difficult to manoeuvre than lighter vehicles.

Whether a pedestrian, a (motor) cyclist or even someone in a smaller or lower car, the injuries sustained in a collision with large vehicles are significantly worse. It means a driver behind the wheel of an SUV or pick-up truck has a greater duty of care: that they must be cognizant of the dimensions and performance of their vehicle.

Studies continue to show that car accidents involving a larger vehicle have a higher chance of resulting in serious or fatal injuries. For every additional 450 kilograms on the weight of a car, it becomes 40 per cent more likely to turn an otherwise survivable crash into a fatal collision.

And the Insurance Institute for Highway Safety notes in a recent report an 81 percent spike in pedestrian deaths caused by an SUV between 2009 and 2016.

The additional mass of an SUV is not the sole reason for the increased severity of injuries to pedestrians and cyclists and even occupants of other cars, it is their frontal geometry too. The much higher hood and radiator structures mean that greater risk of injury to the thoracic and abdominal core of the body.

It is worse for occupants in standard height cars too. The high crash structure of SUVs and their tendency to ‘ride over’ means drivers of smaller vehicles are four times more likely to die in the collision, found a study by the University of Buffalo.

For many city dwellers who get around by bicycle, on foot or simply driving a smaller car, this evidence poses a serious threat. If you or someone you know has been injured in a car accident, reach out to a car accident lawyer at Will Davidson LLP. Our experienced team of personal injury lawyers has tremendous experience investigating car accidents, particularly those which involve large vehicles. We will assess your accident, give you advice about compensation and help you determine how best to take your claim forward.