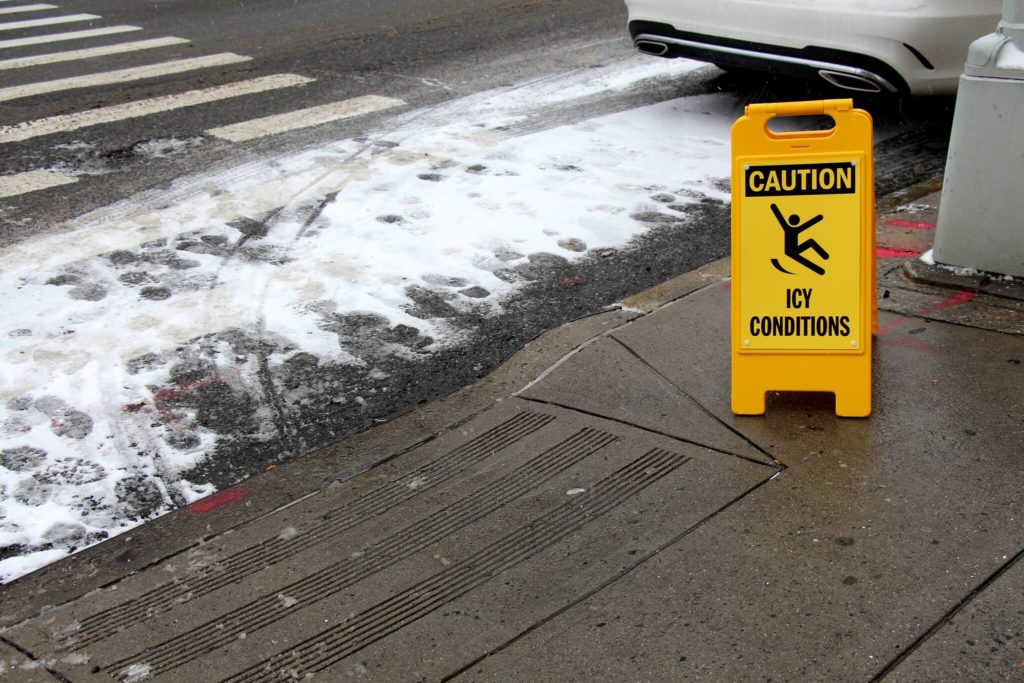 An “unprecedented” number of damages claims were filed against the City of Windsor last year, with most of the increase attributable to pothole claims and slip and fall injuries. The city awarded very few payouts, however; lawsuits against municipalities are often uphill battles for plaintiffs, as any slip and fall lawyer can attest.

“When we’re assessing a claim and whether or not to pay it, we look at: were we acting reasonably, did we do everything we could have done in the circumstances,” deputy city solicitor Dana Paladino told the Windsor Star in April. Plaintiffs in these cases must prove that the municipality was negligent in its duties, a difficult claim to substantiate.

What caused the sudden surge of lawsuits? The city blames the weather.

“We’re unfortunate in that we’re probably in the worse weather zone in North America for freeze/thaw cycles,” city engineer Mark Winterton told the Star. “That’s a recipe for a pothole, numerous freeze/thaw cycles.”

Wild temperature fluctuation in February and March also caused sidewalks to become extremely slippery, which led to the uptick in slip and fall claims.

Even with extreme weather causing hazardous conditions, every slip and fall lawyer recognizes the challenges of lawsuits against municipalities. Ontario’s cities and towns are hard-pressed to maintain roads and sidewalks during the winter. High-density and high traffic neighbourhoods must be prioritized, which leads to safety risks in other areas. If a person is injured due to a slippery sidewalk in a low-priority zone, they have little legal recourse.

If you or a member of your family have been injured in a slip and fall accident, contact Will Davidson LLP’s Oakville Lawyers to speak with an experienced slip and fall lawyer today. Our team can assess the viability of your claim and lay out your legal options. Contact us today to arrange a free, no-obligation consultation.