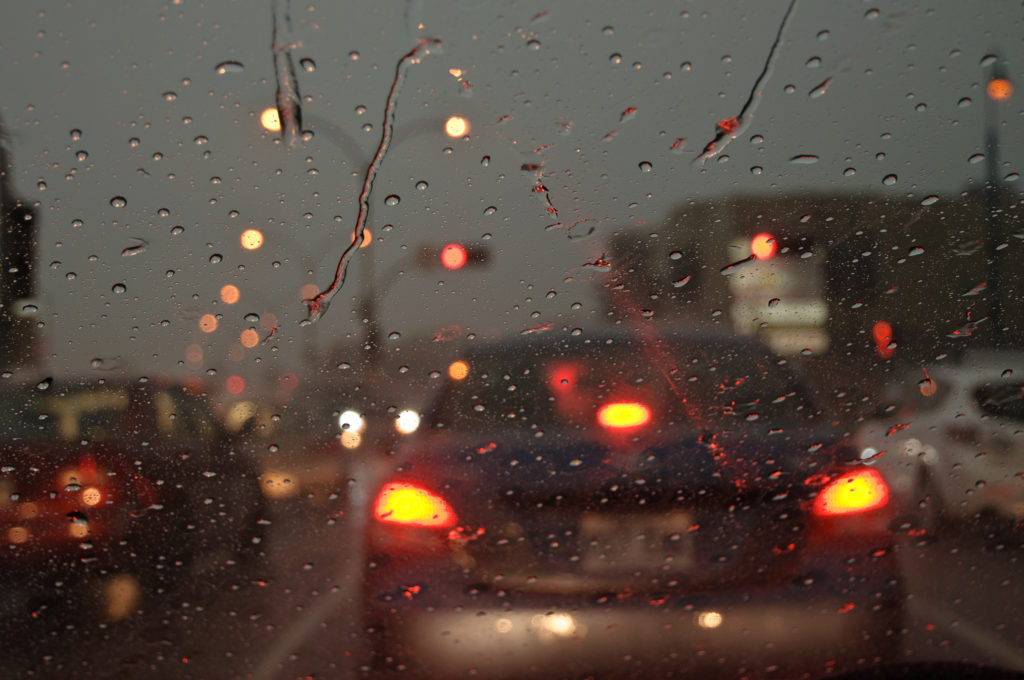 Survivors of sexual assault can pursue justice through civil claims

When the #MeToo movement emerged in October 2017, it helped demonstrate the terrible prevalence of sexual assault and harassment in our society. The courageous individuals – most of them women – who stepped forward sparked an unprecedented wave of acknowledgement, discussion, and empathy that may create a safer society for future survivors.

Despite the movement’s remarkable impact, however, monumental progress is still desperately needed. According to Unfounded, an exhaustive Globe and Mail report on police handling of sexual assault allegations in Canada, as many as 1 in 5 sexual assault claims are dismissed as baseless. Just 34 per cent of claims lead to charges, and fewer still result in convictions. For this reason, many survivors of sexual assault have limited faith in the criminal justice system.

Today, Canadian survivors of sexual assault have options, including contacting a sexual assault lawyer and initiating a civil claim. Will Davidson LLP can help in this regard. Our team is committed to providing compassionate and discreet representation with the goal holding perpetrators responsible and securing compensation that facilitates survivors’ recoveries.

As Canadians have come to better understand the profound and lasting impacts of sexual assault, many jurisdictions have taken steps to improve survivors’ access to justice. In 2015, for example, the Ontario government pledged to eliminate time restrictions on filing lawsuits against perpetrators of sexual assault, bringing the province in line with British Columbia, Saskatchewan, and Manitoba.

However, this represents a small step on a long road toward the creation of a more equal and compassionate justice system.

“[Dropping the limitations] is a trend across the country for sure, and Ontario is a bit behind,” University of Ottawa law professor Elizabeth Sheehy told the National Post in 2015. “But I don’t know that women are going to be flooding in to file these kinds of lawsuits. They still need to go through cross-examination, it just won’t be criminal cross-examination.”

Indeed, as every Ontario personal injury and sexual assault lawyer knows, civil cases demand significant time and energy and are subject to numerous rounds of appeals. Plaintiffs may be forced to relive and dwell on experiences that they would rather put behind them. To make matters worse, personal injury cases involving sexual assault seldom lead to large payouts, especially for clients who suffered the injury as adults. The courts must take steps to acknowledge the significant harm caused by sexual assault and adjust damages accordingly.

If you are a survivor of sexual harassment or assault and are interested in launching a civil lawsuit, contact Will Davidson LLP today to speak with an experienced sexual assault lawyer. Our team can assess the viability of your claim, advise you on the challenges you may face, and help you take important steps towards recovery.