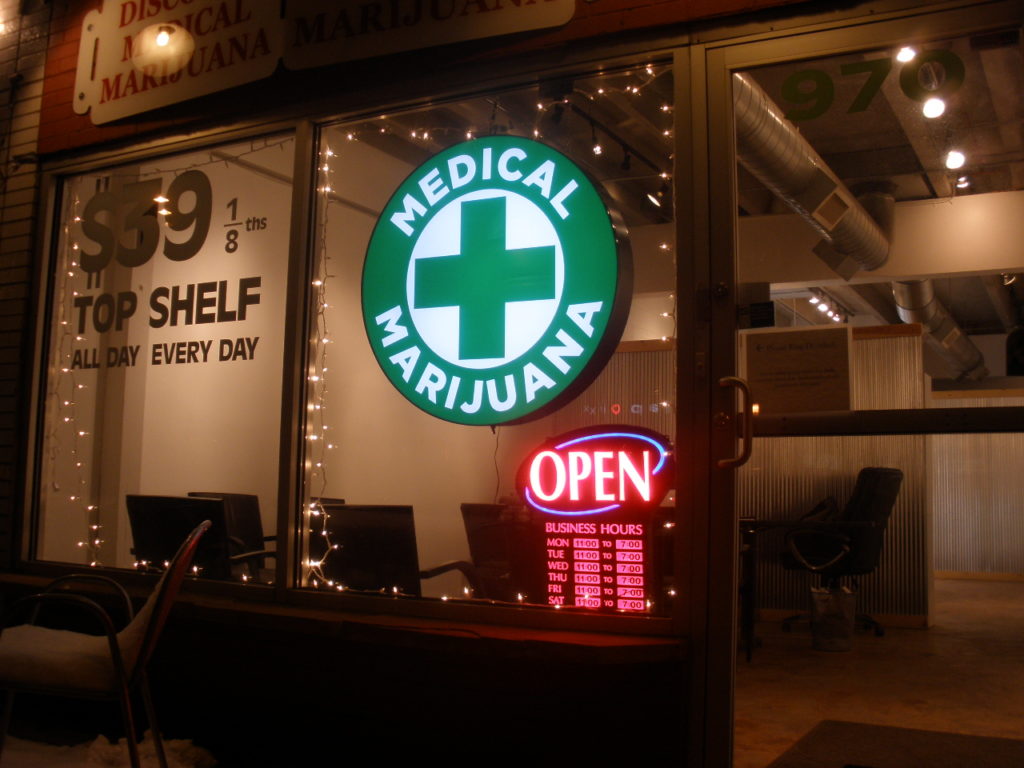 Will marijuana legalization lead to a surge in product liability lawsuits

Legal recreational marijuana is looming in Canada. Prime Minister Justin Trudeau has urged nationwide legalization by summer 2018, though the provinces have expressed varying degrees of doubt in their ability to hit that mark. In the meantime, legal experts including Ontario personal injury and product liability lawyers are preparing for what may be a “wild west” legal landscape.

Product liability claims are a very real potential outcome of marijuana’s impending legalization. In fact, one class action lawsuit has already materialized in New Brunswick. According to Global News, roughly 2,000 individuals purchased cannabis products containing two banned pesticides – myclobutanil and bifenazate – from Organigram Inc. in Moncton last year. The product liability lawyers that launched the claim allege that both chemicals are toxic and could result in serious health effects.

On the west coast this August, Broken Coast Cannabis Ltd., a medical marijuana producer based on Vancouver Island, issued a recall for three batches of dried cannabis produced and sold in 2016 after Health Canada spot checks revealed – once again – two banned pesticides. Though none of Broken Coast’s patients came forward to report an illness, the event highlights the potential for legal action stemming from improper production of legal marijuana.

“From a patient’s perspective, it’s concerning if there’s any unauthorized substances found in cannabis. Patients are using this as a medicine so it needs to be safe and reliable,” Jonathan Zaid, head of Canadians for Fair Access to Medical Marijuana, told the Globe and Mail.

“At the same time,” he added, “it is good to see that the recalls can happen because it shows accountability within the system. But, obviously, we’d like to see it happen much sooner so that patients haven’t already consumed product and that testing is done on a much more pro-active basis.”

Speaking with The Lawyer’s Daily for an August 31 article, a number of product liability lawyers emphasized that marijuana producers will be held to the same standard as other products.

If you or a member of your family has been injured by a faulty or defective product of any kind, feel free to contact Will Davidson LLP’s product liability lawyers to arrange a free, no-obligation consultation.