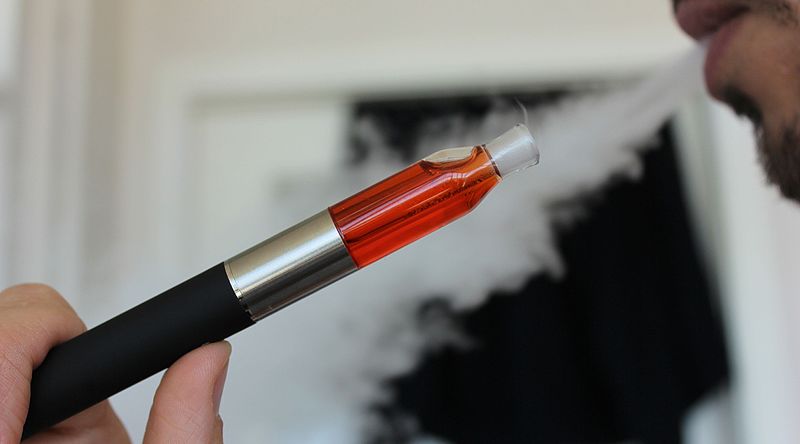 For a number of reasons, e-cigarettes – also known as vapes or vape pens – have become popular in recent years. For some users, e-cigarettes are a lifestyle choice; others consider them a useful tool for quitting smoking. But whether used as a quitting aid or a fashion statement, e-cigarettes pose risks to users. Besides the dangers associated with inhaling a foreign substance, users can suffer injuries from exploding batteries or fires started by batteries. In both cases, a product liability lawyer may be able to advise you on your potential path to compensation.

The rise of e-cigarette use has corresponded with an influx of e-cigarette-related lawsuits. In 2017, more than 120 lawsuits were filed in the United States by people who were injured from e-cigarette battery malfunctions. The phenomenon hit Canada as well: a Calgary man suffered third degree burns when a battery exploded in his pocket in February, and a New Brunswick man suffered similar injuries in March.

In Canada, regulating and ensuring the safety of e-cigarettes has been a challenge.

“There is no specific federal legislation for e-cigarettes in Canada,” University of Waterloo professor of public health David Hammond told Global News. “Let’s be clear: it’s a very small number of devices [exploding/causing fire], but it is a dramatic example of the need for product standards … having some basic rules about how those are designed.”

The injuries caused by exploding e-cigarette batteries can be severe. Per Courthouse News:

“At least 8 plaintiffs in 2017 filed lawsuits claiming electronic cigarettes exploded in their mouth, with some saying the blast knocked out teeth and caused third-degree burns. Dozens of other claimants allege they were scorched around their legs or groin when vaporizer batteries they were carrying in their pocket caught fire.”

If you have been injured by an exploding e-cigarette battery, contact a product liability lawyer to discuss your case. Product liability lawsuits allege one of three causes for a product’s malfunction: defects in design, wherein a product is dangerous even when manufactured and used as intended; manufacturing defects, where a product is designed well but rendered dangerous by an error during assembly; and defects in warning, wherein the company that produced the product fails to adequately warn consumers of the risks associated with its use.