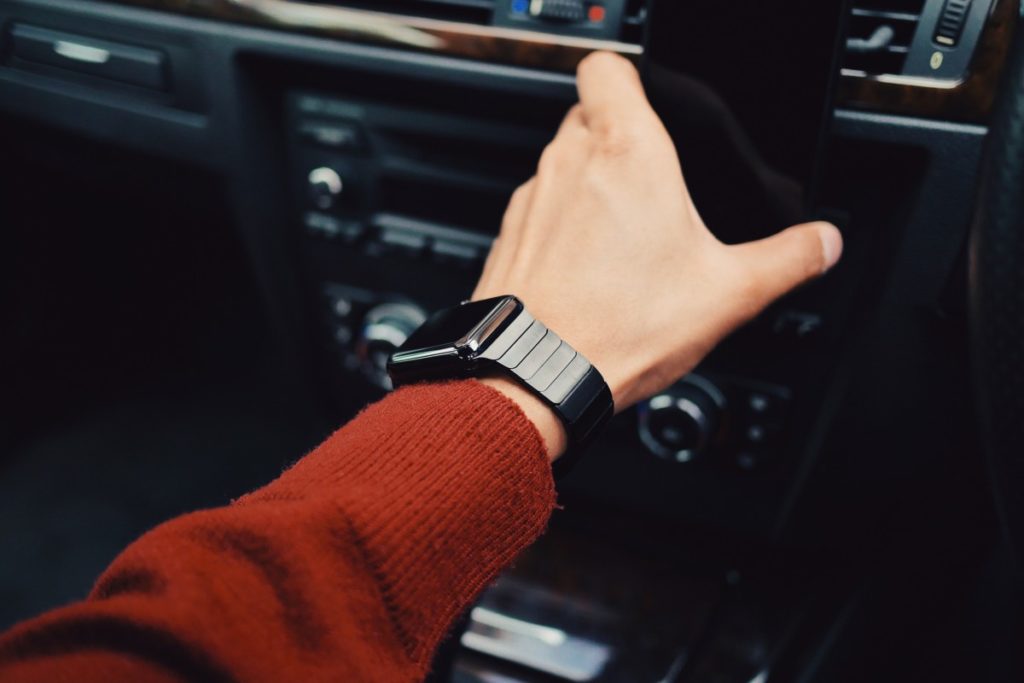 Last month, an Ontario Justice of the Peace found a woman guilty of distracted driving after she was caught checking her Apple Watch while behind the wheel of her car. The case underscores not only the evolving role of technology in our lives, but also the need for up-to-date laws governing the use of these devices. Today, drivers, law enforcement officers, and Ontario personal injury lawyers are making due with a patchwork of rapidly aging legislation.

In the Apple Watch case, a University of Guelph police officer testified that Victoria Ambrose checked her device several times while stopped at a red light. When the light turned green, the cars in front of her moved forward while she remained stationary. The police officer eventually shined a light into Ambrose’s vehicle, at which point she began to drive. The officer pulled her over and issued a ticket for distracted driving, which Ambrose contested.

“Despite the Apple Watch being smaller than a cellular phone, on the evidence, it is a communication device capable of receiving and transmitting electronic data,” said Justice of the Peace Lloyd Phillipps, according to the National Post. “While attached to the defendant’s wrist, it is no less a source of distraction that a cellphone taped to someone’s wrist.”

Canada’s Highway Traffic Act prohibits drivers from operating handheld wireless communication devices but doesn’t specifically address wearable technologies like the Apple Watch. As these devices grow more popular, lawmakers must decide when their use is acceptable and when it increases the risk of motor vehicle collisions.

Legitimate questions of liability can also be raised in accidents involving wireless technology. To be sure, drivers have a responsibility to remain focused on the road, not on their electronic device. But as more people become aware of the danger of distracted driving, individuals who knowingly send messages to drivers may be asked to bear some responsibility for third party damages. According to CBC News Toronto, a 2013 court decision established this possibility in the state of New Jersey, and some Ontario personal injury lawyers anticipate similar rulings in Canada.

Electronics manufacturers could also be held responsible for traffic deaths. In 2016, a California lawsuit alleged that Apple’s failure to implement a feature restricting the use of FaceTime while behind the wheel caused a fatal 2014 car accident. Both Apple and Google have announced plans to combat phone addiction by limiting screen time – is limiting screen time for drivers also possible?

If you or a member of your family has been injured in a car accident caused by distracted driving, contact the Ontario personal injury lawyers at Will Davidson LLP to learn how our experienced team can help.