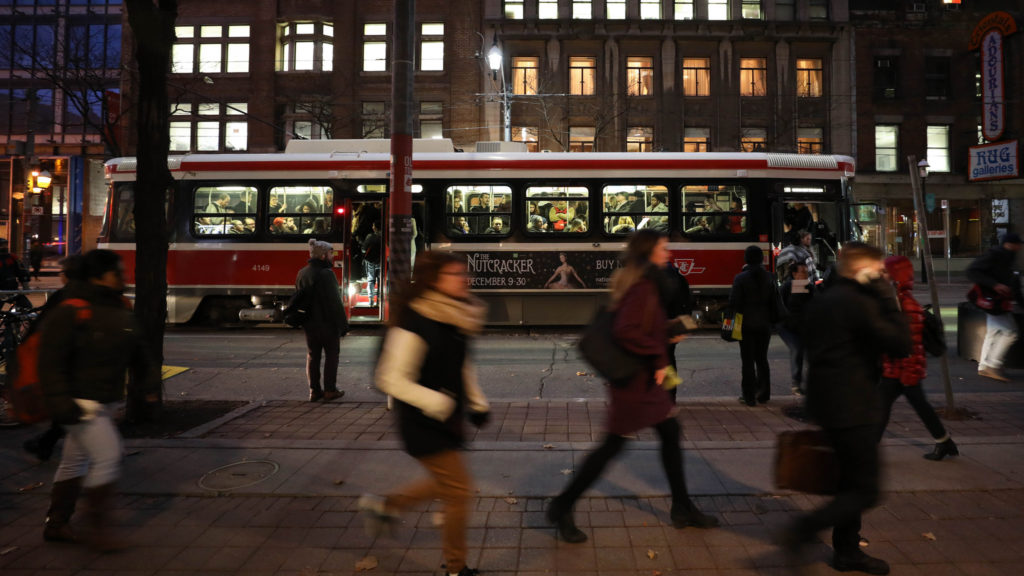 Can cities do more to protect vulnerable road users?

A healthy, efficient, and safe transportation network is critical to every city’s economy. Yet, as personal injury lawyers in Toronto and the GTA know, pedestrians and cyclists are perhaps more at risk in 2018 than they have ever been.

Road safety experts believe that there are several keys to protecting vulnerable road users, including improved road design, infrastructure upgrades, and traffic law changes. Below, we’ll look at how each of these could help improve road safety in your community.

Perhaps the most effective way to protect vulnerable road users is to design roads that take them into consideration from inception. This March, Reuters reported that Florida’s Complete Streets policy, a 1984 law mandating that road design accommodate cyclists and pedestrians, has led to a significant reduction in pedestrian deaths compared to other American states. Fatalities dropped about a half percent more per quarter than in the rest of the nation, resulting in an estimated 3,500 and 3,900 saved lives between 1984 and 2013.

“While our conversations often focus on the problem, far more infrequent are discussions that focus on solutions and ways to prevent these deaths,” University of Georgia researcher Jamila Porter told Reuters in an email. “Complete Streets policies are one such solution.”

Designing roads from scratch isn’t an option in most major cities, which means steady infrastructure upgrades are necessary to improve safety. In Toronto, the city has widened sidewalks, implemented bike lanes, installed speed bumps, and added crosswalks, all for the purpose of making streets as useful and accessible for pedestrians and cyclists as they are for motor vehicles.

However, many stakeholders say the city’s process to implement traffic-calming measures is unnecessarily slow and complex, the Toronto Star reports.

Safety advocates, including personal injury lawyers, believe that reduced speed limits could have a significant impact on road safety in the City of Toronto. In theory, lowering a speed limit in an area where motor vehicle collisions are common shouldn’t require years of planning or significant investment. But, as Walk Toronto’s Dylan Reid told the Star, the city’s process makes minor changes incredibly challenging to institute.

“It’s definitely conceived at the moment as a way of discouraging measures unless they’re so obviously required that (city officials) can’t say ‘no,’” he said. “As opposed to taking an approach that says, ‘we’re trying to make the city safer in every possible way.”

Canadian cities are slowly implementing strategies to improve road safety and reduce serious injuries among vulnerable road users. If you or a member of your family has been injured, contact Will Davidson LLP’s team of talented personal injury lawyers today to learn how we can help.