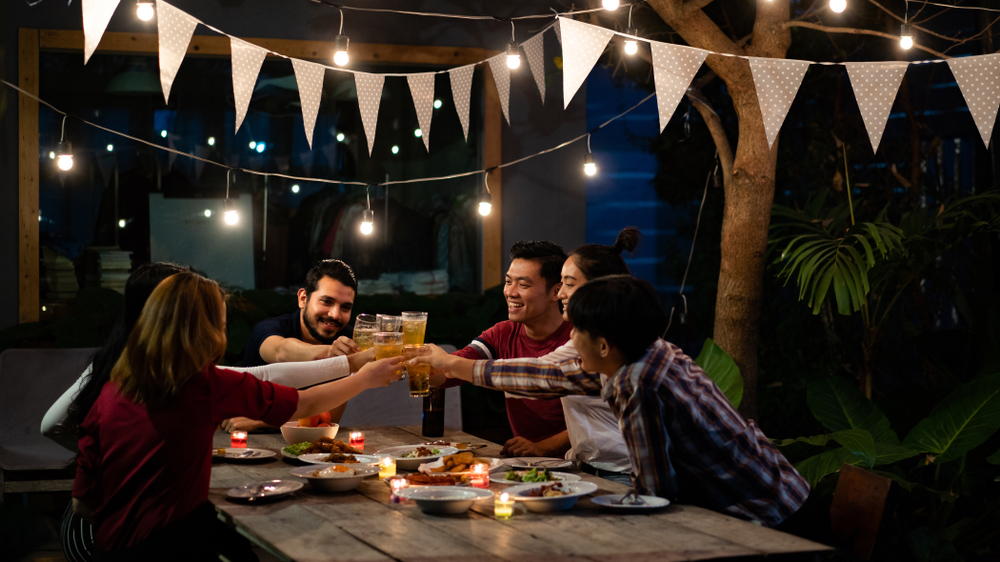 When are Hosts Responsible for Guests’ Injuries?

What is Social Host Liability?

Social host liability applies when the host of a social gathering owes a duty of care to an injury victim. It is generally considered in cases involving alcohol.

Some of these questions have been answered in resolved cases that personal injury lawyers are well aware of, including Childs v Desormeaux and Wardak v Froom.

The Supreme Court of Canada’s 2006 ruling in Childs v Desormeaux informs much of what is known about social host liability. In that case, the plaintiff, Childs, was injured in a drunk driving accident caused by the defendant, who had recently left a private New Year’s celebration. The courts were asked to determine whether the hosts of the celebration were liable or partly liable for Childs’ injuries.

All three courts found that the hosts were not liable as they had not served alcohol to Desormeaux (the event was BYOB – Bring Your Own Booze) and had monitored his drinking to the same extent as other guests. The hosts also asked Desormeaux whether he was alright before he left and did not realize the extent of his inebriation. In other words, the hosts were not reasonably able to foresee that Desormeaux would cause an accident resulting in injuries to himself or others. Furthermore, the Supreme Court ruled that the proximity between the hosts and the plaintiff was insufficient.

“Hosting a party at which alcohol is served does not, without more, establish the degree of proximity required to give rise to a duty of care on the hosts to third party highway users who may be injured by an intoxicated guest,” the ruling reads.

In Wardak v Froom, a case from 2017, Ontario Superior Court Justice Wendy Matheson interpreted “without more” to mean that a duty of care could arise. In that case, the plaintiff, Dean Wardak, suffered catastrophic injuries in a single-car accident after attending the 19th birthday party of his neighbour, Graeme Froom. Froom’s parents hosted the gathering. They did not serve alcohol but understood that guests were drinking. During the evening, Wardak became intoxicated, left the Frooms’ residence, walked home, got into his car, and drove into a fire hydrant. Evidence suggests the hosts knew Wardak was intoxicated when he left. He is now quadriplegic.

Justice Matheson ruled in the plaintiff’s favour. Although she did not find that Wardak’s injuries were reasonably foreseeable, she determined that the relationship between the plaintiff and the defendant was one of paternalistic supervision. The fact that the plaintiff was underage and showed signs of intoxication also played into the decision, as did the fact that he was an invited guest, unlike the plaintiff in Childs v Desormeaux.

The Case in British Columbia

The case in British Columbia also involves underage drinking at a supervised party. In September 2012, young people, including 18-year-old Ryan Plambeck and 17-year-old Calder McCormick, gathered at the home of Stephen and Lidia Pearson on Salt Spring Island. The couple were parents to teenage children.

After spending time at the party, the boys ventured across the street to a neighbour’s lot. There, they found an unlocked, uninsured for-sale automobile with the keys inside. They took the car. Plambeck drove with McCormick in the passenger seat. Before long, they lost control of the car and crashed off the road. Plambeck died and McCormick suffered catastrophic, life-changing injuries, including a severe traumatic brain injury.

In 2014, McCormick filed a lawsuit against the Pearsons and several other parties. The lawsuit alleged that the Pearsons breached their duty of care to their underage guests by allowing them to drink on their property and failing to stop them from leaving while impaired.

“Basically, [they] did nothing to stop him from ending up on the road,” one of McCormick’s personal injury lawyers told CBC News British Columbia.

The Pearsons have denied all allegations. However, the case against them appears to resemble Wardak v Froom more than Childs v Desormeaux, in that it involves an underage plaintiff who consumed alcohol on their premises. The BC Supreme Court’s decision could influence how and when hosts invite guests – particularly underage guests – to consume alcohol on their property.

If you or a member of your family has been injured in a motor vehicle accident, contact Will Davidson LLP today to schedule a free, no-obligation consultation with our experienced Oakville personal injury lawyers. Our team has expertise in a wide variety of personal injury claims, including matters involving social host liability. Reach out today to learn more.