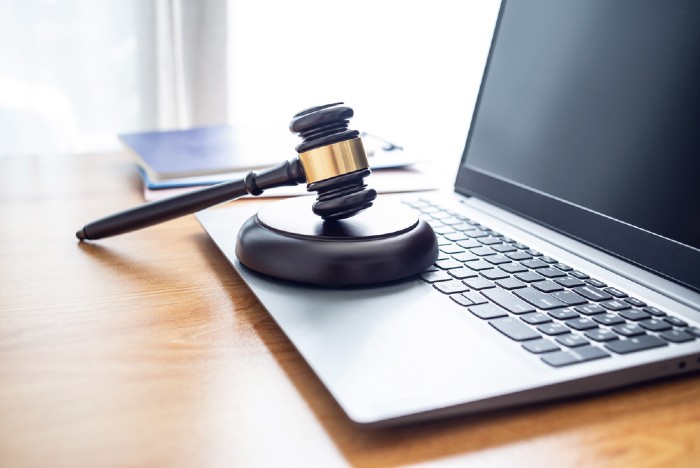 In December, Ontario’s Attorney General, Doug Downey, addressed the Empire Club of Canada via video stream. The medium fit Mr. Downey’s message: that, after years of paralysis in the face of the gargantuan task, Ontario’s justice system was finally prepared to embrace the type of modernization that victims’ rights advocates, legal associations, personal injury lawyers, and many more had been calling for for years.

“The pandemic showed us in stark terms how far behind Ontario’s justice system had fallen,” Downey said. “New thinking and quick action put us on a path that can actually achieve what Ontarians have been crying out for for decades.”

Among the common-sense changes that Downey cited were the introduction of remote attendance at proceedings, the allowance of digital signatures, the electronic issuance and sharing of court documents, and the provision of service by email without consent or court order, according to Global News.

“These changes actually made our system stronger by making it more accessible to Ontarians and more resilient to whichever challenges the future might bring,” Downey said.

Now, nearly six months after the Attorney General’s speech and with the pandemic still raging in the province, it has become increasingly apparent that there is no turning back from the above and similar changes. Already overloaded before the pandemic struck last March, Ontario’s criminal and civil justice systems must now confront an unprecedented backlog of cases. New technology and protocols are essential to addressing that challenge.

Perhaps more importantly, these innovations have the capacity to reduce costs, generate efficiencies, and improve access to justice for a broad spectrum of Ontarians in the long term.

“Canadians expect that their courts will deal with criminal matters in a timely fashion so that the rights of the accused are respected and victims see justice being done,” Lametti said, in a statement. “The legislative changes introduced will address challenges faced by Canada’s criminal justice system by allowing it to adapt to the unprecedented circumstances created by the COVID-19 pandemic.”

Under the proposed legislation, audio and video appearances would be permitted at preliminary inquiries, trials, and pleas and sentencing hearings, according to the National Post. The bill would also allow for jury selection by video in certain circumstances.

The changes would “help reduce the risks of further delays during the pandemic, provide for increased efficiency in the long term, and support access to justice,” Lametti said.

Support for innovation in the criminal and civil justice systems is almost unanimous. In February, the Canadian Bar Association released a report calling on legal professionals, including personal injury lawyers, to keep and build on innovations adopted during the first year of COVID. The same month, Supreme Court Chief Justice Richard Wagner told the Bar Association’s annual meeting: “This is a reckoning it is possible to modernize our justice system. And it would be irresponsible to not seize this opportunity.”

Of course, it would be equally irresponsible to embrace new technologies and forward-thinking protocols without considering the challenges they invite. In its report, the Bar Association warned that certain types of proceedings, especially those involving numerous witnesses and extensive expert testimony, would be simply too complex to carry out remotely.

Remote proceedings also take place in less controlled environments than in-person proceedings. In the courtroom, the judge and jury don’t have to contend with shaky internet connections, faulty hardware, or other issues. As one lawyer put it in an article for Canadian Lawyer, ‘you can prepare a witness for a hearing or trial, but you cannot plan for a participant having construction at their home, or the impact of a poor internet connection on someone’s testimony.’

And then there are the omnipresent concerns over data security and privacy. While online communications and proceedings can be more efficient, they can also be more vulnerable to security breaches, particularly during the early stages of adoption.

None of these concerns should derail the push for technological innovation in Ontario’s court systems. It is only by adopting new technologies and embracing protocols like remote proceedings that the province will be able to address the massive backlog of cases that the pandemic caused. As personal injury lawyers, the team at Will Davidson LLP only hopes that necessary precautions will be taken to ensure that access to justice is applied universally.

Will Davidson LLP has provided legal representation to injured Ontarians for decades. If you or a member of your family has been injured, contact us today to learn how we can help.