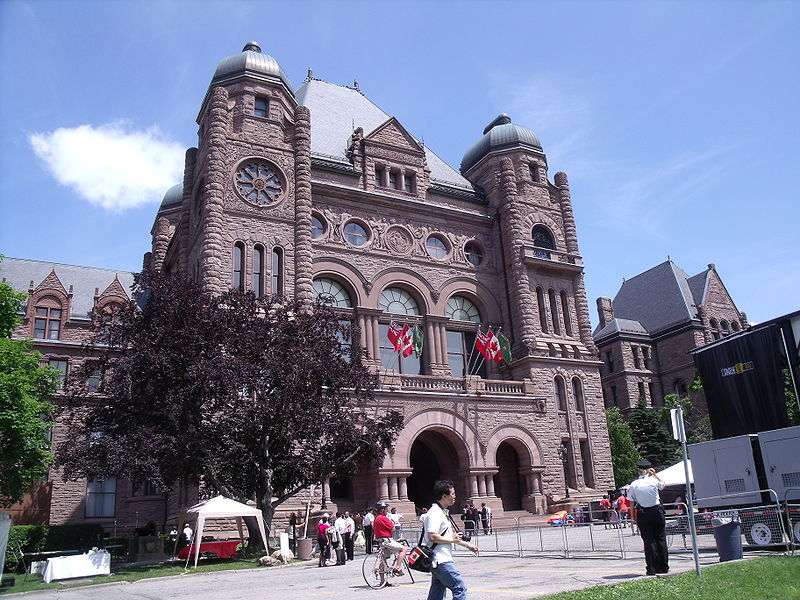 On April 1, the Government of Ontario enacted changes to court fees and fee waiver eligibility under the Administration of Justice Act. The changes, which have already been criticized by some personal injury lawyers, are intended to bring the province closer to “full cost recovery,” the Ministry of the Attorney General told the CBC.

Legal fees in Ontario had remained stagnant in the 15 years prior to the changes. The new rates will reflect the cost of doing business today; according to the Ministry’s statement to the CBC, the provincial government recovered less than a third of its costs prior to April 1 update.

Unfortunately, many in the legal community believe the rate changes will disproportionately affect people whose ability to pay legal fees was already tenuous. Individuals who choose to represent themselves in court will be particularly stretched. One civil litigator in Ottawa told the CBC that the move “seems to be keeping people out of the courthouse.”

At Will Davidson LLP, our team of experienced personal injury lawyers believes passionately that every Ontarian deserves full access to justice. We offer free, no-obligation consultations and work on contingency to support this aim.

Legal professionals have also expressed confusion regarding the structure of the fee increases. Among the almost 80 changes enacted, increases range from a few dollars to double the pre-April 1 cost.

For example, the cost of filing a lawsuit rose just seven dollars, but advancing lawsuits through the civil court system will now be significantly more expensive. In the small claims court, the price of applying to appear before a judge has doubled, to $180; the price of setting a trial date in civil cases has also doubled, to $810; and the price of scheduling a hearing in family court is now $420. These elevated expenses may prevent some lawyers from working on a contingency basis, and may push others to delay setting trail dates.

“In Ottawa, we often don’t get a date for two or three years,” one Ottawa personal injury lawyer told the CBC. “The processes of moving toward trial is painfully slow. So getting something down for trial as soon as possible is very important because if you don’t, you may be making an injured person wait many years.”

One change that will benefit plaintiffs, however, is being made to fee waiver eligibility. Prior to this April, plaintiffs had to make less $24,000 per year to qualify for a waiver; today, plaintiffs making less than $30,000 will qualify.

If you or a member of your family has been injured in an accident, contact Will Davidson LLP today to learn how we can help. Our experienced team of personal injury lawyers will provide advice and guidance as you initiate your claim.