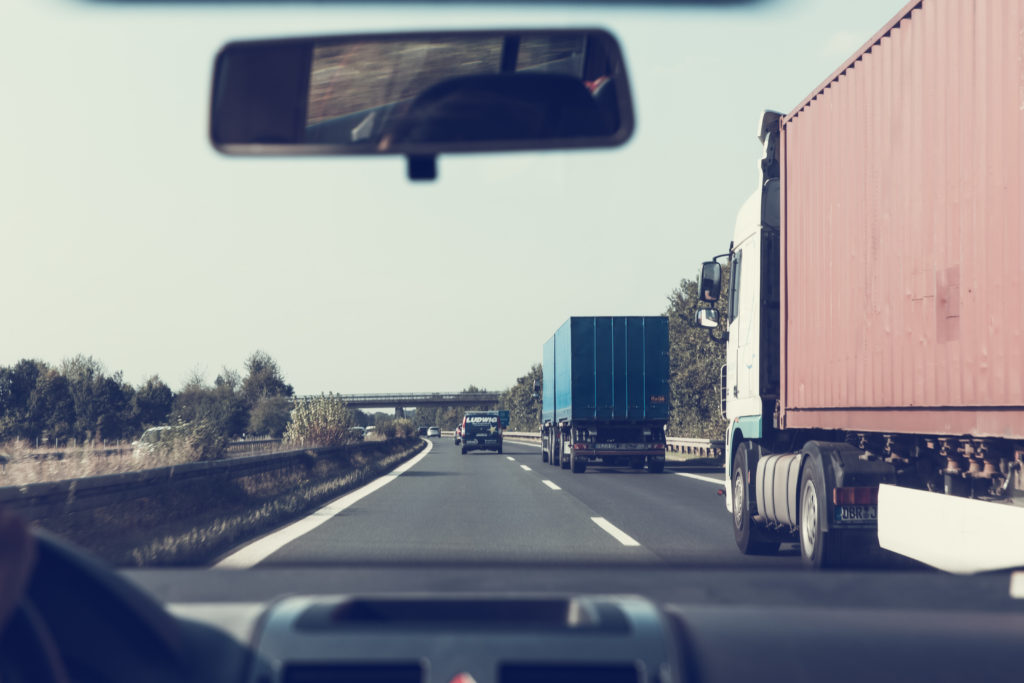 In December, the Ontario Provincial Police (OPP) conducted a five-day transport truck safety blitz that resulted in thousands of charges and many more thousands of stops. The operation’s success will be of comfort to law enforcement and personal injury lawyers who noticed an uptick in injuries involving commercial vehicles in 2017.

The blitz was launched in response to a particularly deadly year which saw trucks involved in 87 fatalities and approximately 6,200 collisions on Ontario roads. More often than not, truck drivers were at fault.

“Our OPP data tells us that the driver of the transport truck is at fault in 65 per cent of the 6,200 collisions,” OPP deputy commissioner Brad Blair told the CBC.

One such collision occurred on Halloween night on Highway 400 north of Toronto. The 14-vehicle accident caused three fatalities and involved two fully loaded tankers, three additional commercial vehicles, and several passenger automobiles. The fiery accident, which one attending officer likened to “Armageddon,” forced authorities to close a major section of the highway and prompted Brian Patterson, president and CEO of the Ontario Safety League, to request a special investigation by the Ontario Chief Coroner. Patterson called the collision a “tipping point,” echoing the concerns of some personal injury lawyers.

The OPP’s safety blitz occurred from December 11 to 15 and included aircraft, sprinter vans, and two OPP transport trucks used by officers for a better view of bad driver behaviour, including distracted, impaired, or aggressive driving. Officers in the transport trucks alerted patrollers, who pulled over the offending truck drivers.

The blitz yielded the following charges, per the CBC:

While the blitz was focused on transport trucks and commercial vehicles, the OPP was careful to stop passenger vehicles that drove dangerously around trucks.

“We got complaints from both sides of the aisle, where truck drivers also complained about cars cutting in front of them, taking away their following distance, driving in their blind spots,” explained OPP Sgt. Kerry Schmidt.

If you or someone you love has been injured in an automobile accident involving a transport truck or commercial vehicle, contact the personal injury lawyers at Will Davidson LLP today to learn how we can help you access compensation for your injuries.