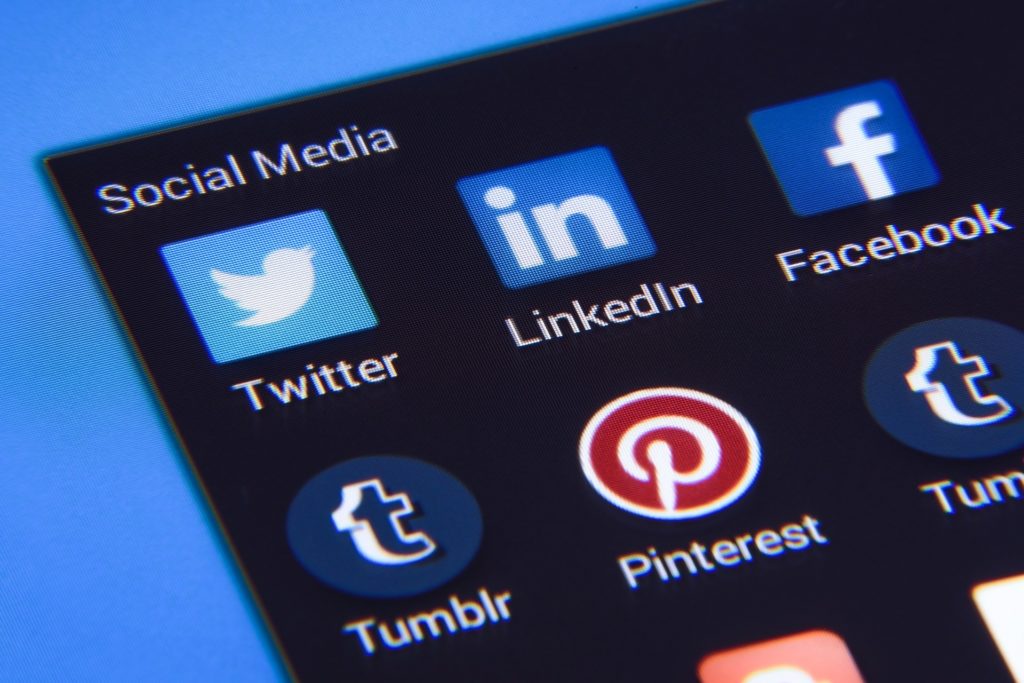 Can social media affect the outcome of my personal injury case?

For better or for worse, social media has become a fulcrum of modern society, a daily reality that influences relationships, politics, and even personal injury lawsuits. Ontario’s court system has gradually come to acknowledge the critical role social media plays in Canadian life and is slowly moving toward a standard test for social media production, according to a November article by Michael McKiernan for Law Times.

McKiernan’s article examines a recent decision by Ontario Superior Court Master Donald Short in Isacov v. Schwartzberg, in which ex-professional ballroom dancer Maya Isacov sought $1-million in general damages and $2-million in special damages after the defendant’s vehicle ran over her foot. The accident prevented her from re-launching her career, prevented her from running, and prevented her from wearing high heels, she states. A psychologist added that the plaintiff had lost interest in going out with friends.

In the days leading up to the trial, a private investigator hired by the defendant unearthed social media posts showing Isacov socializing and standing in heels. The plaintiff’s lawyers asserted that the evidence should not be produced at such a late date, but Short disagreed.

“I am satisfied that in the present technological environment there is a need to include Facebook and similar on line data relevant to matters in issue in personal injury litigation in the appropriate schedules of each party’s Affidavit of Documents,” he wrote, later adding that the defendant’s failure to seek the documentation “added expenses to both sides that could have been avoided if appropriate questions were asked at the discovery of the plaintiff or prior to the mediation.”

In other words, the plaintiff in a personal injury lawsuit is compelled to submit all relevant social media content during discovery, and defendants are responsible to seek it. Questions on what qualifies as ‘relevant’ content remain to be resolved.

“The courts are moving toward articulating some kind of test for social media production, but there still isn’t a great deal of consistency in the factors considered or how they are weighted,” Maia Bent, former President of the Ontario Trial Lawyers Association (OTLA), told McKiernan.

The plaintiffs in a personal injury lawsuit must be aware that defence-side lawyers will seek any evidence to discount their claims for compensation, and so should exercise the utmost caution when posting content to Facebook, Instagram, Twitter, or any other social media platform.

If you or someone you know has been injured in an accident, contact Will Davidson LLP today to learn how we can help. Our experienced team of personal injury lawyers will provide guidance and advice throughout the personal injury lawsuit process, including regarding social media activity.