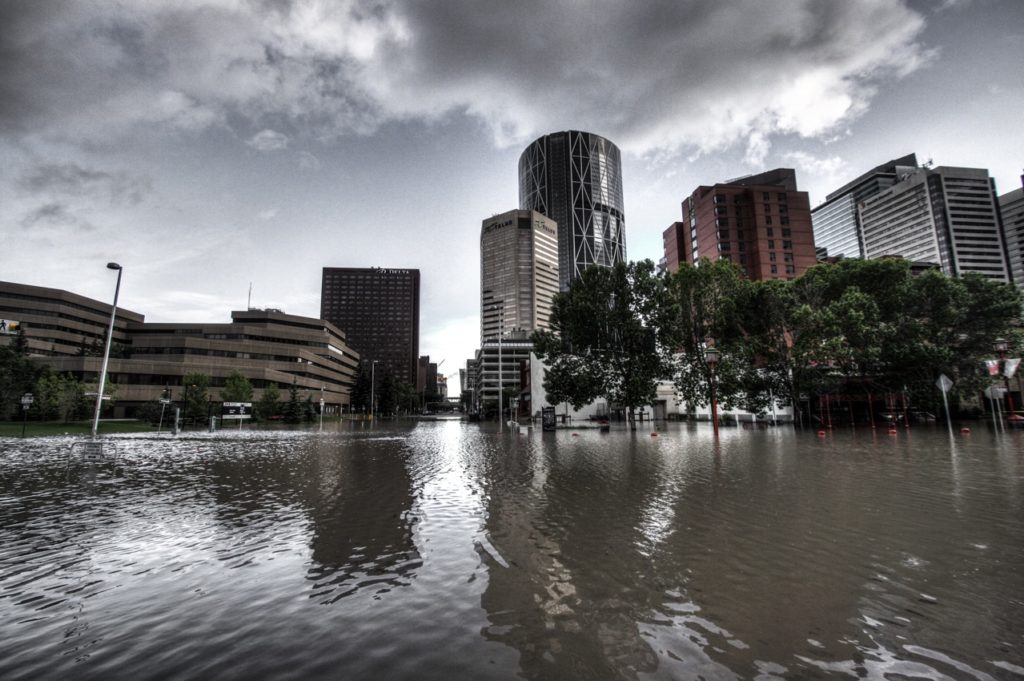 Are you covered by overland flood insurance?

In late April and early May, Quebec and southern Ontario were hit by a sustained period of heavy rain and wet weather. The system caused a handful of deaths, widespread flooding, and forced hundreds from their homes in Montreal, Ottawa, Toronto, and everywhere in between.

This type of event is becoming increasingly common in Canada. Insurance dispute lawyers remember the flash-floods caused by heavy rainfall wreaked havoc in Toronto in 2013, the same year that much of Calgary was submerged by overflowing rivers.

“We’re just looking at the tip of the iceberg when it comes to flooding because climate change is going to make the problem much worse in the future,” University of Waterloo assistant professor Jason Thistlethwaite told the Toronto Sun.

With the possibility of frequent flooding looming large in the foreseeable future, Canadian homeowners and their insurance dispute lawyers should be sure to take a close, careful look at their home insurance policies. According to Craig Stewart, vice-president of federal affairs at the Insurance Bureau of Canada (IBC), only 10 to 15 per cent of Canadian homeowners are insured for the sort of damage inflicted by the recent floods.

Many standard home insurance policies cover damages caused by broken water mains and other appliances, but not overland flooding from melting snow, heavy rain, or inundated rivers and lakes. Indeed, most insurance providers didn’t offer an optional overland flooding provision until after the 2013 floods in Toronto and Calgary.

“That was primarily because we did not have flood risk maps developed for the whole country,” Stewart told the Sun. “The insurance industry needs to be able to quantify the risks so they can assess which premiums to charge which people. Up until then there was simply no risk mapping done to be able to support such policies.”

Overland flooding provisions have been available since 2015, but the majority of homeowners remain unaware of them. Thistlethwaite surveyed 2,300 Canadians living in high flood risk regions, and found that around 70 per cent were not notified of the new option by either their insurance provider or the government.

Unfortunately, thanks to the changing realities of the Canadian climate, the option for homeowners to purchase overland flooding protection may be short-lived. If flooding becomes an annual event across the country, insurers will be hesitant to offer protection. Consult with insurance dispute lawyers today to determine how best to protect yourself from these events.

“Normally insurance is designed to cover you for unforeseen, unplanned circumstances,” IBC’s Pierre Babinsky told CTV News. “If you are flooded every year and it becomes a certainty, that’s not the objective of insurance. If you’re living right near the water, the insurer may deem your risk too high.”

If you are having difficulty filing a property damage claim as a result of flooding, contact the insurance dispute lawyers at Will Davidson LLP today for assistance. Our team can help you navigate the complicated home insurance system and receive compensation for your damages.