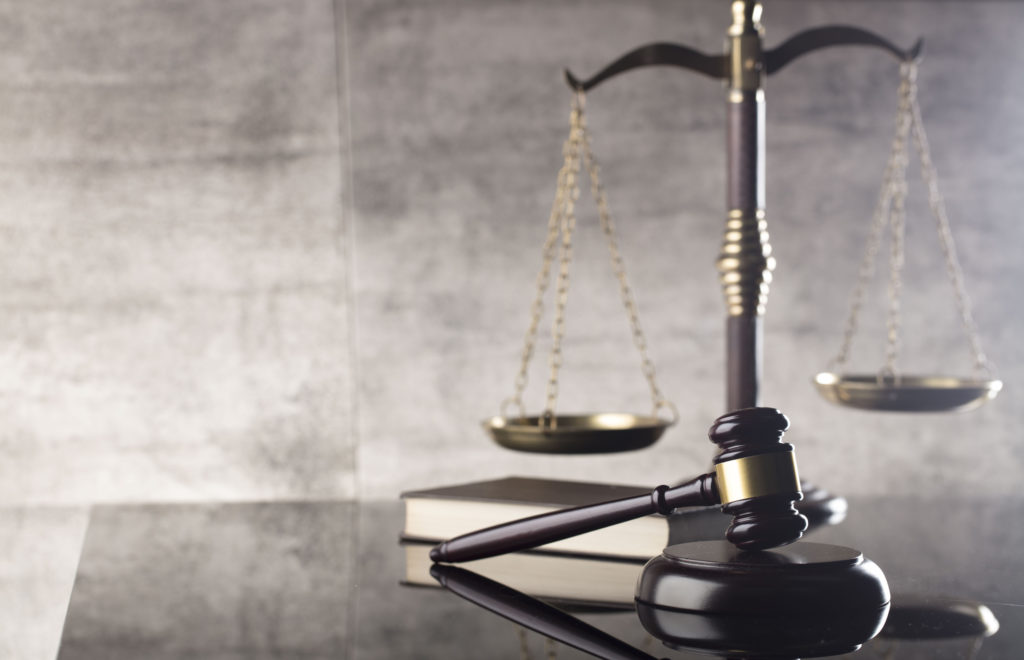 When the Government of Ontario enacted sweeping changes to the province’s auto insurance system in 2016, it did so with the aim of reducing premiums by streamlining and simplifying the claims and pushing through broad benefits cuts. According to most Ontario car accident lawyers, the changes to benefits and shifting injury definitions in Bill 15, the Fighting Fraud and Reducing Insurance Rates Act, have had a negative impact on injury victims while also failing to significantly reduce premiums.

Another stipulation of Bill 15 was that responsibility for resolving accident benefits disputes between injury victims and insurers moved from the Financial Services Commission of Ontario (FSCO), a regulatory agency of the Ministry of Finance, to the Licence Appeal Tribunal (LAT). The change was met with skepticism by Ontario car accident lawyers, who noted that the LAT had no history of managing conflicts between insurance companies and vulnerable insureds.

The shift from the FSCO to the LAT has not been catastrophic for accident victims, but a ruling by the Superior Court of Ontario, recently upheld by the provincial Court of Appeal, may spell trouble. The case, Stegenga v. Economical Mutual Insurance Company, involved an allegation of bad faith against the insurer. The ruling confirmed the LAT’s jurisdiction over most bad faith cases, which limits potential awards for plaintiffs.

Fifteen-year-old Morgan Stegenga was seriously injured in a car accident in 2011. In addition to broken ribs, she suffered a head injury that affected her cognitive ability and caused personality, behavioural, and psychological changes, according to Canadian Underwriter.

Morgan’s family applied for accident benefits in 2012. Their insurer, Economical Mutual Insurance Company, failed to advise them that Morgan’s injuries may qualify as catastrophically impairment. It also failed, according to Law Times, to ‘investigate Stegenga’s condition, have her medically assessed, assign a case manager for her care and rehabilitation or respond to their requests for authorization of a neurologic psychoeducational assessment.’ The Stegenga family opted to sue, alleging that the insurer had breached its duty of good faith.

Ontario’s Insurance Act states that the LAT is responsible for “the resolution of disputes in respect of an insured person’s entitlement to statutory accident benefits or in respect of the amount of statutory accident benefits to which an insured person is entitled.” Superior Court Justice James Ramsay decided that Stegenga’s claim fell into this category and dismissed it.

In its appeal, the Stegenga family argued that the insurer’s duty to act in good faith was separate from its duty to provide benefits and could thus be addressed in court. Court of Appeal Justice Benjamin Zarnett disagreed and upheld the Superior Court’s decision. He cited lawmakers’ intent in his explanation.

“The legislature made a choice as to what disputes would be within the exclusive jurisdiction of the LAT, and what remedial powers the LAT would have. That was a policy choice it was entitled to make,” Justice Zarnett wrote. “The Insurance Act and its regulations form a comprehensive scheme for the regulation of insurers and insurance. The legislature must be taken to have armed the LAT with the remedial powers it considered appropriate to deal with improper insurer behaviour, knowing those remedial powers were different from the court’s.”

The decision of the Ontario Court of Appeal in Stegenga v. Economical Mutual Insurance Company will prevent accident victims from seeking damages outside the LAT from insurers acting in bad faith.

“This was an attempt by the personal injury plaintiff’s lawyers to try to preserve that bad faith cause of action and pursue it in court,” one lawyer told Law Times. “This just firmly shuts the door on the potential to recover for bad faith in a standalone action.”

It also limits the amount of compensation available to plaintiffs. In cases of bad faith, the LAT can make a special award of up to 50 per cent of the benefits that the injury is owed and can order the insurer to pay a higher interest rate, per Canadian Underwriter. But this is “much lower than the potential risk for a bad faith claim,” the lawyer who spoke to Law Times said.

Will the reduced maximum penalty for bad faith actions embolden insurance companies to act unethically? That is certainly a concern for many Ontario car accident lawyers. However, it is still far too early to know how the Stegenga v. Economical decision will affect insurer behaviour moving forward.

If you have been injured in a motor vehicle accident and are considering claiming accident benefits, contact Will Davidson LLP today to learn how our experienced team of Ontario car accident lawyers can help. We will be happy to schedule a free, no-obligation consultation to review your case and offer advice on how best to proceed. Contact us today for more information.