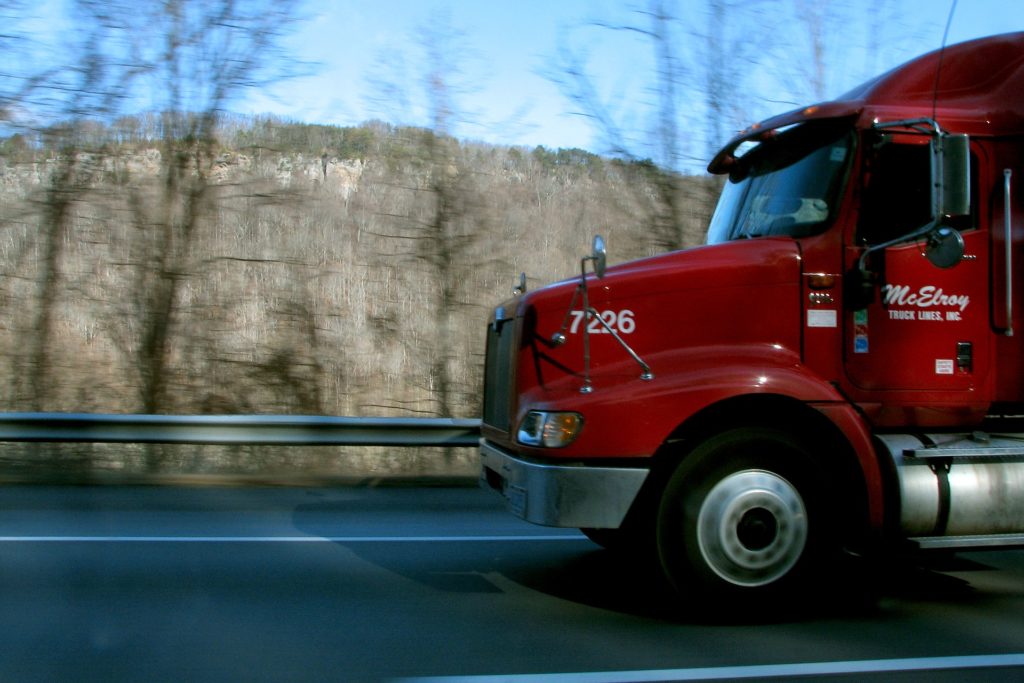 Every Ontario car accident lawyer knows that large vehicles are involved in a disproportionate number of fatal accidents. As Tristan Hopper reported in a 2015 article for the National Post, “for every 450 kilograms added to the weight of a car (roughly the difference between a Toyota Prius and a Ford Taurus), a vehicle becomes 40 per cent more likely to turn an otherwise survivable crash into a fatal collision.”

It stands to reason, then, that the largest vehicles on Canadian roads – semi-trucks, sometimes known as tractor-trailers and 18-wheelers – are also the most dangerous. Statistics confirm this assumption: according to CBC News, semi-trucks are involved in roughly 20 per cent of fatal accidents in Canada despite representing a small fraction of total traffic.

But it isn’t size alone that makes these vehicles dangerous; a lack of driver training is also a major risk factor. This December, Saskatchewan became just the second province to implement minimum training standards for truck drivers, an initiative that was motivated in part by the tragic Humboldt Broncos bus crash on Saskatchewan Highway 35 in April.

“It made it more clear that we need to get this done,” said Joe Hargrave, minister for Saskatchewan Government Insurance, according to CTV News.

A Class 1 commercial driver’s licence in Saskatchewan will now require a minimum of 121.5 hours of training: 47 hours in the classroom, 17.5 hours in a yard, and 57 hours behind the wheel. In Ontario, the only other jurisdiction with mandatory training rules, drivers must receive 103.5 hours of instruction.

Considering semi-trucks’ size, weight, and prevalence on Canadian roads, it is surprising that mandatory training isn’t more common. Every Ontario car accident lawyer was pleased with the Province of Ontario set a precedent with its training rules in July 2017. After all, the CBC’s Marketplace mapped fatal truck crashes across Canada over the last five years, and Ontario appears to lead the nation in this grim category. In time, and with improved legislation nationwide, this trend will hopefully be reversed.

If you or someone you love has been injured in a car or truck accident, contact Will Davidson LLP to speak with an experienced Ontario car accident lawyer today. Our knowledgeable team can provide guidance and support as you navigate your recovery and pursue fair and reasonable compensation for your injuries.