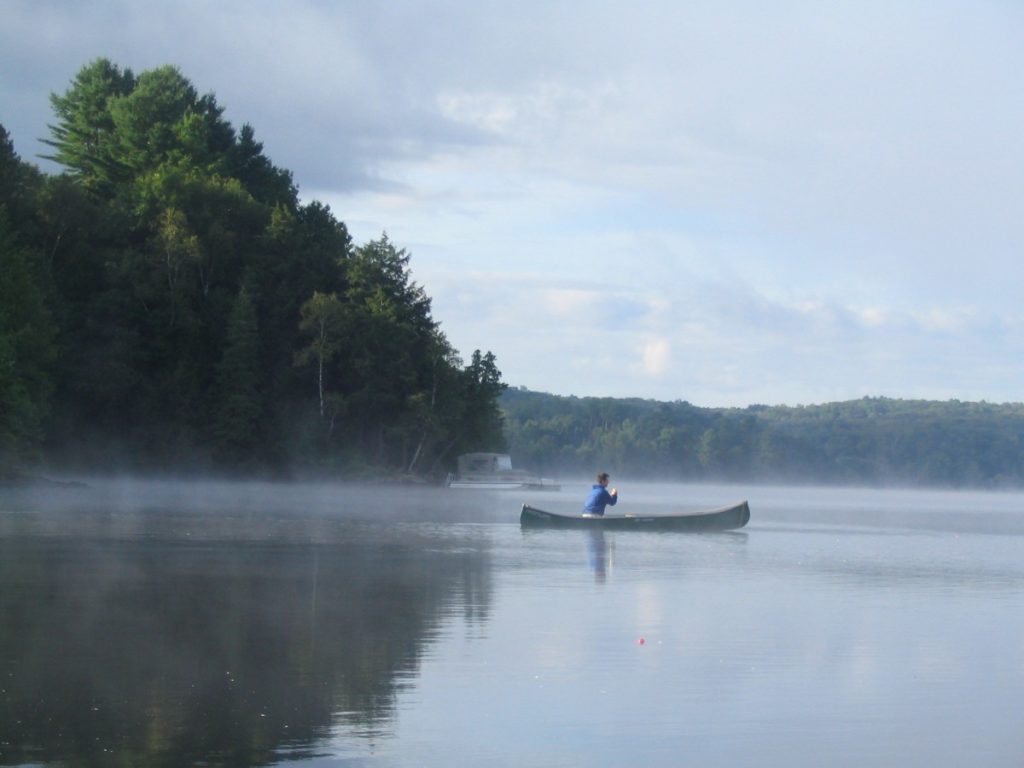 Residents of southern Ontario are blessed with convenient access to an extensive network of lakes and rivers that are perfectly suited to summertime boating. Unfortunately, as every Ontario boating accident lawyer knows, many of the province’s boaters fail to adhere to basic safety principles, which causes accidents, injuries, and in some cases, deaths.

In late May, CBC News Toronto reported that a 25-year-old North York woman had died in a boating accident on Lake Couchiching, near Orillia. The story broke on the second day of North American Safe Boating Awareness Week and at the onset of boating season in Ontario. The circumstances of the accident appear benign: two women were paddling a canoe just 100 metres from shore. However, neither was wearing a life-jacket, a fatal and all-too-common mistake in this province.

“[Life-jackets] will save your life,” André Mollema of the Ottawa Drowning Prevention Coalition told CBC Ottawa. “If you fall in, even though you’re an experienced swimmer, you never know. You can knock your head on the boat on the way in, and then if you don’t have that life saving device on, you will drown.”

Transport Canada requires every boat to carry a life-jacket or flotation device for each person on board. Failure to do so can result in hundreds of dollars in fines.

An experienced Ontario boating accident lawyer can tell you that intoxication is another prevalent risk factor on Canadian waterways.

“Alcohol is a contributor in nearly 100 per cent of cases of boating fatalities in Manitoba and in 90 per cent of them they were not wearing life jackets,” Kevin Tordliffe of the Livesaving Society’s Manitoba branch told CTV Winnipeg. “These are two easy things that we can address quickly to address those statistics.”

Tordliffe is absolutely correct. Last year, boating deaths in Ontario reached an eight-year high of 31, up from 23 in 2016. CBC Ottawa reports that there have been more than 12,000 water-related deaths in Canada between 1991 and 2014, 82 per cent of which were boys and men. Reducing alcohol consumption and promoting life jacket use could go a long way in reducing those elevated numbers.

If you, a member of your family, or someone you know has been injured in a boating accident, contact Will Davidson LLP today to speak with an experienced Ontario boating accident lawyer. Our team can help you assess your legal options and decide whether to launch a personal injury claim.