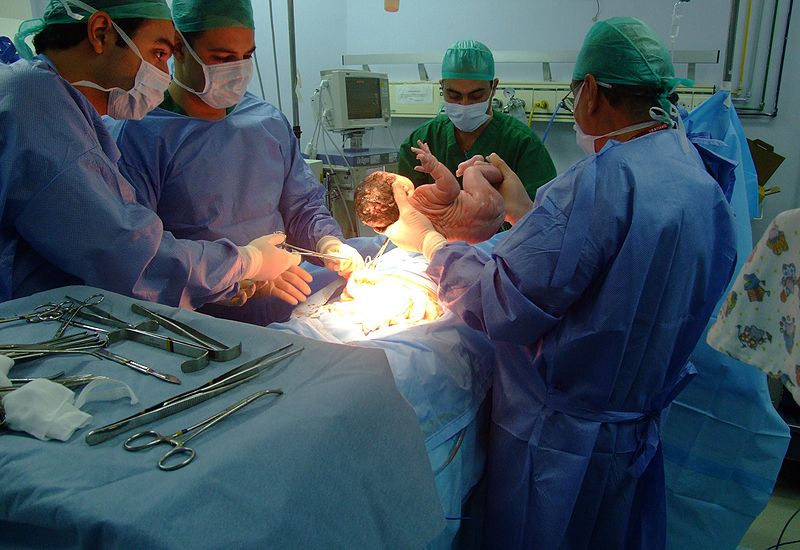 Birthing injuries involving forceps are on the rise in Canada

Childbirth is an unforgettable experience, but also a risky moment in a woman’s life, even in a country like Canada where doctors have access to advanced medical technology. As obstetrical malpractice lawyers can attest, medical errors or omissions during childbirth can cause injuries that have serious, long-lasting impacts on a mother or child.

A study published recently in the Canadian Medical Association Journal found that injuries during childbirth are on the rise in Canada, especially among deliveries involving forceps.  The study included almost two-million one-baby deliveries occurring in Alberta, Saskatchewan, Manitoba, and Ontario between 2004 and 2015.

The Mayo Clinic describes forceps as “an instrument shaped like a pair of large spoons or salad tongs.” They are used in operative vaginal deliveries where certain problems exist, such as stalled labour, heartbeat issues, or the baby facing the wrong direction. The benefits of forceps deliveries include reduced delivery times and avoiding Caesarian-section (C-section).

However, there are also risks, and the risks are growing. The authors of the Canadian Medical Association Journal study declared that their findings suggest “the safety of the procedures is declining in Canada, especially after forceps use.” In 2004, 19.4 per cent of first-time mothers suffered birthing injuries during forceps- or vacuum-assisted delivery; in 2014, 26.5 per cent did. Women with previous C-sections saw an even steeper climb, with just 17 per cent experiencing injuries in 2004 and 26 per cent experiencing them in 2014.

The most common injuries to mothers were third- and fourth-degree perineal tears; babies most commonly suffered brachial plexus injuries.

Increasing injury rates have prompted doctors and obstetrical malpractice lawyers in Canada and around the world to suggest changes. In Australia, some experts have called for a ban on forceps use, while some American hospitals already prohibit it. As C-section deliveries become increasingly common – a third of babies are now delivered by C-section – young doctors will have fewer and fewer chances to become comfortable with the practice. According to the National Post, a 2007 study found that only about half of American residency program graduates felt competent using forceps.

If your family has been affected by a birthing injury involving the use of forceps, contact the obstetrical malpractice lawyers at Will Davidson LLP today to find out how we can help. Our experienced team of personal injury and medical malpractice lawyers can explain your legal options and guide you on your path to compensation and recovery.