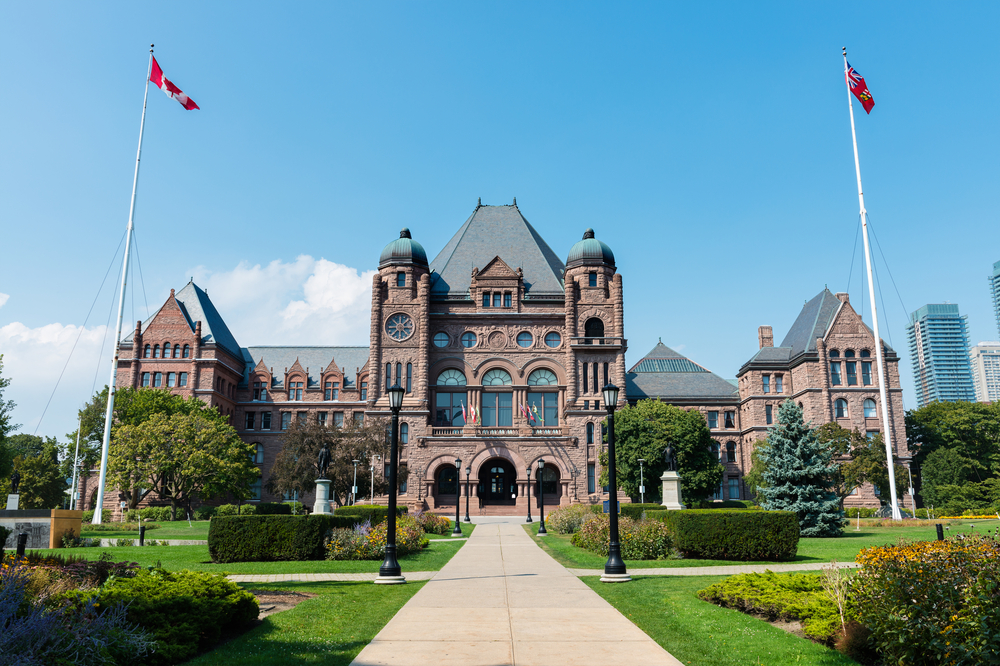 It’s no secret that residents of long-term care facilities have borne the brunt of the impact of the COVID-19 pandemic in Ontario. The nursing home negligence lawyers at Will Davidson LLP have been on front lines of this devastating event, representing nursing home residents and the families of nursing home residents who have been affected by the disease. Our team has initiated several class action proceedings which could be at risk if proposed provincial legislation passes.

On October 20, Ontario Attorney General Doug Downey announced Bill 218 to provide liability protection for workers and businesses in several front-line sectors, including healthcare and long-term care. The proposed bill would be retroactive to March 17, 2020, the date when Ontario first introduced emergency measures.

The bill is unpopular with personal injury and nursing home negligence lawyers. Our Managing Partner Gary Will told the Toronto Sun that its “the worst thing [the government] can do.” In a separate article, also from the Sun, he predicted that the situation in Ontario’s long-term care facilities would deteriorate as a result of the legislation.

“There will be more infections, more deaths and less care for residents,” he said.

While the bill does not protect against gross negligence, it offers protection for workers and businesses that make an “honest effort” to abide by public health guidelines. Members of the long-term care community think this is sufficient. The CEO of the Ontario Long-Term Care Association said in a statement that the liability protection would provide stability and renewal to the sector. She also insisted that without it, insurance companies would cease providing coverage.

However, the bill has been criticized by a large and diverse coalition of voices, including nursing home negligence lawyers and other advocates. A release from the Ontario Health Coalition states that the bill raises the bar for individuals suing long-term care facilities while making claims easier to defend against.

“For those individuals that are unable to prove gross negligence, there is no accountability, no responsibility. The Conservative government is more concerned with their friends in the long-term care industry … than they are about residents and the elderly in long-term care.”

The bill also received scathing criticism from the provincial NDP and Green parties. In response to the backlash, the Attorney General released an additional statement, saying that the bill was narrow, targeted, and intended to protect honest, hard-working health professionals.

As nursing home negligence lawyers, the team at Will Davidson LLP is fully aware of the vitally essential role long-term care facilities and nursing homes play in our communities. We are also aware that their role will only grow in the coming years as Ontario’s population ages. We are sensitive to the concerns of the long-term care industry regarding the availability of insurance coverage in the near and distant future.

However, we also assert that residents and the families of residents who have been affected by COVID-19 deserve compensation and deserve to see negligent facilities held to account. As such, we oppose Bill 218 and remain committed to our class action clients.

If you or a member of your family has been injured or become ill as a result of negligence at a long-term care facility, contact us today to schedule a free, no-obligation consultation. Our team of experienced nursing home negligence lawyers will ensure you receive the representation you deserve.