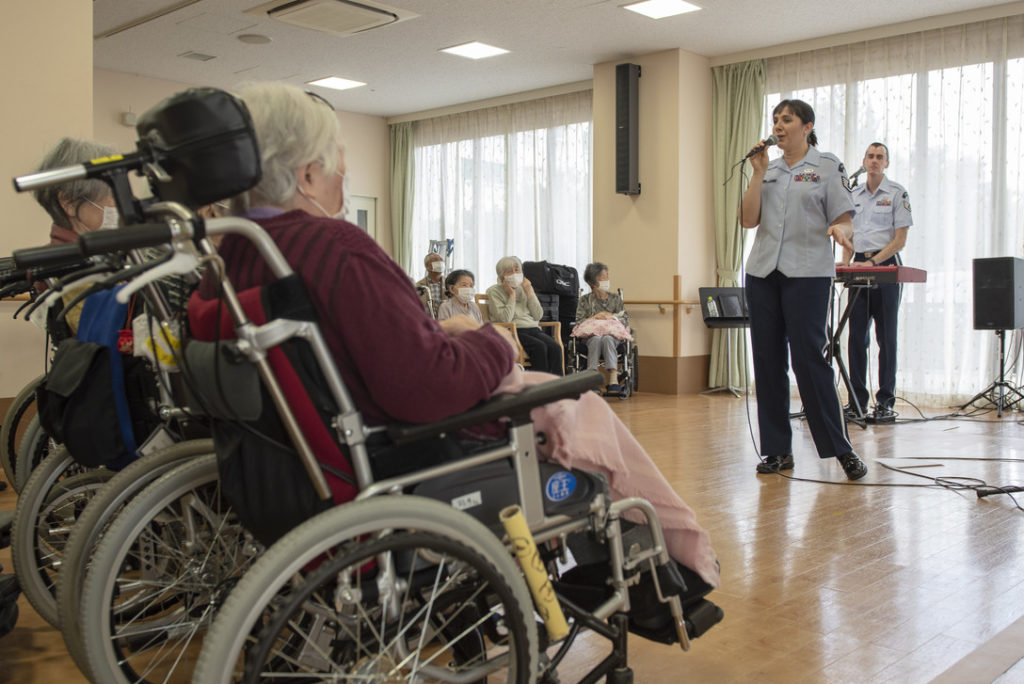 Nursing home negligence is a serious issue in Ontario, one which is unlikely to subside as the province’s population ages. Last month, CBC’s Marketplace sent an undercover journalist into a Markham, Ontario long-term care facility to record and report on the conditions there. The investigation unveiled a staff struggling to cope with its patients’ needs.

Markhaven Home for Seniors houses approximately 96 residents and is in many respects a typical Ontario long-term care facility. The CBC reports that it ranks “in the middle of the pack when it comes to the number of critical incident reports it generates for issues such as abuse, medication errors and disease outbreak.”

The reporter discovered a litany of troubling conditions: residents waiting in long lineups to use the bathroom; residents waiting to have “soiled incontinence products” removed and changed; incidents of resident-against-resident violence; emotional needs being ignored in the rush to attend to urgent physical needs.

Staff at the facility was under extraordinary strain. Single workers are on some nights left to care for up to 25 residents. Many staff are forced to skip meals and breaks as they struggle to attend to their patients.

This environment led to substandard care for many residents. The CBC spoke with Marie Harris whose 84-year-old mother, Giovanna Conforti, died at Markhaven in May 2017. On the night she died, Conforti was placed in her bed around midnight, out of reach of her call bell which was used to summon nurses when she was in distress. Conforti’s care schedule dictated that she should be checked on every four hours, but she was left alone until 7am the next day. She passed away during the night, apparently as she struggled to reach her call bell.

“There should be legislation that has to have more people to take care of our loved ones,” she told the CBC. “More nursing staff, more [personal support workers, or PSWs] on the floor.”

Patient advocates and personal injury lawyers specializing in nursing home negligence agree. In Alberta, provincial guidelines dictate that long-term care patients should receive 1.9 hours of one-on-one care each day. In Manitoba that number is 3.6 hours. Ontario once had an “hours of direct care” guideline but removed it in 1996. Today, the only staffing guideline for long-term care facilities is that each must have a registered nurse on duty at all hours. By this standard, staffing at the Markhaven Home for Seniors meets provincial standards.

If you or a member of your family has received sub-par care at a long-term care facility or has been the victim of nursing home negligence, contact Will Davidson LLP to learn how we can help.