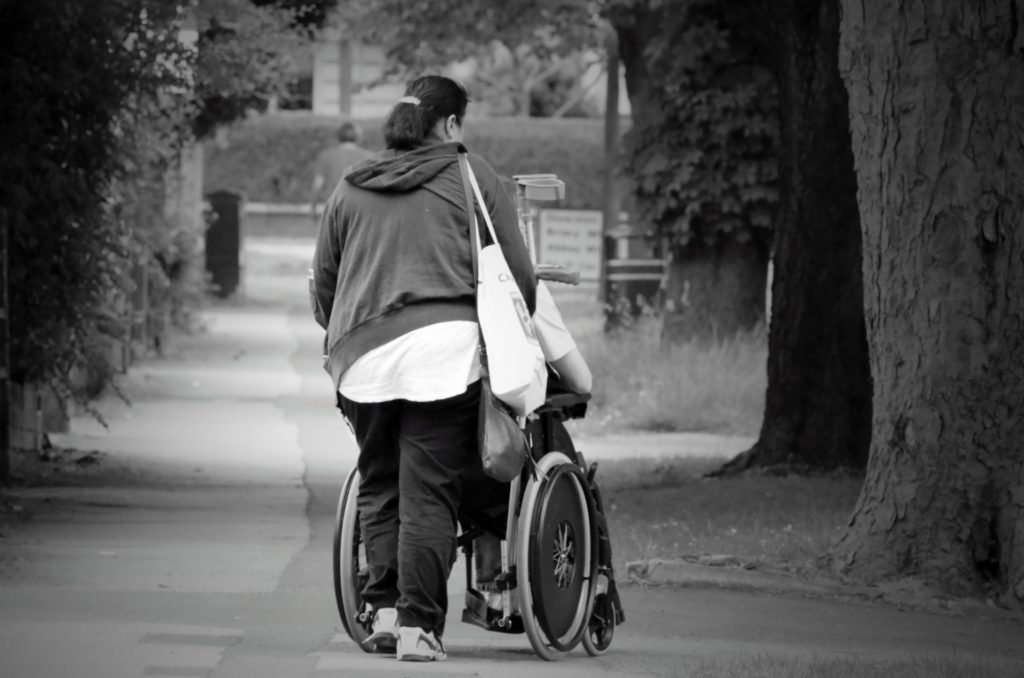 What does it mean to have a “non-life threatening” injury?

In Canada, deaths and serious injuries due to car accidents have been declining for years. In 2009, for example, Transport Canada’s Road Safety in Canada study reported 2,209 fatalities and 11,451”serious” injuries, a 25 per cent decline in both measures compared to the period from 1996 to 2001.

This is certainly good news, but if you talk to an Oakville car accident lawyer, they will remind you that automobile accidents remain a leading cause of death both in Canada and in Ontario specifically. According to preliminary numbers found in the province’s annual road safety report, more than 34,000 fatal and personal injury collisions resulted in 481 deaths and over 47,500 injuries on Ontario’s roads in 2014.

As Transport Canada’s report emphasizes, traffic accidents have an enormous impact on the people involved. “Given the human toll of road crashes and the staggering social and economic cost to our society,” the report reads, “it is surprising that unsafe driving continues.”

There is no silver bullet solution to Canada’s road safety issues, but public awareness of the impacts of unsafe driving is critical. And, as a recent CBC News Newfoundland story articulates, police and the media often fail both injury victims and the wider public in their reporting.

At the heart of the CBC article is the term “non-life-threatening injury,” which is commonly used to describe all manner of injuries that don’t put the victim’s life directly at risk.

When she was in her early 20s, Debbie Templeton lost the use of her legs in a car accident.

“My future, I know, was going to be totally changed because I was now paralyzed, in a wheelchair for life,” Templeton told the CBC.

News reports covering her accident failed to communicate the severity of her injuries, however: “I believe it was a ‘motor-vehicle accident on the Salmonier Line with a non-life-threatening injury,” Templeton explained. “That’s how they described it and they kind of moved on in the news. That was it. I wish my life kind of just moved on as quickly as they said, [that] it was as easy as that – but it’s not.”

As each Oakville car accident lawyer at Will Davidson LLP understands, “non-life-threatening” injuries can have a devastating impact on a person’s life. When applied to a broken back, for instance, the term falls well short of describing the emotional trauma, physical pain, and costly and time consuming rehabilitation that often accompany severe injuries.

The term “non-life-threatening injury” is not employed maliciously or as a means of withholding information. Rather, police use it both to protect the privacy of accident victims, and because the extent of injuries is not always clear. The news media, meanwhile, acquires information regarding car accidents from police reports, and dutifully repeats the phrase. However, as the CBC reports, use of the term hinders the public’s understanding of “the social harm that results from seemingly minor car accidents,” and “obscures the shocking frequency with which lives are destroyed in entirely preventable ways.”

Every police officer, hospital worker, or Oakville car accident lawyer who has worked with road accident victims understands the massive toll a serious injury can have on a person’s life. The term “non-life-threatening injury” trivializes those effects.

If you or a member of your family has suffered an injury in an motor vehicle accident, contact Will Davidson LLP to set up a no-obligation consultation with an Oakville car accident lawyer. Our team can help you understand your next steps forward and help you access the compensation you need for a full, healthy recovery.