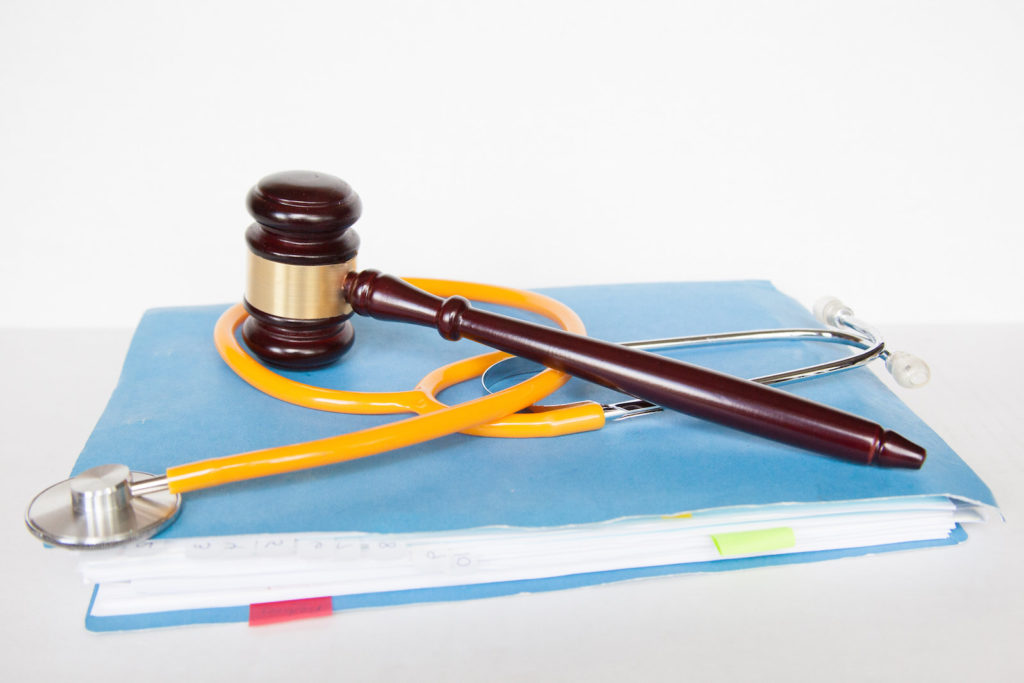 CBC News spoke with two of those taxpayers about their current legal struggles. Saundra Kacho contracted meningitis after receiving a spinal injection to manage back pain at a Toronto clinic. She sought compensation from her doctor, who had a history of medical errors. Her case has been ongoing for seven years.

“When a doctor does make a mistake, when a doctor does put a patient in harm’s way … I don’t know why you have to take years to deal with that. I just … cannot understand that,” she told the CBC.

Jim Wiseman of Innisfil, Ontario, had his bladder removed to treat cancer. A sponge was left inside him during the procedure, which caused serious complications. The 78-year-old sued the hospital, the care team, and the surgeon, and has been waiting nearly two and a half years for compensation.

“I’m sure they’re probably thinking maybe I’ll drop dead and they won’t have to worry anymore,” Wiseman said. “That’s an awful thing to say – but that’s the feeling I am coming to.”

Kacho and Wiseman’s experiences are typical of plaintiffs in medical malpractice suits in Canada. The CMPA’s significant resources allow them to pursue aggressive defence tactics that extend cases indefinitely. For injury victims and the medical malpractice lawyers that represent them, the cost of pursuing compensation is sometimes simply too high.

If you or a member of your family has been injured as a result of a medical error, contact Will Davidson LLP to learn how we can help. Our team of experienced personal injury and medical malpractice lawyers can provide advice and guidance regarding your legal options.