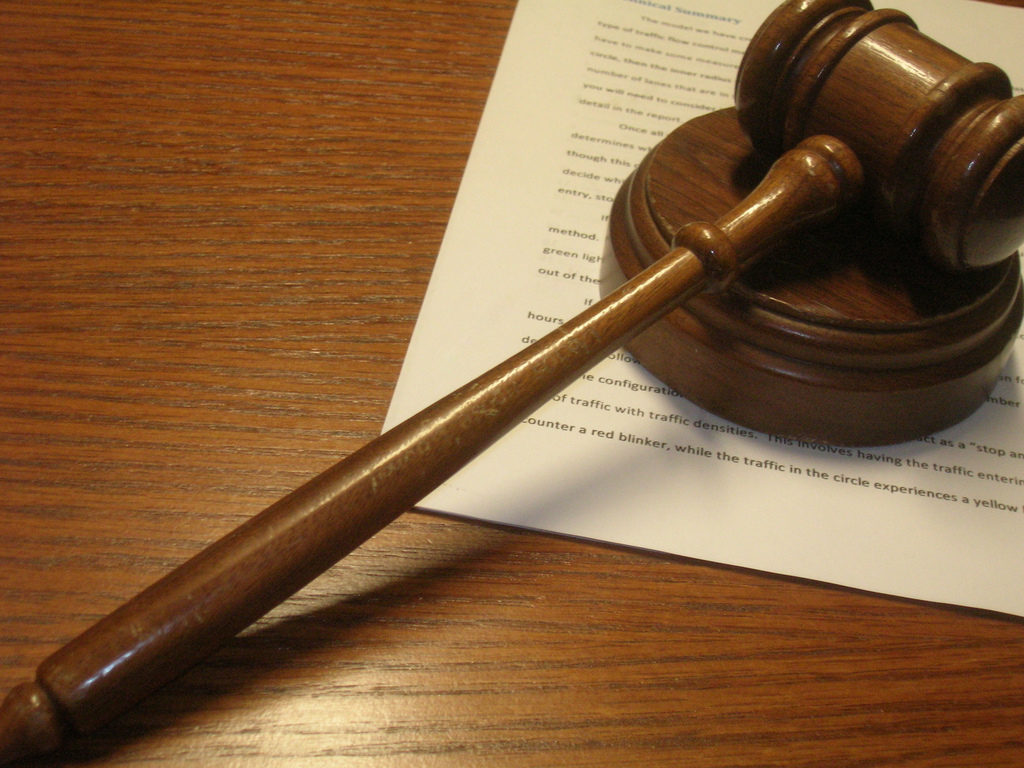 The College of Physicians and Surgeons of Ontario (CPSO) is the regulatory body that oversees and disciplines doctors, nurses, dentists, and other healthcare professionals in the province. Its stated goal, according to its website, is to “regulate the practice of medicine to protect and serve the public interest.” Unfortunately, the CPSO’s long history of leniency toward its members has prompted critics, including some medical malpractice lawyers, to question whether the body is fulfilling its obligation to patients.

While the CPSO’s prosecutor argued that Peirovy should lose his license, the body’s disciplinary panel decided on a much lighter sentence that included a six-month suspension. The prosecutor appealed the decision to the Ontario Divisional Court, where it was overturned.

“[The punishment] was inadequate to protect the public and vindicate the integrity of the profession,” the Divisional Court’s decision reads. “The public’s confidence in the medical profession demands more from the disciplinary process than recent sexual abuse discipline cases suggest.”

However, because no final decision has been made on Peirovy’s punishment, he is still actively practicing, with some restrictions.

The second case involves St. Thomas, Ontario, obstetrician-gynecologist Cathy Frank who, the Star reports, has been implicated in more than 60 lawsuits dating to 2003. In February, the CPSO suspended her for two years. Its decision cited numerous medical errors, including failure to determine the causes of patients’ symptoms before performing surgery; failure to establish consent before performing procedures; and failure to adequately monitor and assess post-operative patients.

Critics, including medical malpractice lawyers, have questioned whether Frank’s punishment matches the severity of her mistakes and whether injuries would have been avoided if the CPSO had acted faster.

“While there is that amount of relief, there is anger,” Lorraine Kinninmont, a former patient of Frank’s, told the Star. “Why did the (college) take so long and how can they be held accountable? How can they change their processes to avoid this in the future? This goes back to 2003. I look back and it makes me angry because maybe had the (college) acted properly the first time, I wouldn’t have been injured … My goal has always been to stop other women being hurt.”

When a doctor or other healthcare professional has a history of committing harmful errors, the College of Physicians and Surgeons of Ontario must act to protect the public. Unnecessary delays and lenient punishments put patients at risk of further injuries.

If you or a member of your family has been injured because of the error or omission of a healthcare professional, contact the medical malpractice lawyers at Will Davidson LLP today to arrange a consultation. Our experienced team can help you understand your legal position and guide you on your best path to recovery.