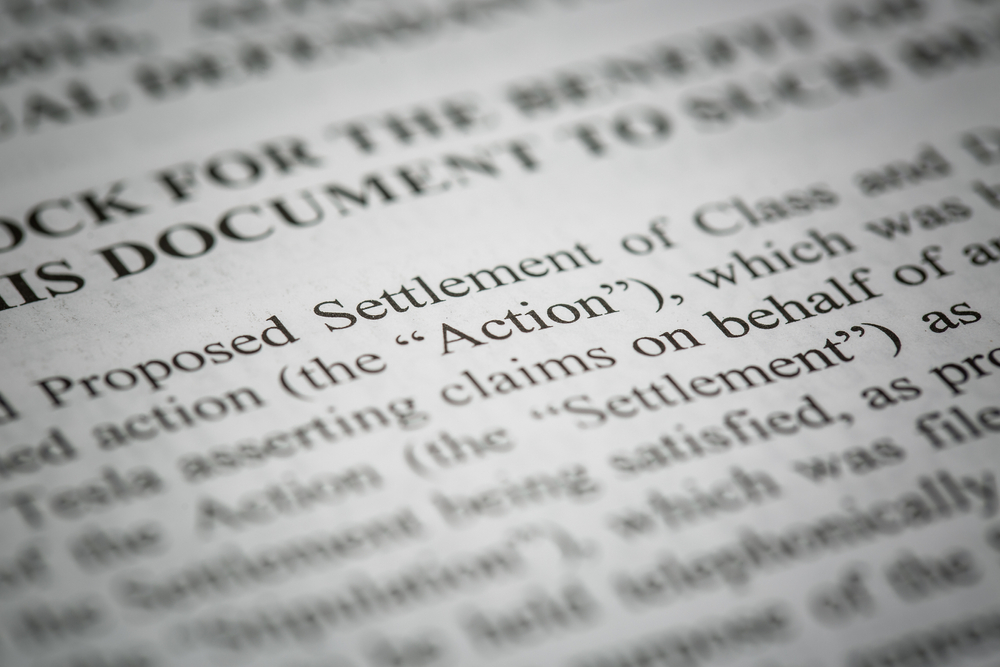 A recent article in Canadian Lawyer magazine asked whether Canadian personal injury law firms should maintain ‘the traditional class action approach in Canada or … move towards more of an American model.’ At a time when our law firm is pursuing multiple class action lawsuits against long-term care owners, operators, and facilities that have been negligent amid COVID-19, this question appears particularly pertinent. In this article, we will review the differences between class action and mass tort lawsuits, the benefits of each, and the how the Canadian and American systems differ.

What are Class Action Lawsuits?

A class action lawsuit is one in which one or more plaintiffs – referred to as the class representative or representatives – bring a claim against a defendant in hopes of representing other plaintiffs who suffered similar damages at the hands of the same defendant.

This process is designed to create a level playing field between plaintiffs and large companies or corporations. It also lets individuals who may not be able to afford a lawyer pursue compensation, and creates a more streamlined process than if each individual plaintiff were to file their claims individually.

There are downsides to class action lawsuits, however. For example, proposed class actions must reach certain requirements in order to be certified by the courts. The commonality requirement, for example, mandates that the plaintiffs’ damages must be similar, so if a large group of prospective plaintiffs suffered a variety of injuries at the hands of a common defendant, they may not be able to pursue a class action claim. Recently, changes to Ontario’s Class Proceedings Act brought in the predominance and superiority requirements, as well; more on that a little later.

Once the requirements are met and the proceeding is certified, individual plaintiffs are lumped into a monolithic ‘class,’ meaning the compensation they receive will be divided equally, not according to who was most injured.

What are Mass Tort Lawsuits?

Like class actions, mass tort lawsuits involve numerous plaintiffs taking legal action against a single defendant, generally a large company or organization. In mass torts, however, plaintiffs are treated as a group of individuals rather than as a class. Each individual must prove certain facts about their claim, and the compensation they receive will be based on the damages they incurred.

The main downside to mass torts is that they are extremely complex. Whereas class action lawsuits seek compensation for identical or similar damages, resolving a mass tort lawsuit requires assigning compensation to each plaintiff depending on the severity of their injuries. Resolving a mass tort can take longer than resolving a class action, but the reward for the most seriously injured plaintiffs may be worth the wait.

Changes to the Class Proceedings Act

As mentioned above, Ontario recently added two new requirements – predominance and superiority – that proposed class actions must meet in order to be certified.

According to Law Times, the predominance requirement states that plaintiffs ‘will have to show that questions of fact or law common to the class predominate over questions affecting individual class members,’ and the superiority requirement means ‘plaintiffs must show that a class proceeding is superior to all other reasonably available options for solving the dispute.’

Both new requirements make it more difficult for a class action to be certified, which prompted the question posed in the Canadian Lawyer article.

While class actions have traditionally been the preferred vehicle for launching mass claims in Canada, Americans have more often relied on mass torts. According to Canadian Lawyer, this is due in part to the fact that American consumers are essentially not allowed to pursue claims against medical device makers or drug companies via class actions.

With the recent addition of the predominance and superiority requirements, however, some lawyers believe mass torts may gain prominence.

“It will be interesting to see what comes of that change and whether or not the class action will remain the preferred proceeding in Canada over some kind of mass tort proceeding,” one lawyer told Canadian Lawyer.

The lawyers at Will Davidson LLP have represented clients in class action and mass tort proceedings for decades. The recent lawsuits we initiated against long-term care providers are excellent examples of large groups of plaintiffs coming together to pursue compensation for common complaints – most notably egregious negligence in the face of the COVID-19 pandemic.

To learn more about our long-term care class action lawsuits, or to schedule a consultation, contact us today.