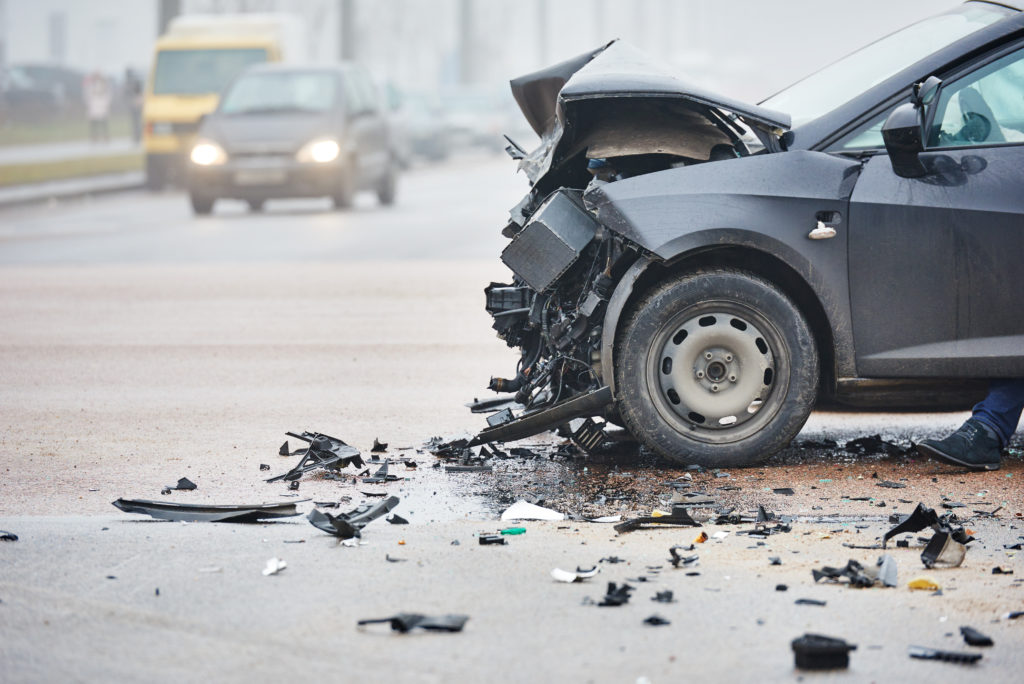 What Do I Do if I’m injured in a Hit and Run Car Accident?

Earlier this month, the media reported on a fatal hit and run accident in Scarborough which resulted in the death of a 56-year-old pedestrian. The driver was later identified in the course of the investigation and has since accepted responsibility for the accident.  Currently there are a large number of similar incidences which remain unknown to police officers as many drivers fail to report them. Instead, in an attempt to escape the situation, drivers may choose to drive away from the scene.

Over 35,000 drivers per year in Canada are estimated to have been charged with offences related to hit and run motor vehicle accidents. The number of actual hit and run accidents may be even greater, due to the fact that many drivers are never identified or charged.

Unfortunately, hit and run accidents that lead to injury or death of other drivers, passengers and pedestrians are common. Our Oakville accident lawyers want you to be prepared and understand what to do if you are injured in a hit and run motor vehicle accident.

What is a “Hit and Run Accident?”

A hit and run accident is the result of a motor vehicle accident whereby an involved driver fails to remain at the scene.

In Ontario, under s.200(1) of the Highway Traffic Act, all drivers are required to remain at the scene or return to the scene as soon as possible, render all possible assistance, and upon request, provide injured persons or police officers with their name, address, driver’s license, insurance and permit information. Notably, in cases where there are no injuries and the total damage to the vehicles appears to be $2,000 or less, a driver may instead report their accident at a Police Reporting Centre.

Failure to report the accident can result in a penalty of between $400 and $2,000, or imprisonment for a term of up to six months. In addition, the driver’s license or permit may be suspended for up to two years depending on the severity of the accident.

Common Causes of Hit and Run Accidents in Ontario

Escaping liability is not necessarily the reason why a driver may choose to flee the scene of an accident. Usually inexperienced drivers are unaware of the proper steps to take following a collision. In addition, some drivers are already wanted by the police for other crimes and as such may worry that staying at the scene will put him or her in jeopardy of being charged with other offences. These offences may include; impaired driving, driving without insurance or a license, illegal status, or driving a stolen vehicle.

What are your Obligations as an Injured Victim?

First and foremost, your obligation in any motor vehicle accident is to ensure the safety of yourself, others in your vehicle, and those at the scene of the accident. You should also take steps to seek appropriate medical care, such as contacting an ambulance if you or anyone else requires emergency medical care.

Your next priority is to report the accident to police. Once capable, you should make a reasonable effort to identify the driver involved. This includes exchanging information with the parties who remain at the scene, including other drivers or passengers involved in the accident, pedestrians or any other witnesses to the accident.

It is also important that you let your Oakville accident lawyer know as soon as possible if and when you become aware of the involvement of an unidentified driver.

As with all motor vehicle accidents in Ontario, if you become injured in an accident, regardless of fault for the accident, you are entitled to no fault accident benefits, which are often covered by your insurer.

Accident benefits are defined under the Statutory Accident Benefits Schedule and they provide compensation for lost wages, medical and rehabilitation treatment and attendant care if required.  As these benefits are through your own insurer, they are not usually affected by a driver’s failure to remain at the scene of the accident

Contact a Car Accident Lawyer in Oakville at Will Davidson LLP

If you or a loved one has been injured in a motor vehicle accident, contact a trusted car accident lawyer in Oakville for advice as soon as possible. At Will Davidson LLP, we specialize in assisting injured parties obtain fair compensation after an accident. Call us today at 1-866-503-8757 to schedule a free, no-obligation consultation regarding your case.