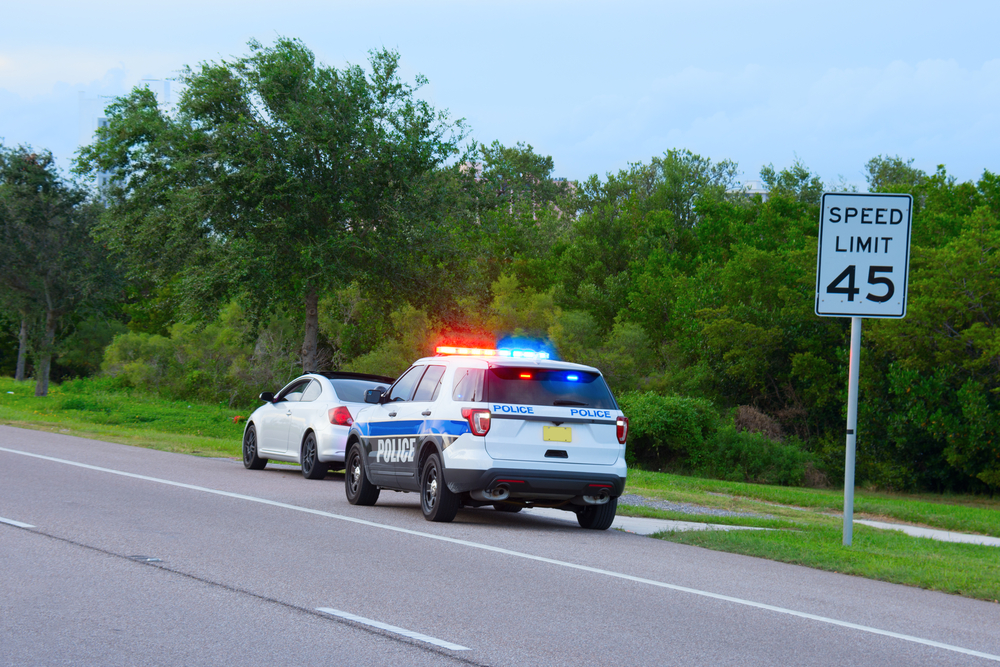 As car accident lawyers, the Will Davidson LLP legal team receives inquiries from clients who have been injured in a car accident and are seeking legal advice. Through drunk driving has declined in Canada (in the mid-1990s, well over 1,000 Canadians per year were killed in impaired driving accidents; by the mid-2010s, the number was less than 500) it remains far too common.

The dangers of drunk driving are clear: alcohol intoxication slows reaction time, reduces coordination, makes it difficult to concentrate, impairs vision, and inhibits judgement, all of which contribute to unsafe driving. For years, the federal and provincial governments, in partnership with advocacy groups like Mothers Against Drunk Driving (MADD) Canada, have sought to spread this message through aggressive public education campaigns. Schoolchildren are taught that drunk driving is unacceptable from a young age; MADD commercials run regularly during high-viewership television events.

The new penalties were generally accepted by road safety advocates and car accident lawyers. However, some still question whether they are sufficient. A recent Toronto Stararticle suggests that some drunk drivers in Ontario are treated too leniently.

On June 21, 2020, 27-year-old Darya Selinevich of Richmond Hill was arrested while driving dangerously on Highway 400 south of Barrie. According to an agreed statement of facts, as reported by the Star, Selinevich was “swerving from side to side” in heavy traffic and repeatedly almost struck the median. A breathalyzer showed she had a BAC of over 160 mg. A dozen empty beer containers were reportedly found in her vehicle.

Shockingly, this was Selinevich’s third arrest for impaired driving. In 2015, she received a one-year ban for speeding with a BAC of twice the legal limit. Just a month later, she struck and killed a cyclist on Finch Ave West, fled the scene, and led police on a chase through a residential neighbourhood. She had been drinking heavily and was travelling at twice the speed limit when the collision occurred, according to the Star.

Selinevich received a seven-year sentence for her role in the death, which was reduced to 4 ½ years for time served. She was granted day parole in early 2018, and later granted full parole on the condition that she did not drink and did not drive.

Following her most recent arrest, Selinevich pleaded guilty to impaired driving and driving while suspended. The Crown is seeking a prison sentence of two years less a day; her defence is seeking a sentence of no more than 15 months. For many observers, including some car accident lawyers, both proposals are too low. Selinevich has a history of impaired driving and apparently learned nothing from her role in a man’s death. Previous jail time and existing driving bans did nothing to discourage her from getting back behind the wheel while intoxicated.

As MADD Canada CEO Andrew Murie told the Star: “Families who have been impacted by impaired driving will think this is outrageous.”

As car accident lawyers, the team at Will Davidson LLP can help victims of drunk driving find closure where the criminal justice system cannot. Our team has helped numerous accident victims access compensation to mitigate the costs of recovery.

If you or a member of your family has been injured in a car accident, contact Will Davidson LLP today to schedule a free, no-obligation consultation with an experienced car accident lawyer. Although our team has experience with claims involving impaired driving, we also provide representation in accident benefits claims, insurance disputes, and more.

Reach out today to learn more about our services and experience. Will Davidson LLP offers representation on a contingency basis, meaning you won’t be charge up-front or hourly legal fees. Instead, our team will accept a pre-arranged percentage of the final legal settlement as payment. This approach is used by most personal injury law firms in Ontario to ensure access to justice for all Ontarians.