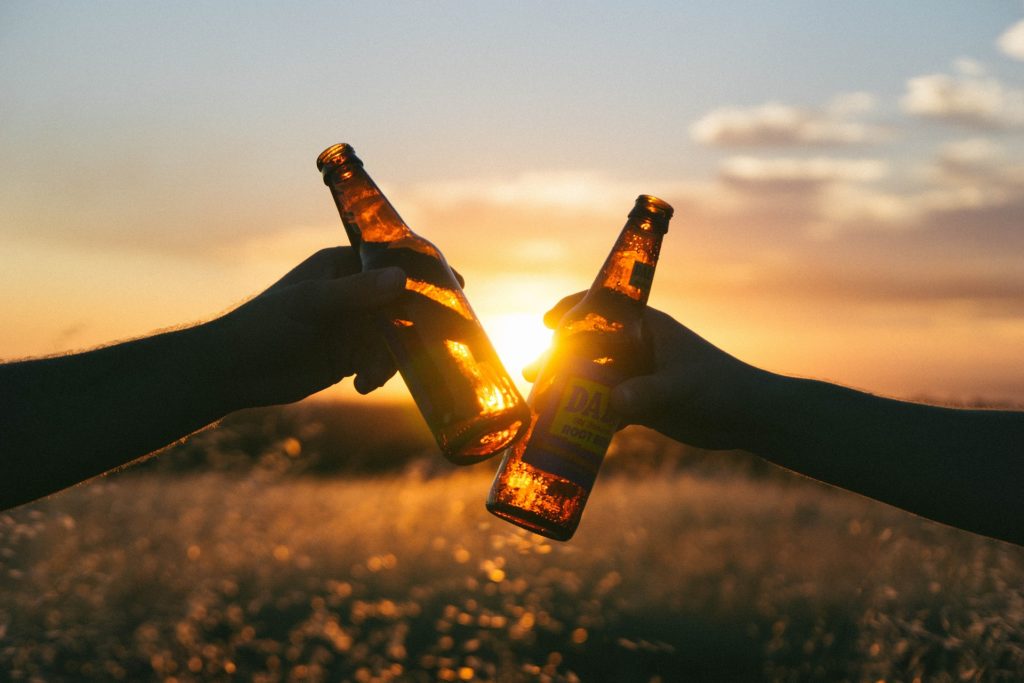 “Can I be held responsible for letting my friend drive drunk?” What is the responsibility of a social host when it comes to managing their guests’ inebriation? For over 10 years one decision of the Supreme Court of Canada has largely kept social hosts free from liability for their guests’ post-party misdemeanours. But courts, particularly in Ontario, have been finding creative ways to skirt around that decision and impose a duty of care on hosts.

Put simply, social host liability or ‘liquor liability’ means that a homeowner may potentially have to bear liability for the bodily harm or property damage caused by a guest in his or her drunken state after leaving their property.

The law is defined, for the most part, by the decision of the Supreme Court of Canada in Childs v. Desormeaux. In that case, a guest left a party in a severely inebriated state. He bade goodbye to his hosts, who showed concern over his condition, but nevertheless let him drive off. Driving with a blood alcohol level over three times the legal limit, he veered his vehicle into oncoming traffic, the collision killing one person, injuring six others and paralyzing a teenager.

The decision in Childs

In addition to the expected legal recourse against the driver, the victims pursued a claim against the hosts of the party. Their appeal was heard by the Supreme Court, with Chief Justice McLachlin delivering the following opinion, in 2006:

‘hosting a party at which alcohol is served does not, without more, establish the degree of proximity required to give rise to a duty of care on the hosts to third-party highway users…social host at a party where alcohol is served is not under a duty of care to members of the public who may be injured by a guest’s actions, unless the host’s conduct implicates him or her in the creation or exacerbation of the risk.’

It meant social hosts were not responsible for monitoring their guests’ alcohol intake; and barring some exceptions, social hosts did not owe a duty of care to third parties, for instance, other road users. Though this exclusion beyond just road users.

Liability assessed on a case by case basis

So, can you be held responsible for letting your friend drive drunk? In a word, maybe. Courts in Ontario have been more amenable to finding social hosts liability, within the bounds of the exceptions under the Childs decision. One such is Wardak v. Froom, where Ontario’s Superior Court of Justice found that parents who had permitted a party in their house and – despite it being a bring your own bottle (BYOB) event – had a duty of care towards their guests.

Essentially, liability is assessed on a case by case basis. Courts scrutinize the facts of the case closely to determine whether the host owed a duty of care, and whether their discharge of responsibility met the standard of care expected.

This includes looking at the number of guests who were there; how old they were; whether anything during the party should have forewarned the hosts; whether there were any intervening circumstances between the guest departing and the accident occurring.

In essence, every case is different and a discussion with experienced lawyers is required to get an understanding if you or your loved one might be placed legally. At Will Davidson LLP, our team of lawyers is able to advise you effectively on liability or how best to navigate your claim for personal injury or property damage. Get in touch with us to schedule a free consultation.