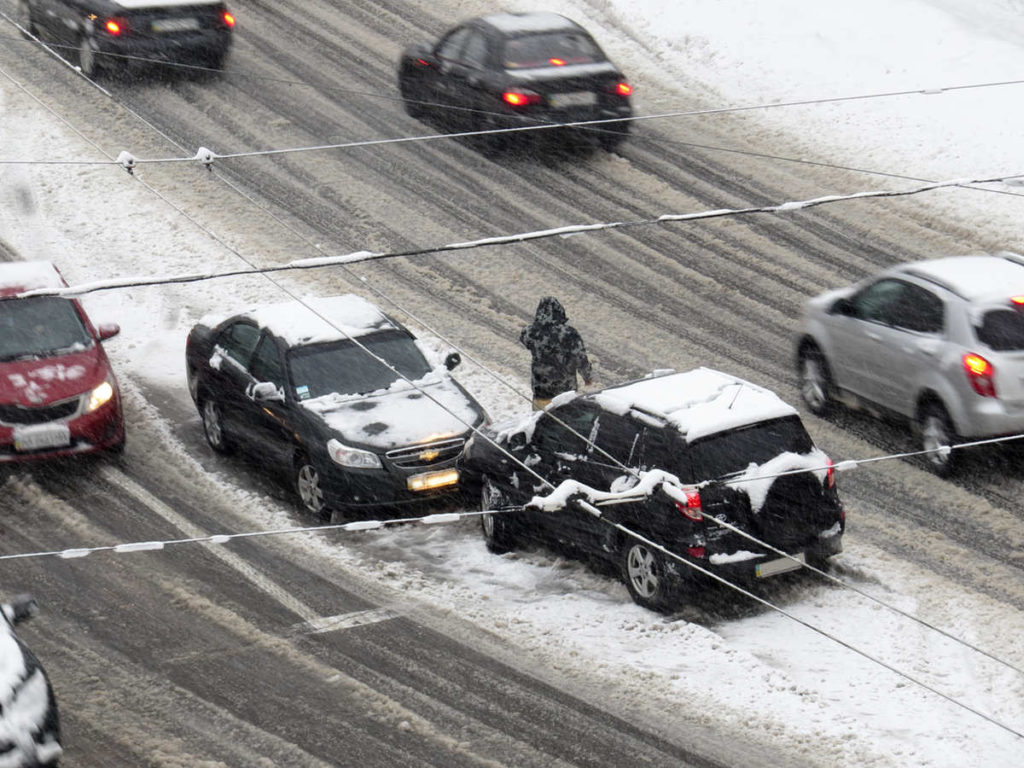 Friends and families of traffic accident victims band together

In late October, a group named Friends and Families for Safe Streets (FFSS) launched in Toronto. The organization is comprised of relatives and loved ones of traffic victims who want to ‘put a human face’ on the issue of road safety, according to the Toronto Star. They are the first group of their kind in Canada.

Last year, 64 people died in traffic accidents in Toronto, 38 of whom were pedestrians. It was the highest number of traffic fatalities in the past five years, leading Toronto Police Const. Clint Stibbe to tell the CBC: “We are becoming worse drivers. We are not doing anything to make ourselves better drivers.”

Stibbe, it appears, was correct: as of FFSS’s Oct 25 meeting on the roof of City Hall, 65 road users had been killed in Toronto this year. Thirty-five of those fatalities were pedestrians, and one was a cyclist. If you or a member of your family has been injured in an motor vehicle accident, make sure to contact an Oakville automobile accident lawyer as soon as possible.

“The hundreds of deaths and thousands of injuries we’ve seen over the years were all preventable,” said SSFF’s Kasia Briegmann-Samson, who lost her husband, Tom, in a cycling accident in 2012. “These are not numbers. These are lives. And for each individual killed there are scores of family members and friends who are also shattered.”

FFSS is calling for safer road design, tougher penalties on bad drivers, and lower speed limits in an effort to make the city’s streets less dangerous. In July, the City of Toronto announced an $80-million plan to improve road safety which incorporates some of these measures. After originally aiming to reduce injuries by 20 per cent over a decade, the plan now aims to eliminate traffic casualties altogether in accordance with the Vision Zero system, a multi-national road safety project originating in Sweden.

“The reality is this was a particularly tough year on our streets. And we need to make sure that we’re actually trying to achieve that Vision Zero,” Toronto City Councillor Mike Layton said at FFSS’s launch. “And if we’re not getting there – and obviously we seem to be going in the opposite direction – then we need to do something about that.”

As an experienced Oakville automobile accident lawyer will understand, a serious personal injury can impact all facets of a person’s life. Besides advocating for improved road safety regulations, Friends and Families for Safe Streets will also provide emotional support to people who have lost friends or family to traffic accidents. Losing a loved one under sudden circumstances presents a litany of challenges, including navigating Ontario’s complicated legal and insurance landscapes.

How can an Oakville automobile accident lawyer help?

Traffic accidents are extremely common: there have been approximately 60,000 traffic collisions in Toronto this year, each with the potential to cause serious injury or death. When you or a member of your family is injured in a traffic accident, it is important to immediately contact an experienced Oakville automobile accident lawyer to discuss the protections and potential compensations available to you. A personal injury lawyer can help you access funds to cover lost wages, medical treatment and rehabilitation services and, if necessary attendant care. Because of the complexity of Ontario’s legal and insurance landscape, accident victims can benefit greatly from the help of an injury lawyer.

If you or a member or someone you love has been hurt in an traffic accident, contact an Oakville automobile accident lawyer at Will Davidson LLP today to arrange a free, no-obligation consultation.