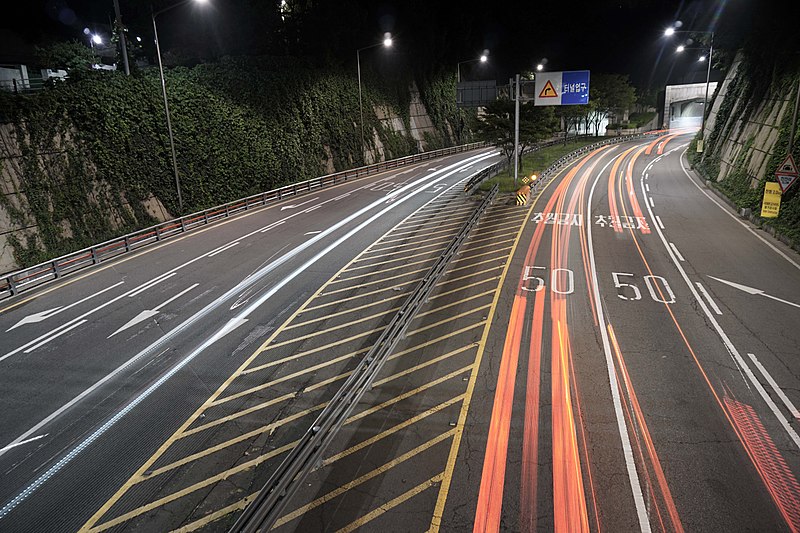 If a panel of safety experts and car accident lawyers were asked to identify one measure which would most improve safety on Canadian streets, lower speed limits would be a popular response. Infrastructure changes are important, harsher penalties are effective with certain drivers, but lower speed limits are proven to reduce incidence and severity of accidents.

In large urban areas, reduced speed limits are a straightforward and effective approach to improving road safety. In Toronto, where pedestrian and cyclist deaths are a major concern, safety experts have called for a blanket 30 km/h limit within the downtown core. Studies suggest that fatal accidents are uncommon in areas with average travel speeds in the 0 – 39 km/h range.

Fatalities caused by excess speeds are an issue outside of city centres, as well. In July 2014, the government of British Columbia increased speed limits on 1,300 kilometres of rural highway to 120 km/h, making them the fastest roads in Canada. Now, a recent study published in the journal Sustainability has established a link between that decision and rising fatalities, injuries, and accidents on B.C. roads.

“Our evaluation found increases in fatalities, injury, and total crashes on the road segments where speed limits were increased,” the report reads. “There was a marked deterioration in road safety on the affected roads. The number of fatal crashes more than doubled (118 per cent increase) on roads with higher speed limits.”

As safety advocates and car accident lawyers have pointed out, the B.C. government’s decision was particularly misguided because it affected regions where harsh winters and challenging terrain are common and emergency medical care is sparse.

“You will recall there was a lot of controversy at the time. Public health experts said ‘don’t do this’ and so did I.” study lead Dr. Jeff Brubacher of Vancouver General Hospital told Postmedia News. “All of the pro-speed arguments, like the one that people were already driving over the speed limit, have been disproven in this research.”

If you or a member of your family have sustained injuries in an automotive accident, contact Will Davidson LLP to arrange a consultation with an experienced personal injury lawyer today. Our experienced team of car accident lawyers will work tirelessly to ensure that you have access to fair and reasonable compensation for your injuries.