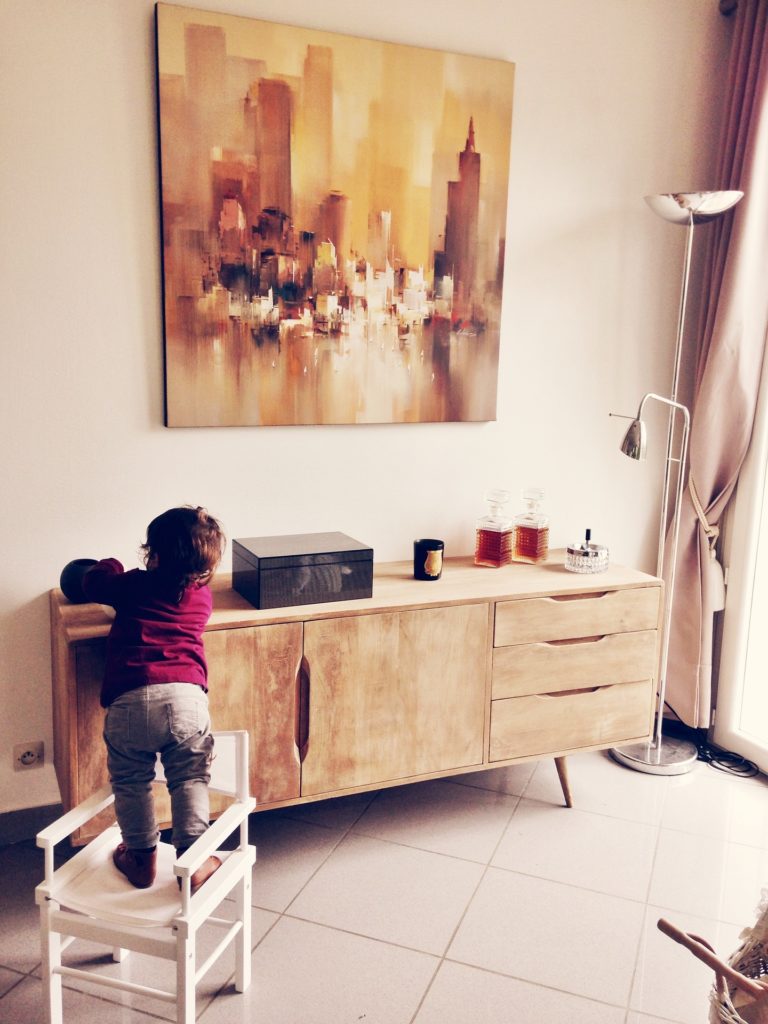 Falling furniture is a risk to kids’ health

In January 2017, the internet was thrilled by a viral video captured by a child monitor camera that showed a two-year-old Utah boy helping his twin brother escape from underneath a chest of drawers. According to the BBC, the boys’ parents were hesitant to release the video, but in the end decided it could help raise awareness of the dangers posed by unsecured furniture.

Their decision was a good one: falling furniture, especially dressers and televisions, are a common and growing source of injury for children in North America. In some cases, an Oakville product liability or personal injury lawyer may be able to help you access compensation for your child’s injuries. Last December, Ikea paid $50-million to three American families whose young children were killed by falling Malm dressers. The families, according to the Financial Post, “argued that Ikea knew about the danger the Malm dressers posed.”

While a personal injury lawyer can help you recover from the trauma of an injured child, there are important steps you can take to avoid falling-furniture injuries altogether, including anchoring your television to the wall.

Falling TVs have become a profound risk to the health of Canadian toddlers. According to a 2015 paper published by researchers at St. Michael’s Hospital in Toronto, falling televisions are causing children ‘an increasing number of serious head and neck injuries.’

“TVs are often placed on unstable bases, placed on high furniture like dressers, which aren’t designed for TVs, or not properly secured to the wall,” explained Dr. Michael Cusimano, a neurosurgeon at St. Michael’s and the paper’s lead author, in a release. “Meanwhile, parents are getting busier and busier and don’t have as much time to supervise children, so it’s not surprising that these injuries are getting reported more often.”

The surge in falling-TV injuries can be attributed to increased ownership – 95 per cent of Canadian households now own a TV – and the affordability of larger units. The growing prevalence of these injuries applies across North America, as well: according to Global News, falling televisions sent almost 200,000 children to the emergency room over 20 years in the United States.

St. Michael’s recommends a number of steps to improve safety in Canadian homes. Firstly, they advocate for improved awareness by children, parents, teachers, and medical professionals on the dangers of falling furniture. They recommend that homeowners fasten or secure all furniture to the wall, when given by the option by manufacturers, and that they resist leaving toys or remote controls on high surfaces in homes with small children.

If you or your child has been seriously hurt by a falling TV, dresser, or other piece of furniture, contact a Will Davidson LLP personal injury lawyer to learn more about your legal options. We offer free, no-obligation consultations to help you better understanding your situation.