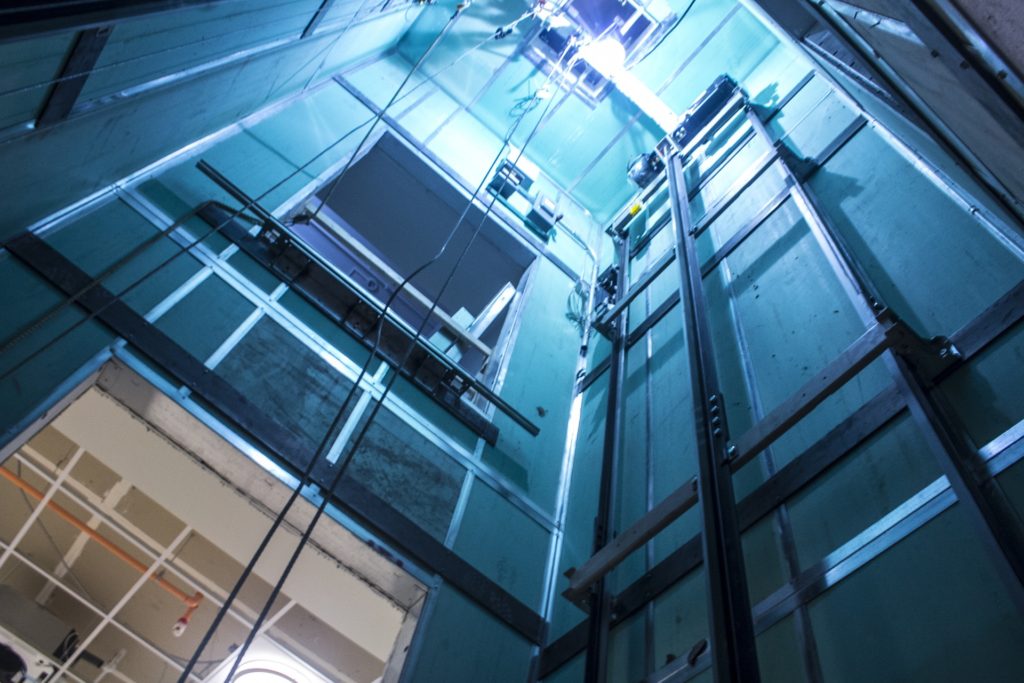 Elevator injuries on the rise in Ontario

From mild scrapes and cuts to serious injuries, the prospect of being hurt in an elevator is a fact of life for the tens of thousands of southern Ontarians that use elevators on a regular basis. Almost half of all the elevators in Canada are located in Ontario, and for that reason more serious elevator injuries and deaths occur here than in any other province.

What is causing these injuries? And can an Oakville accident lawyer help you access compensation when you are injured?

According to the TSSA’s annual report, user behaviour was to blame for about 75 per cent of elevator accidents.

“The most prevalent occurrences are related to doors, either by impact when entering or exiting the elevator or while trying to prevent elevator doors from closing,” the report reads, according to the Globe and Mail. “Factors such as distracted users are identified as primary causes for such occurrences.”

In cases where the user is not to blame, an Oakville accident lawyer would look at a variety of causes that could potentially lead to a lawsuit. An improperly designed, installed, maintained, and supervised elevator may be at risk of stopping suddenly, falling or dropping without warning, or malfunctioning in other ways that could put passengers at risk.

When an elevator malfunctions and causes an injury, your Oakville accident lawyer will assess who is responsible for the damages. The owner of the building is sometimes to blame, particularly when they ignore their responsibility to have the machine inspected annually by the TSSA. In other cases, the elevator’s designer, manufacturer, installer, or maintenance provider could be held liable.

If you or someone you know has been injured in an elevator, contact a Will Davidson LLP Oakville accident lawyer today to find out if you’re eligible to receive compensation. Elevator injuries are rare in Ontario, but that doesn’t mean you shouldn’t be compensated for a reduction in your quality of life. Call Will Davidson LLP’s Oakville offices today to set up a no-obligation consultation.