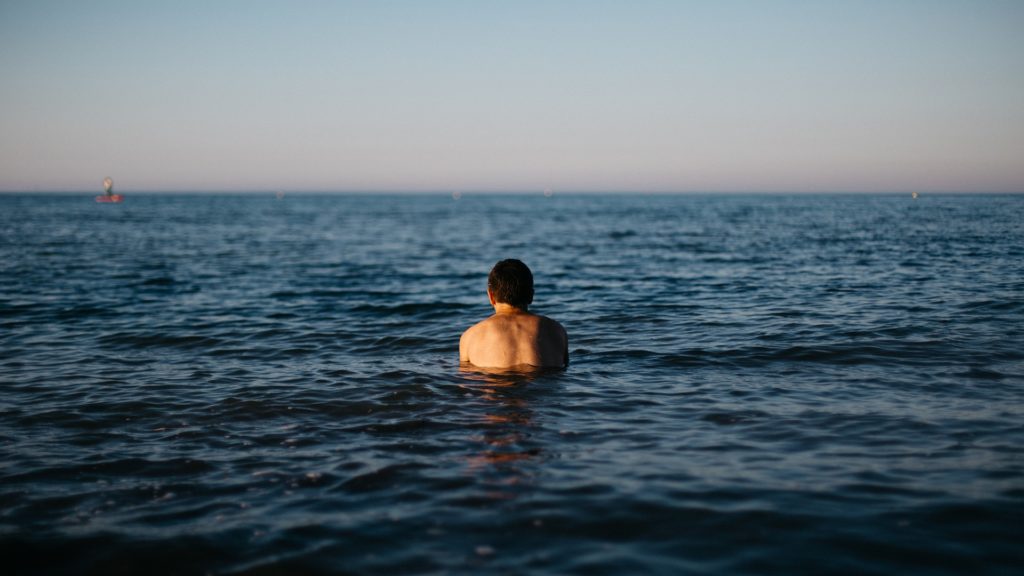 Drowning fatalities on the rise in Ontario

In early July, media across Ontario reported the tragic story of Jeremiah Perry, a 15-year-old student at North York’s C.W. Jefferys Collegiate Institute who drowned during a class trip to Algonquin Park. Jeremiah was swimming with classmates in Big Trout Lake when he disappeared; his body was recovered the following day.

Unfortunately, Jeremiah’s story is not unique in Ontario: he is one of more than 50 drowning related fatalities that have occurred in the province this year, according to statistics from the Lifesaving Society. Six fewer drownings were reported at the same time last year, prompting concern from safety advocates and personal injury lawyers.

“A drowning can happen in seconds, and it’s silent,” warned Lifesaving Society public education director Barbara Byers in an interview with the CBC. “Someone screaming for help as they slip beneath the water is ‘very Hollywood’ … The transition from someone happily swimming and enjoying the water to drowning is so subtle.

Byers says that the majority of drowning deaths in Ontario happen when people go swimming and that they are often the result of a lack of self-awareness on the swimmer’s part. Inexperienced swimmers should be careful not to test their boundaries, particularly in open water, and to avoid swimming solo at all costs. They should also avoid panicking if they get into trouble.

“Panicking takes a lot of energy,” she explained, “If you’re nervous about where you are, just calm down and the best thing to do is float on you back. As long as you get your airway out of the water, just float on your back, calm down, get recharged and then start swimming back to safety.”

Alcohol impairment is another dangerous risk factor, as personal injury lawyers understand from their work with car accident victims. Individuals’ ability to make quick decisions and use good judgment are affected while under the influence of alcohol, and weak swimmers may be tempted to push their limits.

On July 9, Hamilton police officers rescued four boaters from Hamilton Harbour after their boat took on water. Each of the rescued individuals wore a life jacket, a decision that was lauded by police and personal injury lawyers.

Whether you are boating or going for a swim at the beach, it’s important to understand that Ontario’s bodies of water are unpredictable and that most people are unprepared for traumatic events in the water. By taking small precautions like avoiding alcohol and swimming in pairs, you can significantly reduce your chance of being injured.

If you or someone you know has suffered an injury as a result of a swimming or boating accident, feel free to contact the personal injury lawyers at Will Davidson LLP today. Our team has experience in all areas of personal injury law and would be pleased to advise you on your path forward.