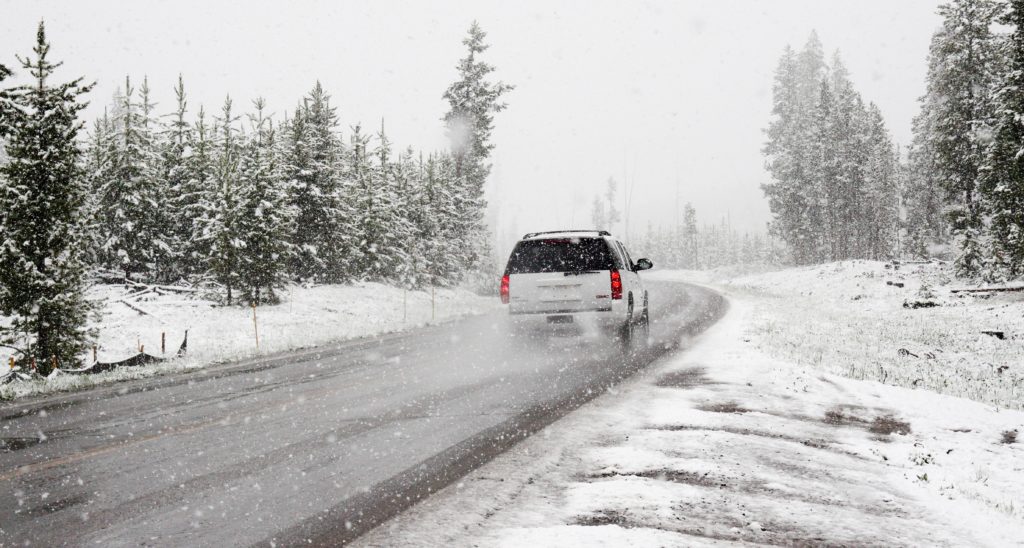 Driving Safe in Winter Means Knowing When to Change Your Tires

The Globe and Mail reports, ‘the rubber in all-season tires starts to harden when the temperature drops below 7C.’ Tires are that important liaison between the vehicle and the road. After all, tires bring into the real world the claimed performance characteristics of the vehicle. That said, tires have a much narrower performance window as compared to other components of the car.

Given the severe winter weather that Ontario experiences for a significant part of the year, it is curious that drivers are not clearly aware of when to put on winter tires. Only British Columbia and Quebec have taken active measures that require drivers to install winter tires.

When to put on winter tires

The Traffic Injury Research Foundation, a Canadian road safety research institute, notes an almost 50% increase in accidents due to skidding in winter conditions. In fact, contrary to their colloquial name – snow tires – winter tires should be installed on a vehicle two weeks before the first snow and kept on until about two weeks after the last snow of the season. Their advantage lies not only in the deeper tread depth, but also the lower operating temperature of the rubber, which retains offers superior traction, steering and braking compared to all-season and summer tires.

In a car accident, ascertaining liability is key to evaluating the claim. That a driver did not know when to put on winter tires is an important factor in terms not only of compensation but also the insurance claim. Whereas a conscientious driver will keep their vehicle in safe mechanical fettle, one can ask, and compellingly so: is installing winter tires not equally important to meeting the standards of a safe driver, even if not specifically legislated to do so?

Third party investigators, independent analysis and witnesses will all play an important part in determining the outcome of the claim. Was the vehicle privately owned or a part of a rental fleet which was otherwise required to have winter tires – questions such as these will influence liability hugely.

Anyone having suffered personal injury may have more than one option to getting fair compensation for their injuries and loss of livelihood. Other than a claim under tort against the person at fault, there can be an accident benefit component too.

Car accident claims and suits, particularly those precipitated by wintery conditions require a deft and experienced touch. At Will Davidson LLP you know you have the expertise and resources at hand to get the fair and justiciable compensation you deserve for injuries you or your family have sustained.

Our Oakville car accident lawyers have over 90 years of experience handling catastrophic injury, trauma and other personal injury claims. Get in touch with our team to discuss the options you or your loved ones have to seek compensation for injury suffered due to a car accident.