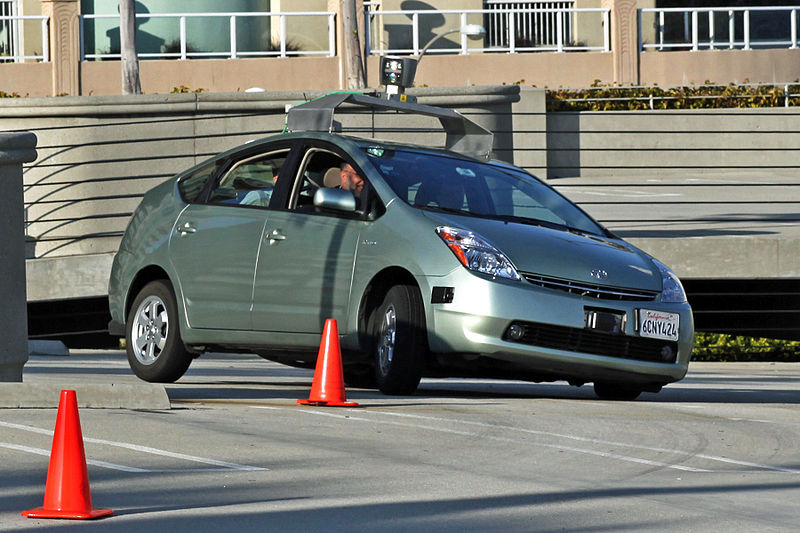 Autonomous vehicles could make our streets safer, but hurdles remain

Experts in the automotive industry – including some car accident lawyers – believe autonomous vehicles will ease congestion and greatly improve road safety by transferring control from humans to machines that communicate constantly with the vehicles around them and do not suffer lapses in judgment, drive while intoxicated, or become distracted.

Getting these vehicles on the roads isn’t as simple as rolling them off the assembly line and into consumers’ driveways, however. Managing the slow – but probably inevitable – integration of autonomous vehicles onto Canadian roads is a delicate process, and one that is currently bogged down by legislative complications.

Take the new Audi A8, for example. According to the Globe and Mail, it will be the first Level 3 autonomous vehicle available for sale to the public, meaning it can take over driving in certain situations. In Canada, however, it would be illegal to operate on public roads.

“This is the reason why we need changes in road traffic laws, because currently the driver is responsible, fully responsible for any action,” Martin Siemann, a lawyer for Audi’s corporate legal service, told the Globe.

Today, Level 2 autonomous vehicles, which assist drivers but don’t assume full control of the car, are available and in use on Canadian roads. New laws will have to be passed before Level 3 vehicles are permitted, and by that time Level 4 vehicles, which can negotiate emergency situations even when the driver is unconscious, may be available. In other words, Canadian lawmakers are struggling to keep up with the rate of technological acceleration.

That doesn’t mean that the provincial and federal governments aren’t taking the issue seriously; they, like car accident lawyers, know the potential benefits of eliminating human error from the roads.

The federal Senate Standing Committee on Transport and Communications is currently conducting a “study on the regulatory and technical issues related to the deployment of connected and automated vehicles.” Important stakeholders like the Canadian Automobile Association, General Motors, the RCMP, and Ford and Toyota have all contributed to the study. The provincial ministries of transportation are also studying the issue, and collaborating with the Canadian Council of Motor Transport Administrators, the Globe reports.

These groups must address a variety of safety issues, including lapses in driver engagement, transitions between driver- and machine-control, and the interaction between autonomous and traditional vehicles. As solutions are agreed upon, expect to see more automobiles with higher levels of autonomy on roads near you.

If you or a member of your family has been injured in a traffic accident, contact the car accident lawyers at Will Davidson LLP today to learn how we can help.