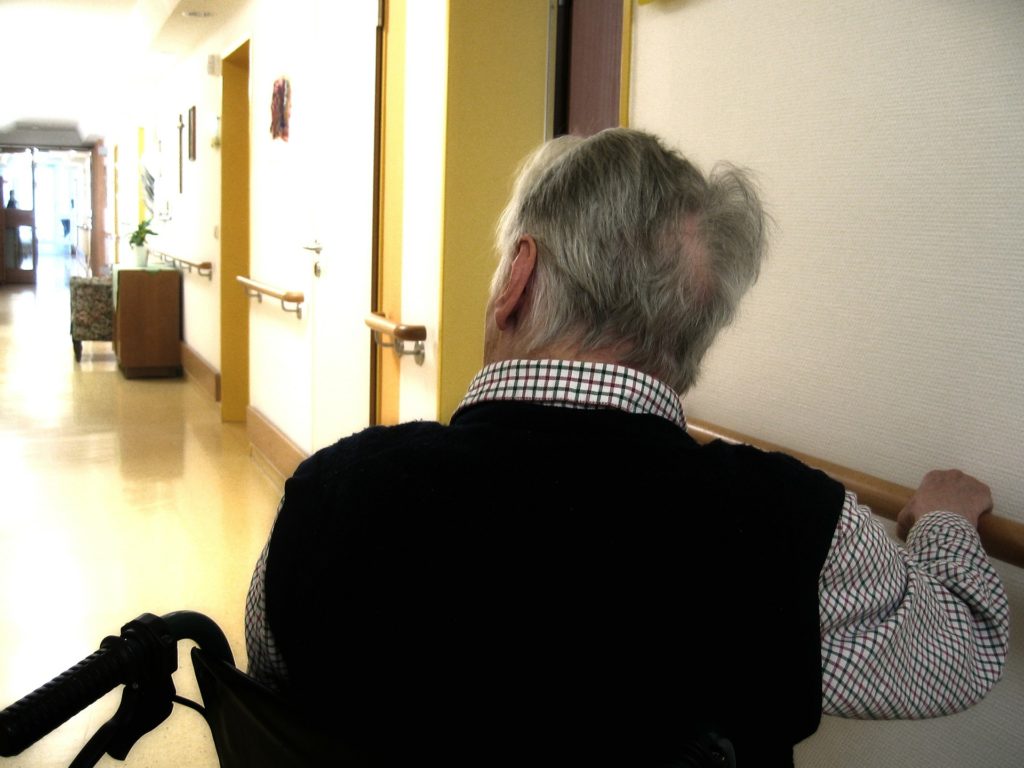 As the Canadian and global populations grow older, healthcare workers are eagerly seeking solutions to prevalent age-related health problems. Chief among those is dementia, a disease which affects millions of people around the world, and which today remains incurable.

Scientists do not fully understand what causes dementia, which makes it a frustrating and complicated ailment to treat. Many long-term care facilities and other healthcare providers resort to antipsychotic medications to mitigate severe symptoms like aggression, agitation, and hallucinations and delusions. In some cases, this is an entirely appropriate course of action. Antipsychotics were developed to treat people with mental illnesses, like schizophrenia, that produce hallucinations; dementia patients with similar symptoms may benefit from such a treatment.

According to the Alzheimer’s Society in Great Britain, two thirds of prescriptions for antipsychotics are unnecessary or inappropriate. Especially when used for longer than 12 weeks, side effects of antipsychotic use may include: sedation, shakiness and unsteadiness, falls, blood clots, stroke, and the worsening of dementia symptoms.

Prolonged antipsychotic use has also been linked to higher mortality rates for people with dementia living at long-term care facilities.

Many of these side effects, from serious falls to stroke, could be the basis of a medication error lawsuit. Thankfully, some alternatives to antipsychotics exist which pose a less significant risk of injury.

Although there is no cure for dementia, some medications can help slow the onset of its symptoms. The United States Food and Drug Administration has approved cholinesterase inhibitors and memantine to ease certain cognitive symptoms, including memory loss, confusion, and issues with thinking and reasoning.

These medications are limited in their effectiveness: as the disease progresses, cognitive symptoms will worsen, regardless of treatment.

Certain alternative treatments, like coconut oil and some fatty acids, have shown some promise in mitigating the symptoms of dementia, but these have not been widely accepted by the medical community, and are not endorsed by regulatory bodies. At very least, these medications seem to pose less threat to patients’ health than antipsychotics, and prescribing them could help healthcare providers avoid a medication error lawsuit.

Perhaps the most effective approach to delaying the onset of dementia is making healthy lifestyle choices. Maintaining an active social life, engaging in mental and physical exercise, and not smoking have all been linked to better mental health in later life.

If a member of your family has suffered an injury due to being prescribed antipsychotic medication, you may have grounds for a medication error lawsuit. Contact the personal injury lawyers at Will Davidson LLP today for a no-obligation consultation about the viability of your case.