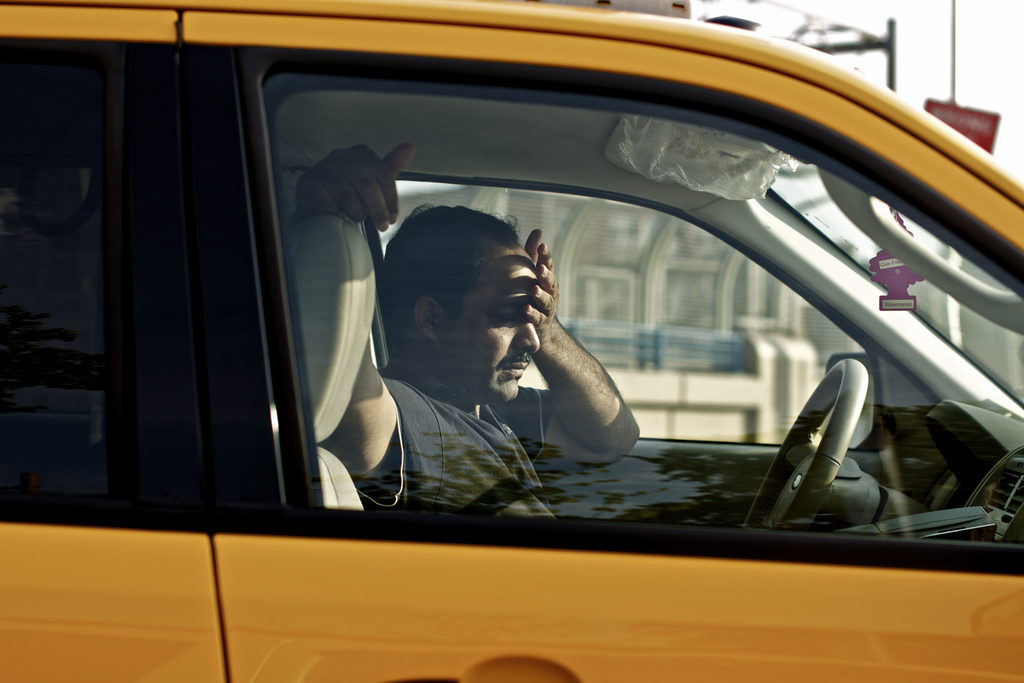 Do concussions impair your driving ability?

Concussions are an enigmatic injury. They are difficult to diagnose, despite being quite common, and can produce an array of symptoms or, in some cases, lack of symptoms. And while a standalone concussion is unlikely to cause lasting harm, multiple concussions over a short or long period of time can cause serious health issues and, in rare cases death. If a head injury is causing you lasting discomfort or impairment, consider researching some local brain injury lawyers to get a better grasp of your legal standing.

Today, the bulk of concussion research is focused on two subjects: diagnostics, and long-term impact and recovery for athletes. The injury has risen to prominence amid a series of high-profile class action lawsuits initiated by the brain injury lawyers of former professional football and hockey players. Last year, a settlement that could be worth $1-billion was finalized between the National Football League and former players; a class-action lawsuit against the National Hockey League could be heard in court in 2017. Both cases hinge on expanding research linking frequent blows to the head with a variety of degenerative brain diseases.

Most concussion sufferers do not experience life-long brain issues, but the impacts on day-to-day life can still be substantial. A recent study conducted by researchers from the University of Georgia and published in the Journal of Neurotrauma found that concussed individuals at times displayed the same ability to operate a motor vehicle as someone under the influence of alcohol.

“We have very fine-tuned recommendations for when a concussed individual is ready to return to sport and the classroom,” said study author Julianna Schmidt. “But we don’t even mention driving in our recommendations. And only 50 per cent of people intend to restrict their driving at any point following a concussion which means that by the time they are feeling better, they are almost certainly on the road.”

The study placed participants in a driving simulator within two days of a head injury, and compared their results with performance after an appropriate recovery time. Significantly, it found that driving performance was hindered even after some participants’ symptoms had dissipated.

“This is a pretty large indicator of motor vehicle accident risk, and this is at a time point when they are considered recovered,” Schmidt added.

The University of Georgia study places an important emphasis on the impact of concussions on average people, the type represented by local brain injury lawyers. Focusing concussion research on high-performing athletes does little to indicate the impact the injury may have on day-to-day life for the majority of the population.

If you have suffered a head injury and are experiencing prolonged negative side effects, contact the brain injury lawyers at Will Davidson LLP today. Our team has a wealth of experience helping injury victims access the compensation to which they may be entitled, in order to set them on a path towards a successful recovery.