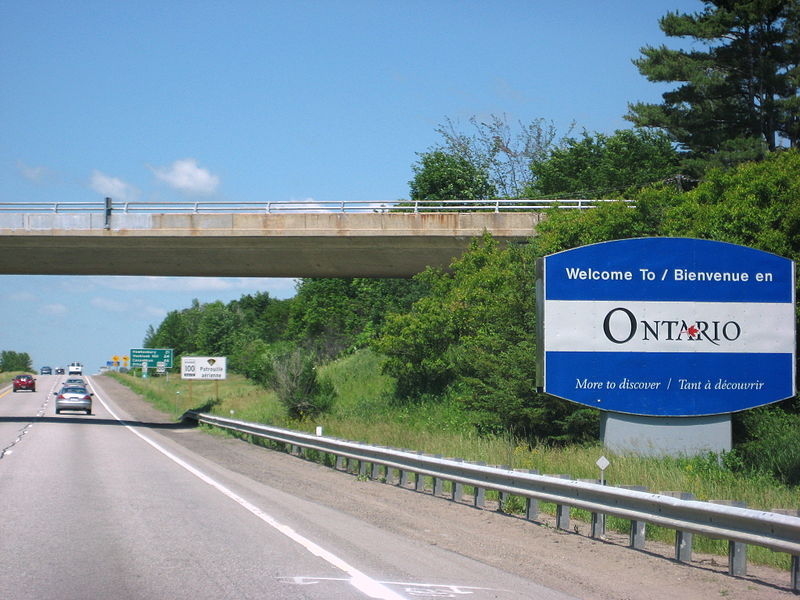 How Safe are Higher Speed Limits?

In May, Ontario Transportation Minister Jeff Yurek announced plans to review speed limits on provincial highways. Later in the month, the Conservative Government previewed plans to test a 110 km/h limit on three sections of 400-series highways. The announcements provoked mixed reactions from stakeholders, some who believe higher speed limits make perfect sense and others, including car accident lawyers, who fear they will lead to increased injuries and fatalities on Ontario roads.

Proponents of the plan often look to the United States for examples of successfully implemented higher speed limits. In 1995, Congress repealed a federal law capping speed limits at 65 mph (105 km/h) nationwide, allowing the states to set their own maximum speed limits.

Like their southern cousins, Canadian provinces are able to set their own maximum speed limits. Ontario would join Alberta, Saskatchewan, Manitoba, New Brunswick, and Nova Scotia by raising its maximum limit to 110 km/h. Only British Columbia’s is higher at 120 km/h on select roads.

Of course, the question for car accident lawyers is not whether Ontario should be able to raise its maximum speed limits, but whether it would be safe to do so. Evidence from the United States suggests not.

Chief researcher for the Insurance Institute of Highway Safety (IIHS) Chuck Farmer has studied the effects of higher speed limits on road safety extensively. Per the Globe, he believes increased speed limits have caused roughly 37,000 deaths in the United States since 1993. By looking at annual traffic fatalities per mile travelled in states that increased speed limits and factoring out other road safety factors like seatbelt usage, Farmer was able to calculate an 8 per cent increase in fatality rate for every 5 mph added to the speed limit on Interstates and freeways.

If you have been injured in a motor vehicle accident, contact Will Davidson LLP to learn how we can help. Our team of experienced car accident lawyers can provide guidance as you consider a personal injury claim.