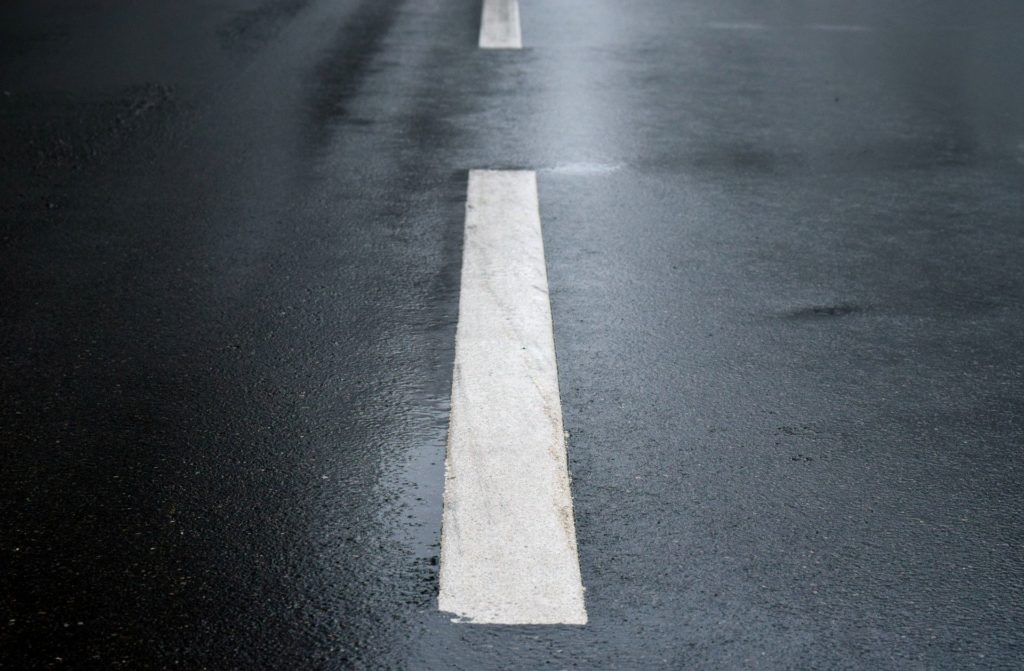 Many of the road safety concerns that worried Ontario’s car accident lawyers in 2010 remain relevant at the dawn of the new decade. Speeding, dangerous driving, and impaired driving continue to contribute to serious injuries and fatalities across the province, while new concerns such as legalized marijuana and widespread distracted driving are causing additional challenges.

The safety of vulnerable road users is also an enduring issue. In fact, it may be the single most pressing road safety issue in Ontario’s cities and towns. According to data from the Toronto Police Service (TPS), 20 pedestrians and two cyclists were killed in Toronto in 2010. By 2013, those numbers had doubled. In five of the six years since, at least 40 vulnerable road users were killed in Canada’s largest city.

Toronto has a plan: Vision Zero, which has been in place since 2016 (during which time fatalities have not decreased) and which we have already discussed in this blog. But many Vision Zero action items are high level changes that seek to fundamentally reshape Toronto’s massive transportation infrastructure and reverse driver behaviours and attitudes learned over decades. Vision Zero has the ingredients to eliminate traffic deaths in Toronto, but not in the next ten years.

With that in mind, the Globe and Mail recently assembled a list of 10 road safety ideas that experts believe can be done quickly with a little help from city hall. While most Ontario car accident lawyers support Vision Zero and its ambitious safety initiatives, few would argue against these quick, outside-the-box fixes.

Here are a few of the ideas from the list:

Toronto police do not generally name traffic accident victims in order to protect the privacy of the victims’ families. However, publicly identifying victims, with their families’ consent, could reverse the idea that traffic deaths are a fact of life of urban residents.

“If we see fatalities as statistics, which is the result of not releasing names, it’s easier to maintain that stance,” said Michael Black, who is on advocacy group Walk Toronto’s steering committee, to the Globe. “If you release the names, I think people will be more apt to say: Should part of walking be running the risk of being killed?”

The Globe’s list of ideas also includes memorializing victims with a permanent monument.

Large commercial vehicles account for a disproportionate number of serious injuries and fatalities on Ontario roads. While Toronto can’t unilaterally change safety standards for trucks in general, it can improve the safety of its own fleet. In Montreal, the city equipped municipal trucks with sideguards to prevent injuries to vulnerable road users; the Globe suggests Toronto do the same.

Early last decade, a dedicated Toronto police traffic unit patrolled busy corridors and enforced safety laws. The unit was disbanded in 2012 and the number of traffic tickets handed out in the city hit an all-time low in 2018. The Globe’s experts believe more enforcement could help pull fatalities back to pre-2012 levels.

In this instance, road safety advocates may get their wish. Late last year, Toronto police announced plans to reintroduce a dedicated traffic squad in 2020.

Concerned residents have to jump through a lot of hoops to get traffic calming measures installed on their streets in Toronto. According to the Globe, if a group of people living on a street wants speed bumps installed, the city will send voting ballots to everyone on the block – a majority of the ballots must be returned for the motion to advance, and 60 per cent of respondents must approve in order to proceed.

A simpler process could save lives – or the city could simply change its residential street parking policies. The Globe suggests allowing both-side parking on certain streets, which is itself a traffic calming action.

For a full list of suggestions, check out the Globe’s article here: https://www.theglobeandmail.com/canada/toronto/article-10-quick-ideas-that-could-reduce-pedestrian-deaths-in-toronto/

If you’ve been injured in a traffic accident in Toronto, Oakville, or elsewhere in Ontario, contact Will Davidson LLP to schedule a free, no-obligation consultation. Our experienced team of car accident lawyers has represented seriously injured accident victims for decades. We will happily review your case, outline your legal options, and suggest next steps. If you choose to retain our services, our team will provide tough representation, open communication, and compassionate guidance and advice as you navigate the road to recovery.