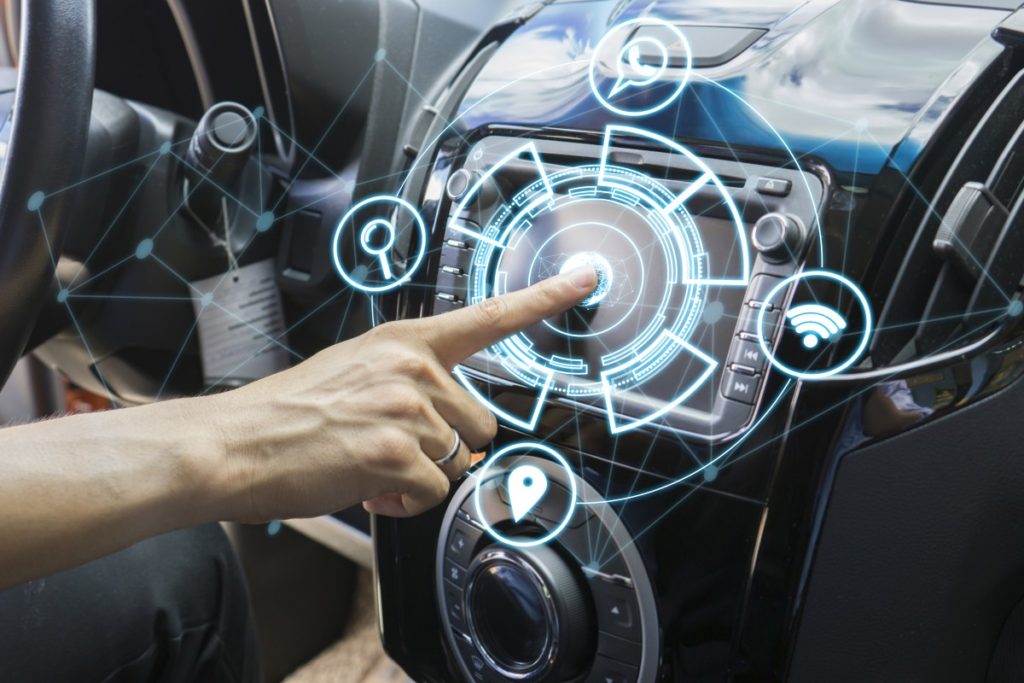 Driverless Cars Will Keep Passengers Safe, but Could Hurt the Insurance Industry

The presence of driverless cars on Canadian roads is a foregone conclusion, but the laws that will regulate them and the impact their presence will have on the insurance and personal injury industries are less understood.

To car accident lawyers, autonomous vehicles hold tremendous promise for improving road safety. The vast majority of serious motor vehicle injuries are caused by human error, which will gradually be reduced as automation increases. Today, the Ontario Ministry of Transportation reports roughly 40,000 accidents per year. The arrival of autonomous vehicles should reduce that number drastically.

“As time goes on and we get up toward 100-per-cent uptake on autonomous vehicles, nobody’s going to be paying attention because there won’t be many claims if the roads become as safe as people think they will,” said one former Ontario Trial Lawyers Association president to Law Times’ Michael McKiernan.

Though accidents caused by human error are a grave safety concern, there are concrete legal mechanisms in place to help victims access compensation. The path to securing damages will be much less clear as driverless cars become more ubiquitous. Some car accident lawyers worry that drawn-out and expensive liability disputes will prevail if clear, sophisticated legislation is not in place.

The Insurance Bureau of Canada (IBC) sought to address this problem in a recently-released report on the driverless future. It suggests a ‘fresh approach for autonomous vehicles, including policies that cover both driver negligence and any technology at work in the car,’ writes McKiernan.

Many car accident lawyers agree that auto manufacturers must assume some liability. Placing responsibility in their hands will ensure that rigorous safety standards in the production and testing processes are implemented and upheld.

It is also in the best interests of the insurance industry to push for clear rules and guidelines. As one personal injury lawyer told McKiernan, the insurance business may have difficulty grappling with the expected reduction in accidents.

“When you look at the property and casualty business, somewhere around 40 per cent comes from auto insurance,” the lawyer said. “Fewer collisions means you’re dealing with fewer claims for personal injury and defending fewer property damage claims. Logically that should mean it is cheaper to insure a vehicle, and premiums will have to go down.”

Fewer accidents and lower premiums? The rise of autonomous vehicles could be a boon for Ontario’s drivers and the personal injury lawyers that represent them. But without clear legislation in place, injury victims will remain at risk of falling through the cracks.

If you or a member of your family is interested in pursuing an accident claim relating to a motor vehicle collision, contact Will Davidson LLP today to learn how our experienced team of car accident lawyers can help.