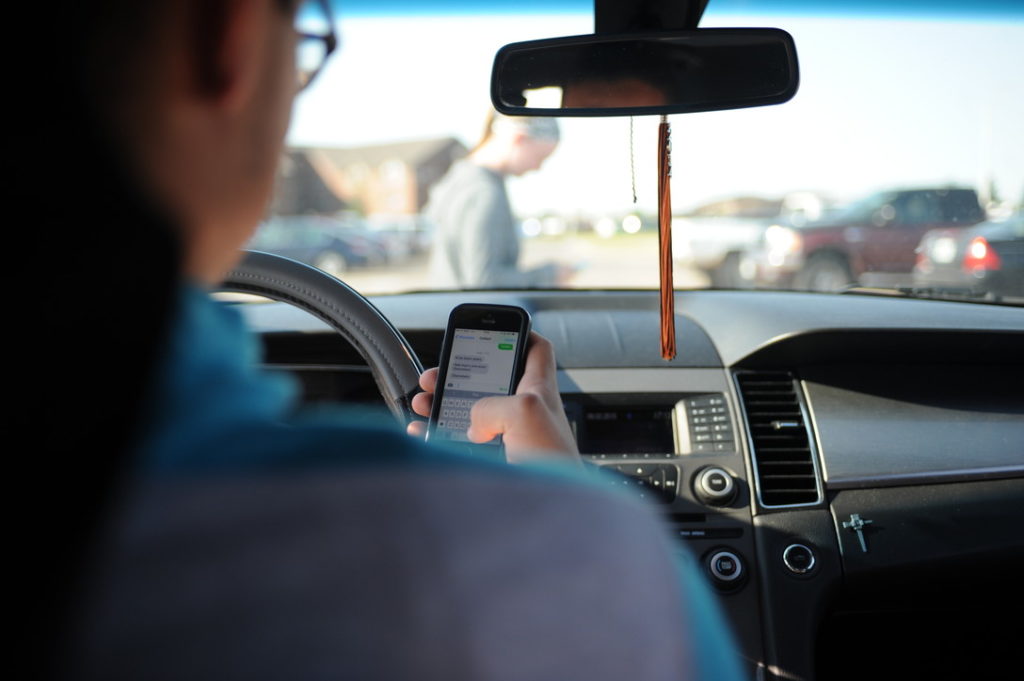 The large majority of Canadians, from experienced car accident lawyers to everyday commuters, understands the dangers of distracted driving. Unfortunately, a recent study by Desjardins suggests that Canadians’ understanding of these risks hasn’t translated into safer behaviour behind the wheel.

Almost 80 per cent of respondents to Desjardins’ survey reported regularly seeing fellow road users interacting with smartphones while driving, though only 21 per cent admitted to doing so themselves. Sixteen- to 24-year-olds were most likely to admit being distracted by their smartphones, with 11 per cent saying they used them regularly while on the road.

The most common source of smartphone distraction for all drivers was GPS apps. Other reported sources of distraction included the external environment, passengers or children in the vehicle, in-vehicle entertainment systems, and eating or drinking while driving.

Smartphone use is the most vilified form of distracted driving but, as car accident lawyers know, distraction of any sort is dangerous. Overall,  38 per cent of respondents admitted to driving while distracted by any factor.

“Despite continued declines in fatalities due to road crashes in the past decade, deaths involving distracted driving have increased,” said Robyn Robertson, President and CEO of the Traffic Injury Research Foundation, in a Desjardins release. “Through our partnership with Desjardins, we are able to track data to raise awareness among Canadians.”

Raising awareness of the risks of distracted driving is an important goal, but Desjardins’ survey suggests that awareness alone isn’t much of a deterrent. Thirty-seven per cent of respondents said that getting into a crash would make them less likely to drive while distracted, as opposed to 55 per cent who worried about fines and higher insurance rates. Sixty-eight per cent believed that existing penalties aren’t harsh enough to prevent distracted driving.

“We know that changing driver behaviour is a key component of Vision Zero…,” said Steve Podborski, President and CEO of Canada’s national charity for injury prevention, Parachute, in the same Desjardins release, “These deaths are not the result of ‘accidents’ but due to preventable and predictable events. Through education, changing how we build our cars and roads, and through enforcement, we can create safer travel for all Canadians.

If you’ve been injured in an accident involving distracted driving, contact Will Davidson LLP today to arrange a free, no-obligation consultation. Our experienced team of car accident lawyers can assess the validity of your claim and provide guidance as you navigate Ontario’s complex legal system.