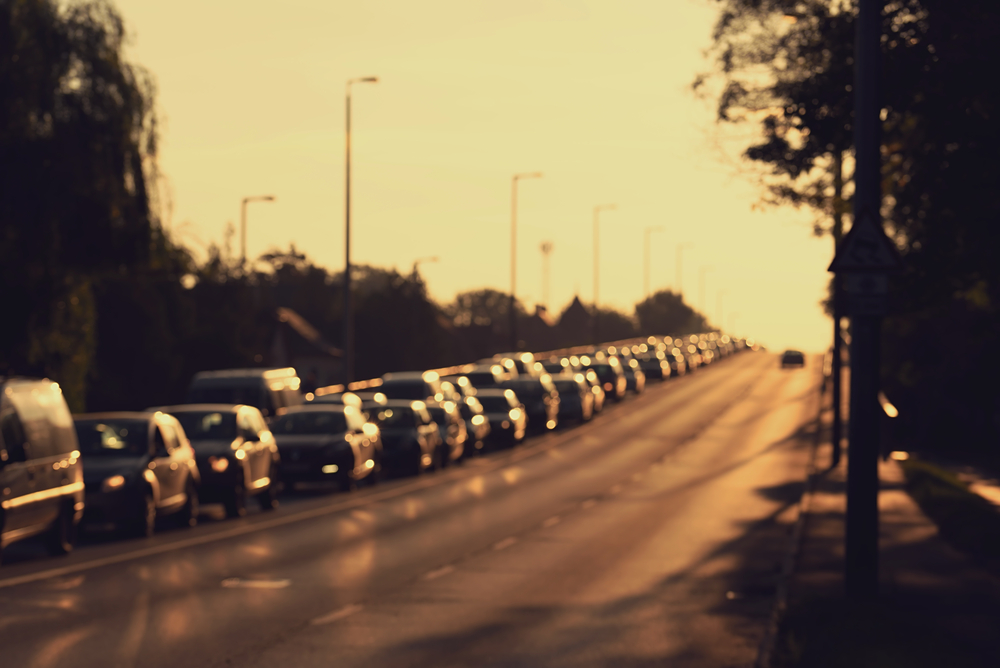 Daylight saving time, the practice of advancing clocks during spring and summer to create longer evenings, has existed in Canada for more than a century. At the time it was adopted, the goal of the program was to save energy: the longer the sun stayed up, the thinking went, the less time people would spend indoors under artificial lighting.

Today, daylight saving time is deeply unpopular. Not only does it deprive Canadians of an hour of precious sleep, but it increases the risk of car accidents, strokes, heart attacks, workplace injuries, and more. Many car accident lawyers experience an increase in queries in the week following the time change.

In January, researchers at the University of Colorado at Boulder published a study in Current Biology on the effect of daylight saving time on road safety. It analyzed more than 730,000 accidents between 1996 and 2017 and found a six per cent spike in fatal car accidents in the week following the annual ‘spring forward.’ The spike accounted for 28 deaths per year, on average.

“Our study provides additional, rigorous evidence that the switch to daylight saving time in spring leads to negative health and safety impacts,” said senior author Celine Vetter, an assistant professor of integrative physiology. “These effects on fatal traffic accidents are real, and these deaths can be prevented.”

Most strikingly, the researchers found that the one-week spike in fatal accidents shifted alongside a major change to daylight saving time in 2007. Prior to that year, the ‘spring forward’ occurred in early April; since then, it occurs in mid- to early-March.

The study also shows that drivers in the western-most regions of each time zone were more likely to be affected by the change, with fatal accidents in those regions increasing by eight per cent rather than six.

The spike is caused by both environmental factors – collisions are more likely to occur in the dark – and physiological ones. As road safety experts and car accident lawyers understand, fatigue can have a significant impact on a driver’s decision-making and judgement. It can also make them less attentive to the road.

“This remains very similar with our 2010 to 2015 statistics, and doesn’t really seem to have changed over the years,” SAAQ spokesperson Sophie Roy told Driving.

Fatigue isn’t a factor in the accidents following the return to standard time – after all, drivers should have had an extra hour of sleep. But the suddenly dark evenings are ripe for accidents involving cyclists and pedestrians, particularly because they coincide with the homeward commute.

Many car accident lawyers, road safety activists, and even average Canadians would happily abolish daylight saving time. The energy-saving rationale that originally inspired the practice makes less sense today than it did 100 years ago – most Canadian households have heating and air-conditioning systems that run more-or-less year-round. And English road safety charity Brake estimated that ditching daylight saving time could prevent 80 deaths and 200 serious injuries per year in that country.

If you or a member of your family has been involved in a motor vehicle accident, contact Will Davidson LLP today to schedule a free, no-obligation consultation. Our experienced team of car accident lawyers will assess your claim, explain your legal options, and provide guidance and advice throughout the legal process and during your recovery.

At Will Davidson LLP, we endeavour to understand the many physical, emotional, and financial challenges that accompany a serious personal injury. We have worked with thousands of accident victims during our more than 90 years of practice. In that time, we have seen clients struggle with significant financial issues that strain relationships and put wellbeing in jeopardy.

For that reason, our team is proud to offer legal services on a contingency basis. Under a contingency payment structure, our team will not charge hourly fees; instead, we will accept a pre-determined percentage of your settlement at the time that it arrives. This arrangement allows clients to maintain financial flexibility during the early days of their recovery and ensures that they are never charged for services that don’t achieve desired results.