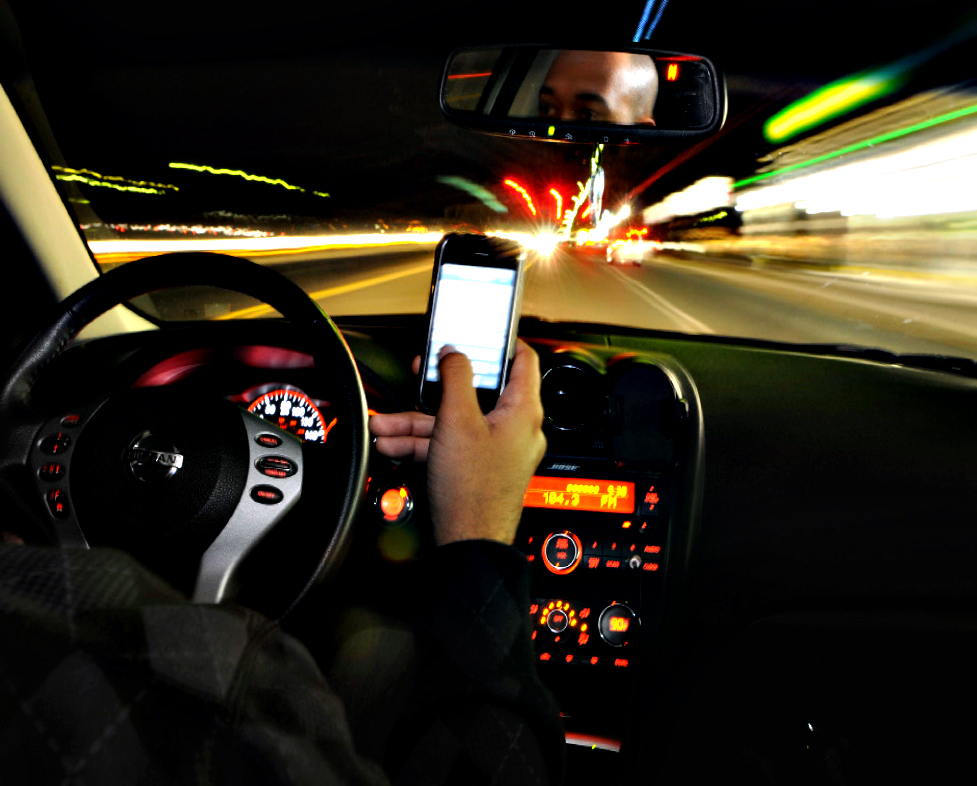 In July, 21-year-old Mitchell Irwin was handed a four-year prison sentence and concurrent six-year driving ban for killing 26-year-old cyclist Adam Excell in a 2015 hit-and-run. Excell’s family believes the sentence is too lenient, and has found support among road safety advocates and car accident lawyers.

“It doesn’t seem like justice was served today,” Excell’s cousin Ashley Ferguson told the Toronto Star following the sentencing. “If you take someone’s life while driving, I don’t think you should be able to drive. You shouldn’t have that privilege.”

Irwin’s punishment, in other words, does not fit the crime he committed. However, in her decision Superior Court Justice Maureen Forestall noted that this seemingly lenient sentence would have been considered harsh in the recent past. In this case, the defence and prosecution agreed upon the four-year sentence ‘given that Irwin pleaded guilty, showed remorse and is a young man with no criminal record,’ according to The Star.

Road safety advocates and car accident lawyers are increasingly frustrated with lax sentencing for dangerous drivers. In Toronto, upwards of 10,000 pedestrians and 5,000 cyclists were killed or seriously injured by motorists between 2008 and 2012, and many hundreds more have been killed or injured since.

“Every single death on our roads is preventable,” Cycle Toronto’s Jared Kolb told The Star. “There is an immense amount of power that comes with driving a motor vehicle … (Drivers) need to slow down, need to put their phones down, need to pay attention and drive sober. It is a huge responsibility and a privilege to be driving.”

Some advocates and car accident lawyers believe the justice system’s implicit “car bias” has done as much harm to vulnerable road users as individual dangerous drivers, and are pushing for significantly harsher penalties. Today, drivers can face up to 10 years in prison for dangerous driving causing injury, but the courts rarely hand down maximum sentences. Friends and Families for Safe Streets, an organization formed by the loved ones of victims of traffic accidents, wants motorists who recklessly kill someone to face lengthy driving bans and fines of up to $50,000. The group also wants court appearances to be mandatory for dangerous drivers, in part so they are forced to listen to victim impact statements.

Ontario Transportation Minister Steven Del Duca is reportedly exploring options to improve road safety in the province, including stiffer penalties. In an email to the Star, his spokesperson Alana Kiteley wrote: “It is critical that we ensure that any changes made will have a real impact on the safety for our vulnerable road users and that any action taken, including penalties, will act as a true deterrent to dangerous driving behaviours.”

If you or a member of your family has been injured in a traffic accident, contact the car accident lawyers at Will Davidson LLP today to set up a free, no-obligation consultation and learn how we can help.