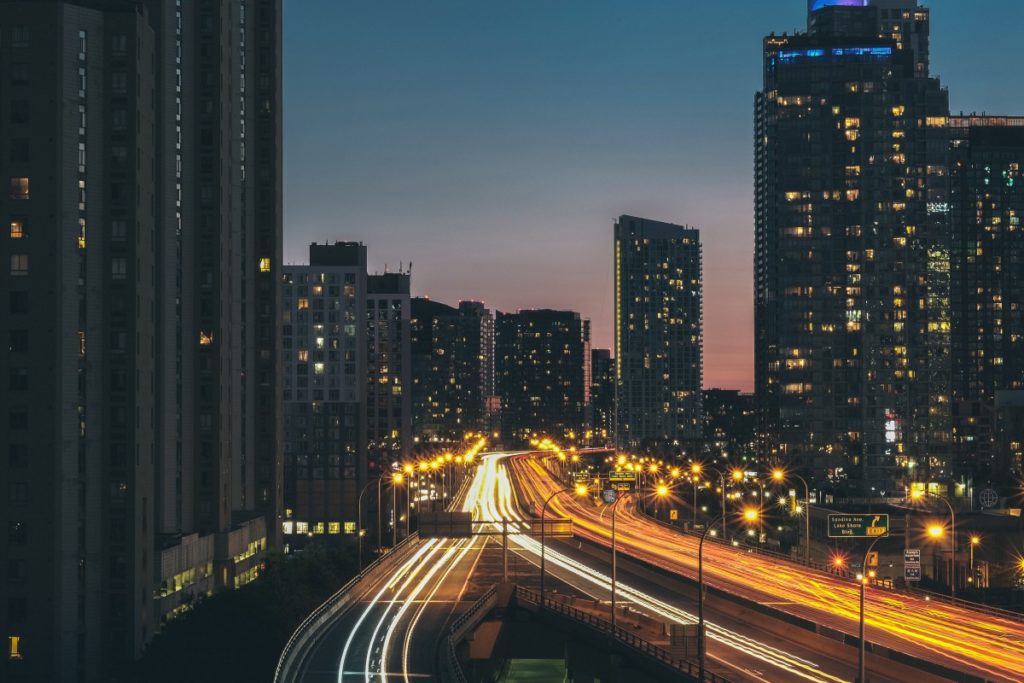 Advocates and car accident lawyers are fed up with the state of road safety in Canada’s largest city. In June, a coalition of concerned citizens submitted a report to City Hall containing 15 recommendations to mitigate traffic fatalities in Toronto. The decision to publish the unsolicited report, titled #BuildTheVisionTO, followed a particularly violent period on the city’s streets.

“For too long, our streets in Toronto have been measured using one priority: the movement of cars,” said Amanda O’Rourke, the executive director of 8 80 Cities, one of the groups that contributed to the report. “We must break free of this thinking. Our streets belong to all of us. They should be safe and active places that improve our quality of life, not where lives are taken away.”

As 2018 devolves into another year of elevated cyclist and pedestrian fatalities, the coalition hopes road safety will become a major point of concern in October’s municipal election. It’s recommendations range from “proposals to accelerate policies council has already approved to more controversial ideas like banning right turns on red lights and lowering the default speed limit for arterial and collector roads from 50 km/h to 40 km/h,” the Toronto Star reported.

The latter recommendations may be controversial, but they’re not unprecedented – both are supported by car accident lawyers and backed up by evidence-based arguments. Montreal and New York City each improved road safety by banning right-hand turns on red lights, and in 2012 a report from Toronto Public Health found that pedestrians struck by vehicles moving 30 km/h or slower had an excellent 95 per cent survival rate.

Other recommendations include streamlining the process to install traffic calming measures around the city; building sidewalks as part of routine upgrades on all streets; establishing a larger network of safe bike routes; and matching New York’s per capita Vision Zero funding.

“I think we have to be careful to make these decisions within the context of what is going to be most effective to keep people safe,” Mayor John Tory told reporters after #BuildTheVisionTO’s release. “I would rule nothing out from that entire list.”

The #BuildTheVisionTO coalition, which includes Walk Toronto, Friends and Families for Safe Streets, Cycle Toronto, and the Toronto Centre for Active Transportation in addition to 8 80 Cities, has identified issues with which car accident lawyers in Toronto have become grimly familiar. Their proposed solutions are also familiar, having delivered positive results in cities around the world. However, without the City of Toronto’s vocal and – more importantly – financial support, they aren’t likely to be effective.

If you or a loved one has been injured in a motor vehicle collision in Toronto, contact Will Davidson LLP today to speak with our team of knowledgeable car accident lawyers. We can help you understand your legal options and guide you on your path to recovery.