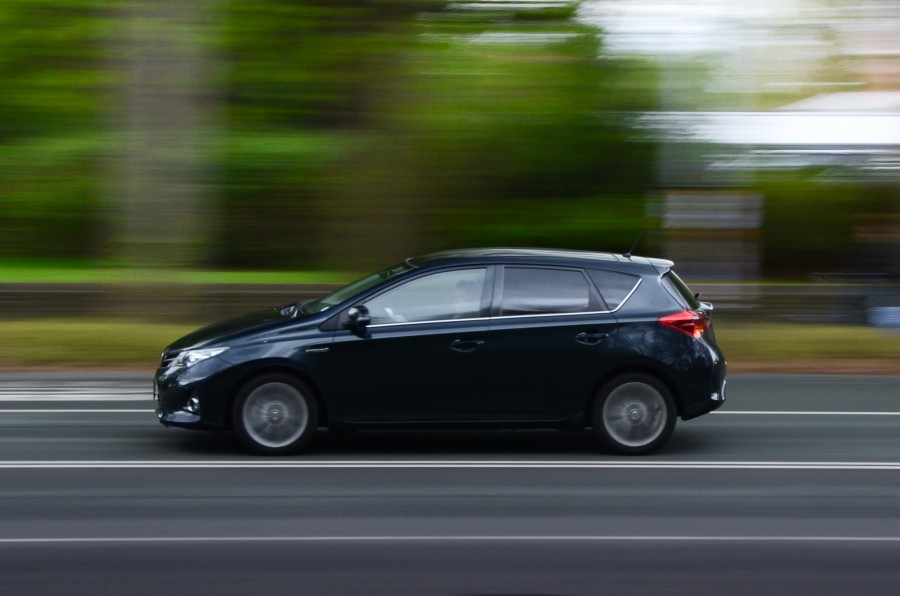 Technology is a mixed blessing on Canadian roads. On one hand, cutting-edge safety features like lane-keeping and automatic braking reduce injuries and accidents. On the other, smartphones and in-car navigation and entertainment systems cause distraction, which, as any car accident lawyer can attest, is a major safety hazard.

Now, the European Union is doubling down on in-car safety technology. It recently announced that intelligent speed assistance (ISA) systems, or speed limiters, must be added to new vehicles from 2022. The United Kingdom will follow suit, regardless of Brexit.

ISAs use GPS technology or smart camera software to identify speed limits wherever the vehicle is travelling. When the vehicle exceeds the posted speed limit, the technology limits engine power to reduce speed.

The European Transport Safety Council is bullish on the technology. It believes speed limiters are the single most effective driver assistance systems on the market, and estimates that mass adoption could reduce collision by 30 per cent and traffic deaths by 20 per cent.

Some members of the public, including more than one car accident lawyer, are less optimistic. There are concerns that the technology isn’t ready for adoption: what would happen, for example, if a vehicle’s GPS system indicated one speed limit while its camera system read another? A second issue is personal freedom. Should centralized governments control precisely how fast citizens drive?

While automobile manufacturers will be compelled to include speed limiters in new vehicles after 2022, drivers will be able to decide whether to use them. The EU and UK governments want drivers to see the technology as a helpful tool, not an imposition on their autonomy.

“One issue is acceptance. We don’t want to be turning off public support.” Professor Oliver Carsten of Leeds University’s Institute for Transport Studies told the BBC. “The other issue is unreliability – what happens if the car accidently picks up a limit that’s much too low, on a fast road? It could be a serious safety issue.”

There has been no talk in Canada about following the leads of the United Kingdom and European Union, but as automotive technology becomes more sophisticated, Canadian road safety activists will become more likely to promote it.

In the meantime, Will Davidson LLP can offer access to compensation or accident benefits when you’ve been involved in an automotive accident. Contact us today to arrange a free, no-obligation consultation with an experienced car accident lawyer.