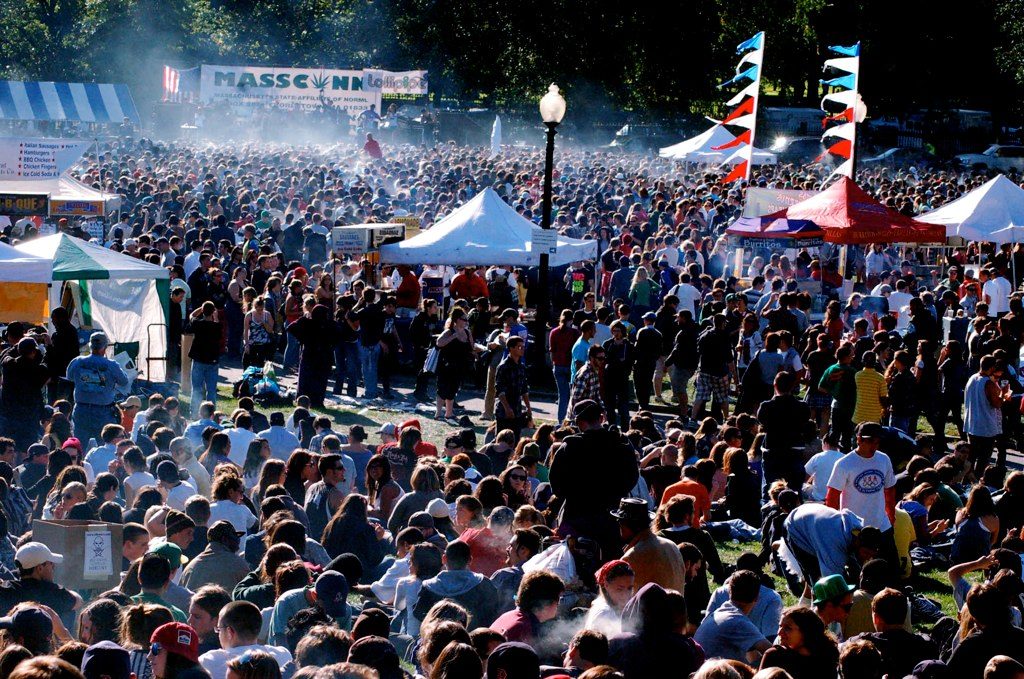 For a car accident lawyer in Oakville, Toronto, or anywhere across Canada, the upcoming legalization of recreational marijuana is cause for concern.

This February, researchers at the University of British Columbia (UBC) released an analysis of 25 years of data around fatal traffic accidents on April 20. The date, sometimes styled as 4/20, is an unofficial, self-proclaimed holiday for marijuana users, generally marked by peaceful gatherings in cities like Vancouver, San Francisco, New York, and Ottawa.

While 4/20 celebrations are generally quite benign, UBC’s analysis revealed a dangerous link to traffic deaths. According to the study, which compared data from April 20 with data from control days one week earlier or later, drivers were 12 per cent more likely to be involved in a fatal accident on 4/20.  Among drivers under the age of 21, the risk was 38 per cent higher. Overall, the study found that 142 additional deaths took place on April 20 between 1992 and 2016.

Similar spikes in drunk driving deaths have been reported on Super Bowl Sunday and New Year’s Eve, the CBC reported.

“Assuming fewer than 10 per cent of Americans drive while high on April 20, our results suggest that drug use at 4/20 celebrations more than doubles the risk of a fatal crash,” said University of Toronto professor Dr. Donald Redelmeier in a UBC release.

Despite complications and controversies, recreational marijuana will almost certainly be legalized across Canada this summer, which makes the study’s timing particularly sensitive. Road safety advocates and law enforcement officials have consistently warned of the dangers of drug-impaired driving in the lead-up to legalization. If you’ve been injured in a crash involving drug impairment, contact a car accident lawyer today.

“One-fifth of Americans now live in states that have legalized recreational cannabis, and legalization is set to occur for all Canadians in July 2018,” said lead research Dr. John Staples of UBC’s Centre for Health Evaluation and Outcome Sciences. “We hope that legalization doesn’t lead to more people driving while high.”

The federal government hopes the same thing, and has invested millions of dollars in public awareness campaigns targeted at young people and other vulnerable populations. However, dangerous misconceptions about marijuana and its effects on drivers persist in Canada, as we discussed in a blog post at WillDavidson.ca. To make matters worse, there is no foolproof roadside test for marijuana intoxication. In short, all levels of government have their work cut out for them prior to nationwide marijuana legalization.

“Driving is a potentially dangerous activity,” Staples said. “Improving road safety requires both policymakers and drivers to make smart decisions. If you’re going to get behind the wheel, buckle up, put the phone away, don’t speed, stay sober and don’t drive high.”

If you or a member of your family has been injured in a traffic accident, contact an Oakville car accident lawyer at Will Davidson LLP to learn how we can help.