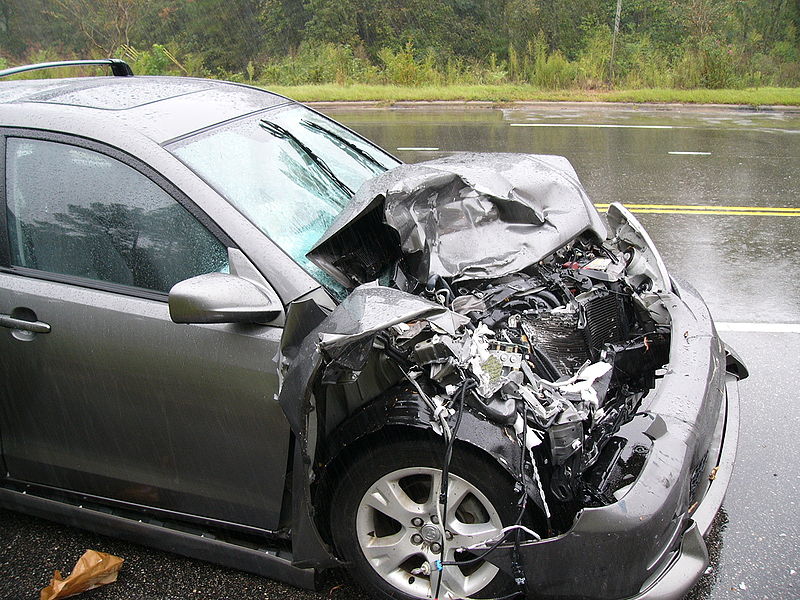 Thousands of Canadians die each year in car accidents, and although the country possesses one of the world’s lower traffic fatality rates, law enforcement officers, road safety advocates and auto accident lawyers believe drivers’ safety can be much improved. The majority of car accidents are caused by some form of human error, meaning Canada’s transportation system could be made safer and more efficient if drivers chose to adhere to a series of simple safety measures.

Last summer on the WillDavidson.ca blog, we described some of the common causes of car accidents on Canadian roads. With warm weather approaching once again, it’s time for another look.

Between May 1 and May 7, 2017, York Regional Police charged almost 100 drivers with distracted driving. In April, a report presented to law enforcement in Hamilton, Ontario, showed that distracted driving contributed to almost half of fatal collisions in the area over five years.

As Ottawa prepares to legalize recreational marijuana, new concerns over impaired driving have emerged. Roadside tests for marijuana intoxication are inconsistent, and impairment varies greatly from person to person. How will police enforce drug-impaired driving laws when marijuana is the suspected intoxicant? Will impaired driving rates increase with legalization?

Speeding has been a safety issue for as long as cars have been on the roads. Nearly everyone who drives exceeds the speed limit from time to time, often by mistake and sometimes because they’re in a rush.

Limits are posted for a reason, and even a modest speed increase will raise your chance of suffering a serious injury: individuals involved in collisions at 80 km/h have twice the risk of dying as those involved in 64 km/h collisions.

According to Allstate Canada’s Safe Driving Study, most Canadian car accidents occur in December, January and February, while the fewest occur in April, May and June. As auto accident lawyers know, bad-weather driving is an unfortunate reality of life in Canada.

There are steps you can take to reduce your risk of injury, however. Always check weather reports before you leave your house; make sure to equip your car with seasonal tires and emergency equipment; ensure your windshield wipers are functioning properly; and always drive according to the weather, not the speed limit.

If you or a member of your family has been injured in a car accident, contact the auto accident lawyers at Will Davidson LLP today to learn how our experienced team can help you advance a personal injury claim.