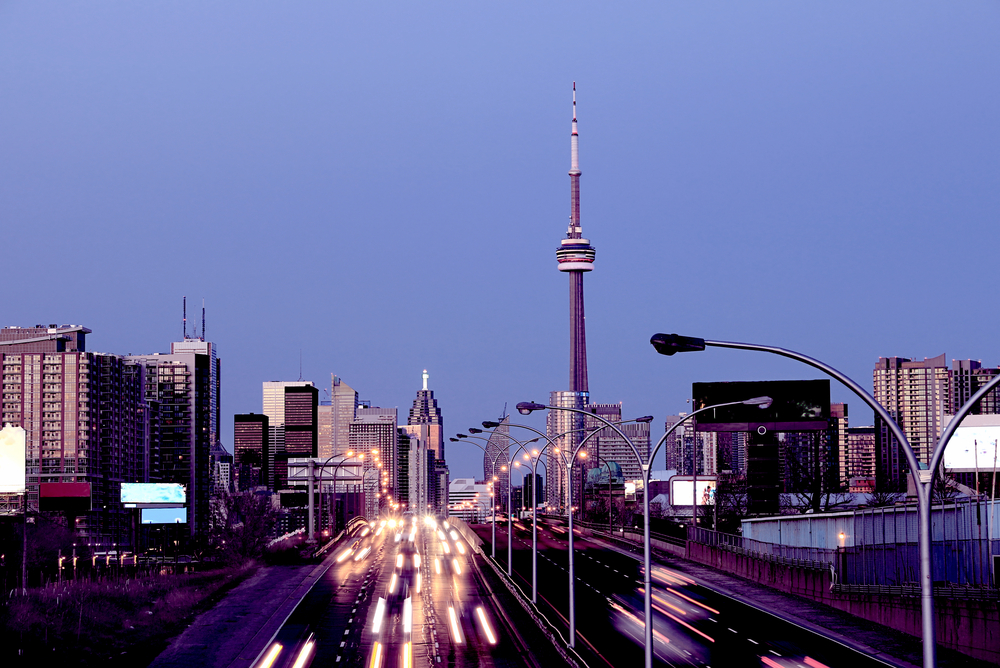 Is Canada Falling Behind on Road Safety?

Serious car accidents continue to occur in the Greater Toronto Area (GTA), despite restrictive physical distancing measures in place to arrest the spread of COVID-19. On March 30, one person was killed in a single vehicle accident at Toronto’s Exhibition Place; on April 3, another fatality occurred in a three-car crash near Islington and Steeles Avenues; and on April 4, a cyclist was struck and injured in the city’s Rexdale neighbourhood. For car accident lawyers, these events are a reminder that road safety reforms are urgently needed in Ontario, and that injury victims will continue to require legal assistance, even in the midst of a pandemic.

Before COVID-19 came to dominate headlines around the world (rightfully so), road safety issues were a major concern in several Canadian jurisdictions. Forty-two pedestrians were killed on the streets of Toronto in 2019, the same number as the previous year and the most since 50 people were killed in 2002. Fifteen motorists, six motorcyclists, and a cyclist were also killed.

In Ottawa, the deaths of three cyclists in 2019 attracted significant media attention and added urgency to the city’s new road safety plan. The picture is even grimmer in several remote and rural communities: drivers in Northern Ontario are nearly twice as likely to be killed in an accident as their neighbours in the south. In Yukon, the 2017 traffic fatality rate was 18.2 per 100,000, more than three times the then national rate of 5.0 per 100,000.

The news isn’t all bad, of course. Fatal traffic accidents have slowly declined over the past decades in Canada, as have rates of drunk driving. But road safety experts, including car accident lawyers, are concerned that the country is falling behind.

In 2019, the City of Oslo, Norway’s capital, recorded zero traffic deaths. It reached this milestone by enacting a series of sweeping infrastructure and policy changes, including reducing speed limits and improving demarcation between cycling and driving lanes. The policies are largely in line with Sweden’s ‘Vision Zero’ philosophy, which aims to eliminate deaths and serious injuries by making safety central to infrastructure and transportation decisions.

Vision Zero has been adopted, often to great effect, by cities around the world, including some much closer to home, such as New York. In Canada, Vision Zero was first adopted by Edmonton, in 2015, and later by Vancouver, Toronto, Montreal, and Hamilton, among others. Halifax and Ottawa have road safety strategies that embrace parts of Vision Zero without explicitly targeting zero deaths.

Unfortunately, many Canadian cities have struggled to reduce traffic deaths, and have particularly struggled to protect vulnerable road users. Critics believe a paradigm shift is necessary for these goals to be accomplished: decision makers must prioritize safety over efficiency and convenience.

In an expansive article for the Ottawa Citizen, Elizabeth Payne, the recipient of a traffic safety fellowship with the International Centre for Journalists, spoke with Ottawa city councillor Catherine McKenney about the city’s road safety shortcomings. While McKenney supports the many of the measures included in the city’s new road safety strategy, she believes it is inherently flawed by its failure to target zero deaths.

“The plan is a better plan than we have ever had in this city,” McKenney said. “But the key piece missing is Vision Zero. Without that, we are accepting that road deaths are normalized, that they’re OK. Without establishing a goal of zero, it means that we don’t acknowledge that every single death on our roadway is preventable. And every single death is preventable.”

As car accident lawyers, our team encounters seriously injured accident victims on a daily or weekly basis. We are acutely aware of the devastating, lifelong impacts that a serious motor vehicle accident injury can have. For us, the central tenets of the Vision Zero strategy – lower speed limits, improved safety infrastructure, respect for all road users – are common sense. But for people who have never been affected by a serious motor vehicle accident, these measures can appear costly, inefficient, and unwarranted. As a result, road safety improvements are often pushed to the political backburner, which leads to frustration among advocates.

“One of the things that frustrates me is that it doesn’t get the priority it needs,” road safety expert Neil Arason told Payne. “Every year, a couple of thousand people are killed on our roads and 10,000 to 15,000 people are seriously injured. We just accept it.”

“It’s not hard to see these traffic deaths are easily preventable. That is what is so frustrating,” added Graham Larkin, executive director of Vision Zero Canada. “Is [Vision Zero] doable in Canada? Yes, it is doable anywhere. The same principles apply. You often hear excuses made. We build excuses like the Dutch build infrastructure. They will just go ahead and fix things whereas we will tend too often to say, ‘Well, you know it can’t happen here.’”

There is no telling how long the COVID-19 pandemic will linger in Canada. Restrictions on movements could be eased as early as late spring, or could last into 2021. During this time, it is essential that Canadian road safety activists and their political allies continue to emphasize the importance of their mission. Fatal and serious traffic accidents continue to occur every day, even amid this largescale lockdown. The people injured in those accidents are as important today as they were before the pandemic.

If you or a member of your family have been injured in an accident, contact the car accident lawyers at Will Davidson LLP to schedule a free, no-obligation consultation. Our team is accepting new clients during the COVID-19 lockdown and would be happy to discuss your case.