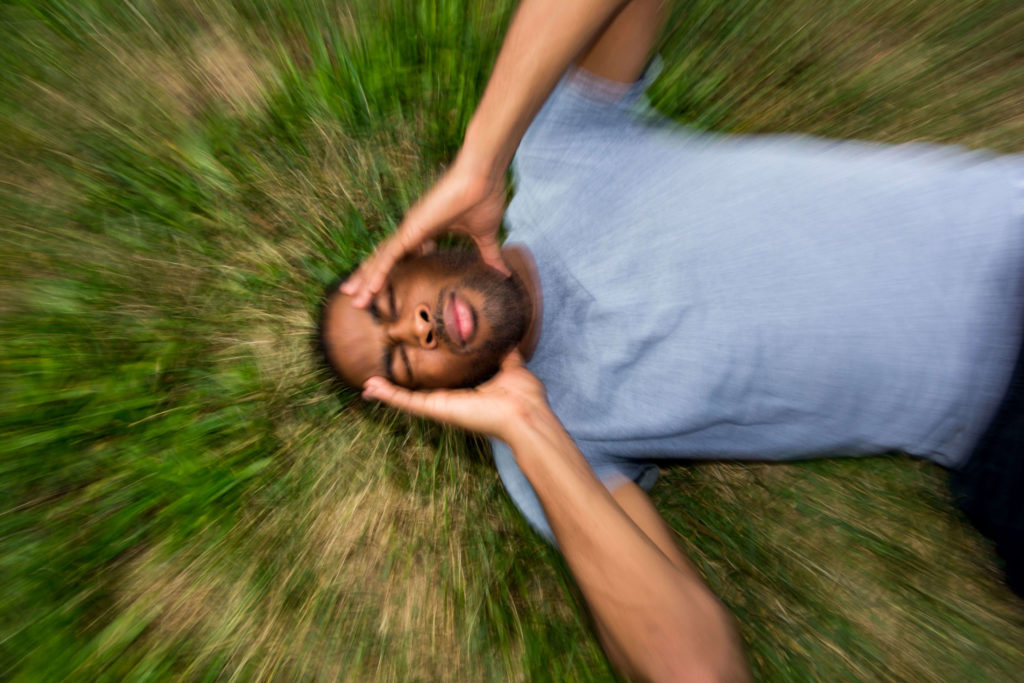 Ontario is a Global Leader in Concussion Research and Prevention

Concussions are a serious problem in Ontario. Between 2008 and 2016, more than a million Ontarians were diagnosed with this common form of traumatic brain injury. Children and youth make up 40 per cent of all concussion patients in the province (totalling roughly 60,000 doctor visits per year), with children under five the most likely to be affected.

The ubiquity of these injuries has put brain injury lawyers on notice. Research suggests that even mild traumatic brain injuries can have major long-term health impacts. This is especially true when they occur in children and youths: kids with brain injuries do less well in school, are more likely to receive disability benefits as adults, and are more likely to be hospitalized with psychiatric illnesses, according to the Guardian.

Ontario is a World Leader in Concussion Research and Prevention

Over the past several years, Ontario has established itself as a national and even global leader in concussion research and prevention. In 2018, the provincial government passed Rowan’s Law, legislation named in memory high school rugby player Rowan Stringer who died after suffering multiple concussions in quick succession. The law lays out regulations for youth sports leagues and educational institutions, and provides guidelines to help coaches and teachers recognize and prevent head injuries.

More recently, the Ontario Neurotrauma Foundation published a new ‘living guideline’ to help reduce childhood and youth concussions. Aimed primarily at doctors but featuring sections for coaches and parents, the Living Guideline for Diagnosing and Managing Pediatric Concussion was created over three years by a group of more than 50 physicians, nurses, diagnosticians, and rehab specialists. The resource can be accessed online by users around the world.

“We want to harmonize the messages so it doesn’t matter where you are injured, people will be getting the same messages,” said Judy Gargaro, acquired brain injury program director at the Ontario Neurotrauma Foundation, to the Ottawa Citizen.

The foundation’s previous guideline, published in 2014, attracted users from the United States, United Kingdom, France, Australia, and New Zealand. What sets the new version apart is its dynamism – contributors will review new concussion research and make revisions and updates at least once a month. The recent surge in interest in concussions – from brain injury lawyers, the general population, and medical professionals alike – makes this a necessary feature.

“People are much more aware of concussion,” said Dr. Roger Zemek of the CHEO Research Institute to the Citizen. “My own work has shown that visits have increased four-fold in emergency rooms and family physicians offices over 10 years.”

As the healthcare industry has come to recognize the scope of the concussion problem, treatment best practices have evolved quickly. Until recently, for example, young people who suffered concussions were generally instructed to disconnect from screens, school, social activities, and sports until their symptoms cleared up. The new guideline recommends 24 to 48 hours of rest followed by a gradual reintroduction of physical activities.

“We need to consider that locking people away from their lives and all the things that make them smile may be causing some secondary harm,” said Dr. Nick Reed, an associate professor at the University of Toronto and one of the co-project leads, to the Globe and Mail.

How Can a Brain Injury Lawyer Help?

In a perfect world, Ontario’s aggressive approach to tackling concussions will reduce their prevalence and act as a blueprint for the rest of Canada. For now, though, concussions remain a major concern for brain injury lawyers, particularly as they relate to young people. If your child has suffered a brain injury in an accident, a brain injury lawyer may be able to help your family access compensation for the damages you have suffered. Not every accident causing a concussion will be grounds to launch a personal injury claim – reach out today to discuss your options.

If you or a member of your family has been injured in an accident, contact Will Davidson LLP today to schedule a free, no-obligation consultation. Our team of experienced brain injury lawyers has represented seriously injured accident victims for decades. We will happily review the specifics of your case to determine whether a personal injury claim makes sense.

Will Davidson LLP provides legal services on a contingency basis, which means you will never be asked to pay fees until your claim has been successfully resolved. In other words, rather than charging hourly fees, our team will accept a percentage of your final settlement as payment – if you do not receive a settlement, we do not get paid.

Contingency fees, along with free consultations, are part of our commitment to access to justice for all Ontarians. During our decades in practice, we have come to understand that serious personal injuries present numerous complex challenges. A long-term recovery effort takes more than a physical toll; it may also affect your mental health, family dynamics, and personal finances. Contact us today to learn more.