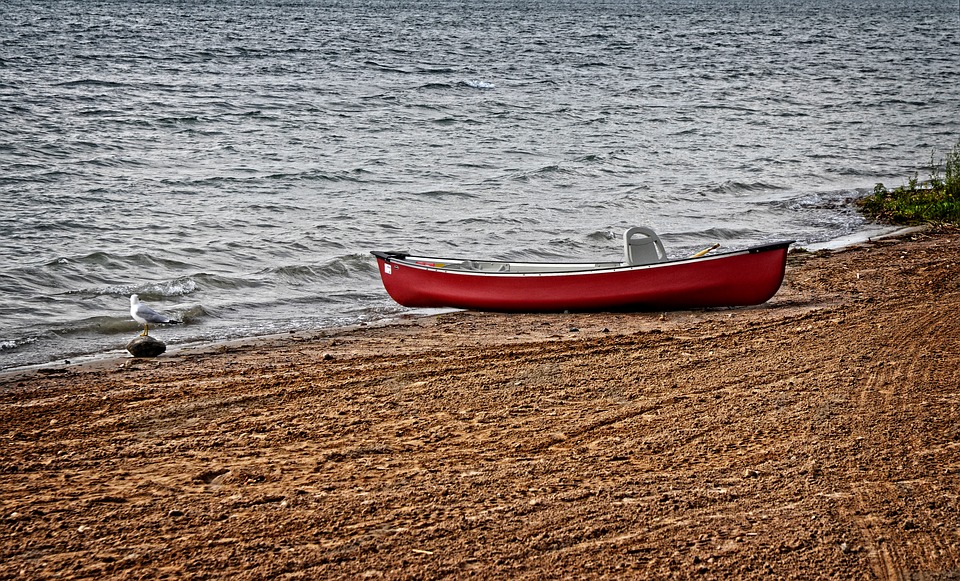 In April 2017, the defendant, David Sillars, took his girlfriend’s eight-year-old son, Thomas Rancourt, out on the Muskoka River in a canoe. A breathalyzer taken hours later showed that Sillars had been drinking, and a blood test showed traces of THC. The canoe tipped during the excursion; Sillars struggled to dry ground, but Thomas was swept away by the fast spring current and died.

Sillars was charged with four offences under Canada’s impaired driving laws. Last month, he was convicted of all four. He is likely to spend between two and 10 years in prison. The case established that impaired driving laws extend not only to power boats but to rowboats, kayaks, dinghies, canoes, and other man-powered watercrafts.

Some Canadians, perhaps even some boating accident lawyers, will take issue with impaired driving laws extending to canoes. Drinking and paddling, they might argue, does not pose the same risk to the community as drinking and driving. However, the Sillars case shows that impairment on the water can have devastating, life-altering consequences.

“Alcohol and water don’t mix,” added Thomas’s father, Jamie Rancourt, according to the Post. “I’m hoping people are going to smarten up.”

If you or a member of your family has been injured in a boating accident, contact Will Davidson LLP to arrange a free, no-obligation consultation. Our experienced boating accident lawyers can help you understand your legal options and make informed decisions as you pursue compensation.