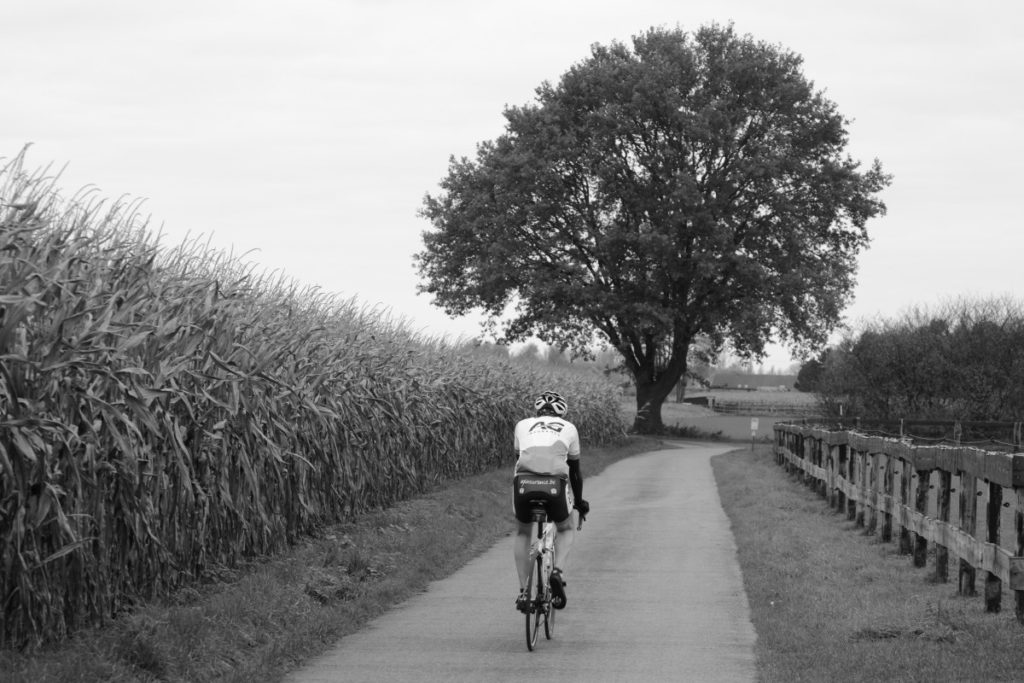 Cycling safety is not exclusively an urban issue

A collision between a pick-up truck and a group of 15 cyclists near Edmonton brought cycling safety back into the national spotlight last month. Two riders were hospitalized with serious but not life-threatening injuries, and bicycle accident lawyers in Ontario were reminded of early summer, when several vulnerable road users were struck and killed in Toronto.

Cycling injuries are a major issue in Canada. According to a 2017 Statistics Canada report, more than 1,400 cyclists died in crashes between 1994 and 2012, an average of 74 per year. Since 2010, the Ontario Office of the Chief Coroner has issued several recommendations to reduce cycling fatalities, including improved road infrastructure, side guards for heavy trucks, new legislation and enforcement of existing road safety laws, and mandatory helmet use.

In major Canadian cities where councilors are familiar with dooring and cycling accidents at busy intersections, these and other initiatives are already underway. However, as bicycle accident lawyers in Ontario know, cycling deaths and injuries are not restricted to urban environments, as evidenced by the recent accident outside Edmonton.

“Our [Canadian] landscape is a bit unique in that we’re very reliant on motor vehicles,” Canada Safety Council’s Lewis Smith told Global News. “In certain areas of the country, especially, it’s just not possible to get around with a bike and still maintain the same type of lifestyle.”

So, what can local politicians and rural cyclists do to improve safety? Annie McKitrick, the MLA for Sherwood Park, Alberta, believes the Edmonton collision may provide impetus for advocates to engage with the wider community.

“I think this incident has really been kind of a wake-up call on the need for the cycling community to get together, to advocate, and to ensure that cyclists and motorists know how to share the road safely,” said McKitrick, according to the CBC.

Public education and awareness campaigns are not the most effective means of reducing cycling accidents, but when infrastructure improvements are off the table, advocacy can go a long way. Simply reminding drivers of the need to share the road may be enough to prevent a serious accident or two.

If you or a member of your family has been injured in a cycling accident, contact Will Davidson LLP today to arrange a free, no-obligation consultation with our team of bicycle accident lawyers. We can assess the potential of your claim and provide guidance along your road to recovery.